In recent years, many manufacturers of Android smartphones have flocked to upper price segment. And now Xiaomi, which started as a manufacturer of affordable solutions, considers possible the production of premium models, and Huawei, and altogether presents a smartphone that costs twice as much as the iPhone. But how expedient buying an expensive Android smartphone? Does it make sense to give the same $600-$700, how much is the Apple flagship, a device that will be obsolete in six months or a year? 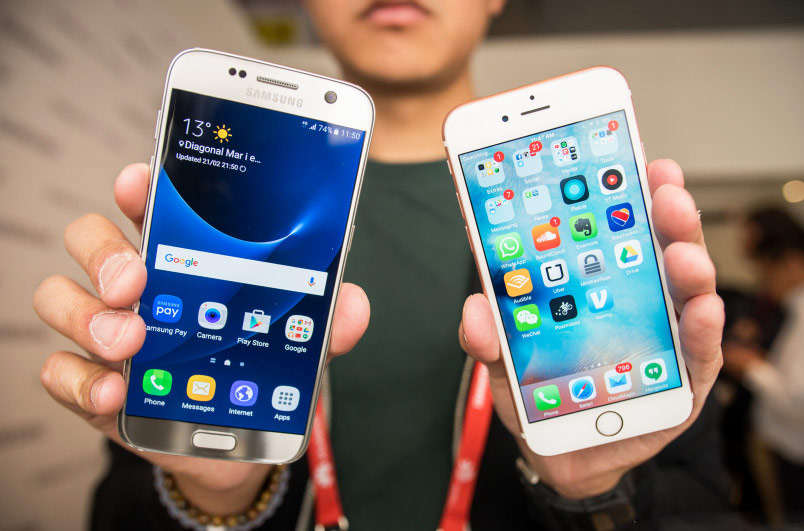 Explorer iXbt suggested that at this stage, users should choose either iPhone or cheap Android smartphone. Those who are willing to spend $700 on a premium “Google phone”, he called “strange people.”

“The normal lifespan of a smartphone or two, well a maximum of three years. Instead of buying a smartphone for $800 three years in a row smartphones for $200, you’ll be with a new device, which for the second year, the third year is likely to work better than the device for $800. And certainly you’re not going to dote over him. Crashed? Well, OK, I’ll buy a new one. Stole? Well, what can you do. Broken? So while parts of it still or not, or to wait two months, and even put necessarily crooked,” writes the journalist.

Of course, the life of everyone’s phone is different, but only Apple can offer a lifetime of support. Even after three years the iPhone will work on the latest software and protected from security vulnerabilities and will be able to run all apps.

“In the case of the iPhone, everything is different: first, in recent years, they rarely steal (thanks to the reference to iCloud), and secondly, repairing in every alley, in the third, three years later, they of course begin to slow down, but using them is still possible, although on the verge. The same iPhone 5s today still pulls (and here’s five — no longer exists)”, – said the author of the post. 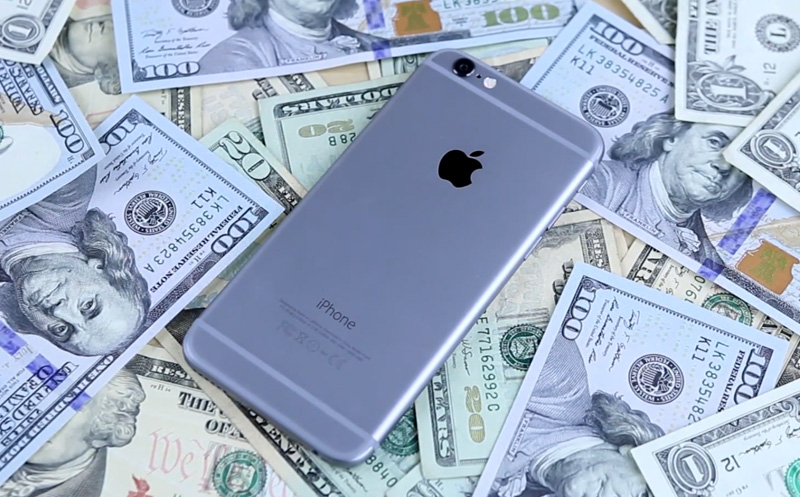 Buying expensive iPhone is justified not only because of the best hardware and software, but the fact that Apple keep longer the price. Studies show that 2-year-old iPhone keeps the price the same as the Samsung smartphones the same a year after purchase.

“I do not deny that there are people who do need a smartphone as a working tool. But in this case buying an Android flagship often thoughtless. To check mail brand like Samsung and fit Chinese, or (if you want the guarantee) of any Lenovo. LG G4 is shooting in the dark is better than G5 or S7, and is already cheaper than 20 thousand rubles. At runtime a Xiaomi Redmi tucked in his belt Sony and LG”.

“In General, enough to treat a smartphone like the icon that you want to spend your last money… Now it’s a consumable, a tool of communication with the world, absolutely household thing. And anyone who thinks that this phone will make them cooler – very strange people. Well, they need to learn math, Russian and literature”, he concluded.