Recently there was information that the new smartphone iPhone 8 may set a record price. According to information from the supply chain, the price is the anniversary of the machine can begin from $1000. 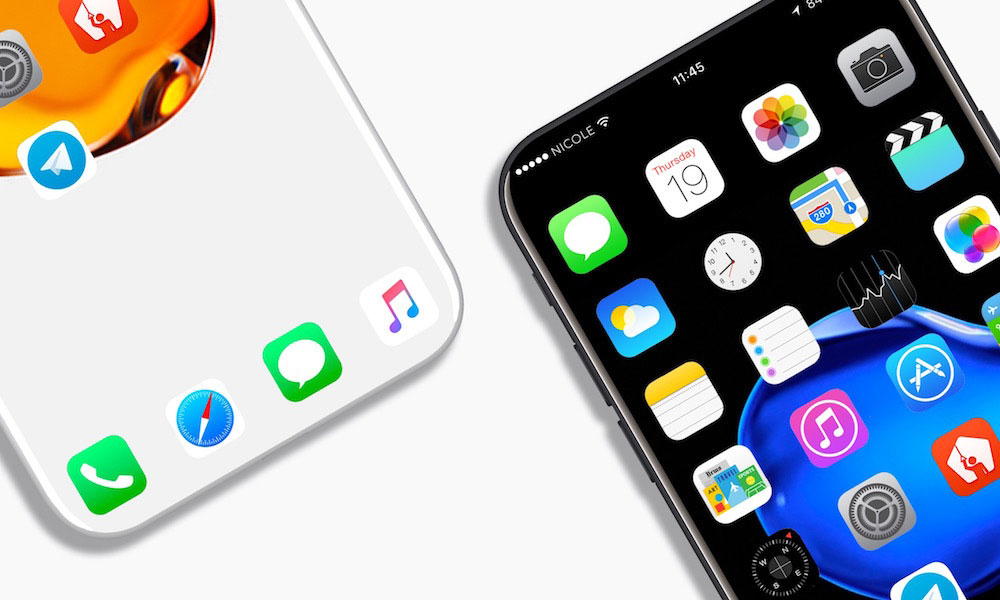 The fact that the upcoming flagship Apple will get a lot of expensive components, including edge-to-edge screen, built-in display, fingerprint scanner, wireless charging.

This year Apple will put iPhone on OLED screens. As the high price of such panels and components memory modules the manufacturer will limit the possibility of obtaining large profits, the company will be nothing left, as to put the device in the more expensive segment.

Also, according to the Economic Daily News, Apple will use the new module 3D Touch. The cost of this component is 150% higher than its counterpart in the iPhone 7 with LCD-display. According to analysts, only one component requires more complicated production process, will cost Apple $18-22 instead of $7-9 previous models. 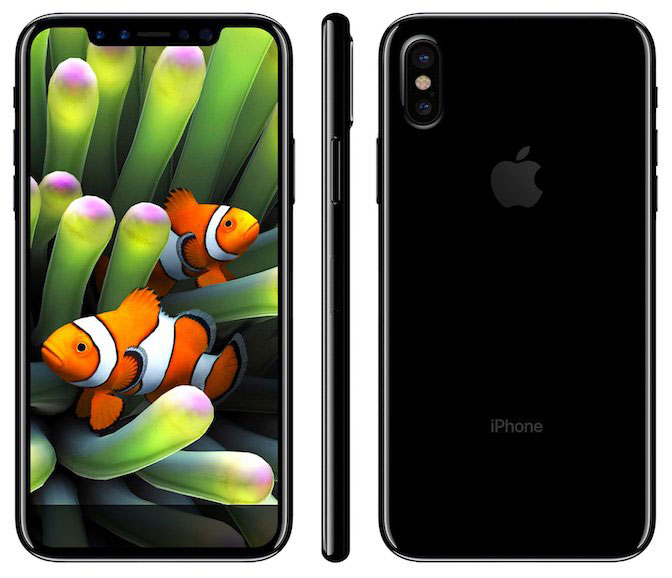 Given that other details of the smartphone are also complex and specialized, the Assembly of the iPhone 8 will be for the company more expensive. It is unlikely that the company will decide to sacrifice profits, so the new flagship will be more expensive predecessors.

Those wishing to purchase a fall anniversary iPhone will have to part with quite a substantial amount of money. The starting price of the iPhone 8 is that not everyone will be able to buy a new product. In Russia, the minimum price tag will be from 75 000 to 80 000 rubles.

Nevertheless, analysts believe that if Apple will bring to life all those innovative features reported by insiders, the company will not have any problems with demand. And the deficit even will force users to wait for deliveries within 4-6 weeks.