The developers of Silicon valley discussed on the website Quora, why it companies engineers often choose Mac is more flexible to implement and often more powerful Linux. Edition Vc gave some opinions in the discussion. 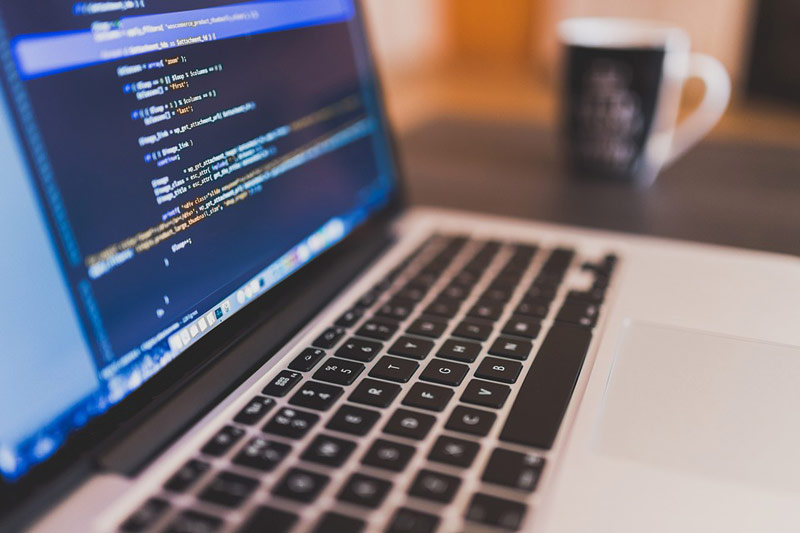 “I saw a lot of videos with the offices of Google, Dropbox and Quora, and many other companies. In 90% of cases in the video, developers use Mac. Why are they so popular? Why them no matter what their price is not in their power, they can not to set up in Linux – user Quora.

In comments to the question, people shared their observations. So, the developer Mike Mikowski told that the famous Google engineer Jeff Dean uses Linux as the main operating system for work.

He Mikowski also uses Linux on his work. According to him, Linux is catching up to macOS in its characteristics: “it is Important to buy a computer that is specifically designed for Linux. This allows you to avoid compatibility issues of the software. I use a laptop and desktop computer System76”.

However, in the comments of Quora user’s views were divided. So, Andrew French believes that the argument about the high cost of Apple hardware is incorrect: “do You think [Linux] the time you spend to configure the computer to start work.” In addition, the stability and compatibility is much more important than CPU power, says Fran. The developer also believes that software development on macOS is much more efficient than Linux due to the large number of tools that automate work. 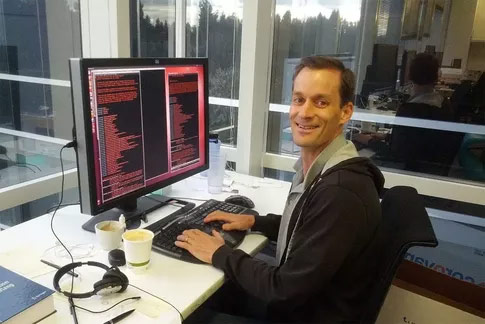 “I am a mathematician. Write a program for research on solving various computer problems.

The first two arguments that the Mac is more expensive with less power and in Linux you can configure anything you want — doesn’t matter for developers. To write code don’t need such a powerful CPU. In addition, do not need such customization — you have to focus on work and not the computer setup.

Developer Google river Satia said that during the operation used at the same time two operating systems: a desktop computer with Linux and a Macbook Pro. According to him, in the office, he preferred to work on Linux, because over the years he set up a comfortable work environment on the computer, “But if I ran a company for software development, I wouldn’t want my employees wasting time on the PC instead of having to do their job”.

Among other advantages of macOS developers of Silicon valley in the comments on Quora mentioned: