Why red iPhone 7 – the best investment in smartphones

Paul Gorodnitsky explains why iPhone of the previous generation in some years will be more in demand than the glass iPhone 8 and iPhone mythical X.

7 years ago I got iPhone 2G on 4 gigabytes – then they gave away on Craigslist for absolutely ridiculous money.

A younger version (like me) cost around 6-7 thousand, 8 GB asked for 8-9 thousand, and 16 GB were scarce, so they were estimated at 11-12 million. Of course, the price was influenced by the condition of the device, but it was usually the same: good front panel and the back cover is scuffed. 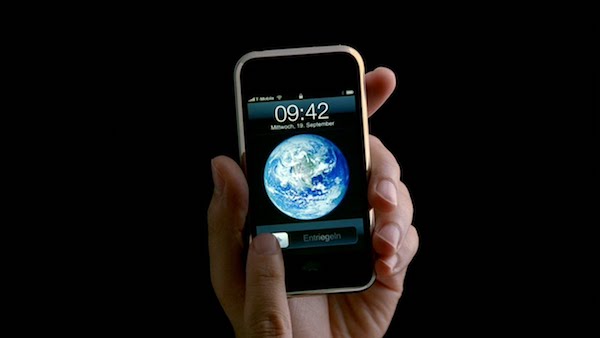 I have slipped the idea to keep running 2G as a Museum piece, but with the phone still had to leave: it seemed that the new HTC Touch Diamond 2 is much steeper. In fact, at the time it was.

Now about Windows flagship from HTC already nobody remembers, but on avito debut instantly buying iPhones if they can at least turn on. The price tags are different, but on eBay it skips the options and 20-30 thousand. Again: 300-500 dollars for a phone released 10 years ago.

By the way, some lucky people were all unpacked 2G they require about how the new iPhone X: 80-100 thousand.

Similar situation with the iPhone 3G. Plastic iPhone was much more popular than the first (circulation of 2G – only 6 million units), but now flea markets are hard to find 3G in adequate condition. 3Gs – as much as you want, but the previous models are rare. 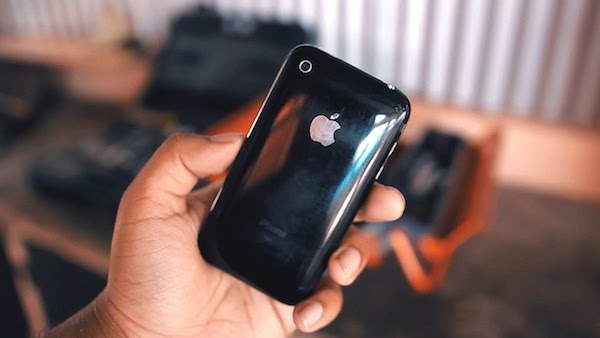 Starting with the iPhone 4, Apple has ceased to be scarce. Even unsuccessful 5c found in online stores and on the same Avito in any color and with any amount of memory.

It seemed that potentially collectible versions of iPhones died, but no: in the spring of 2017, right before the premiere of the Galaxy S8, Apple presented the iPhone 7 in the red version. 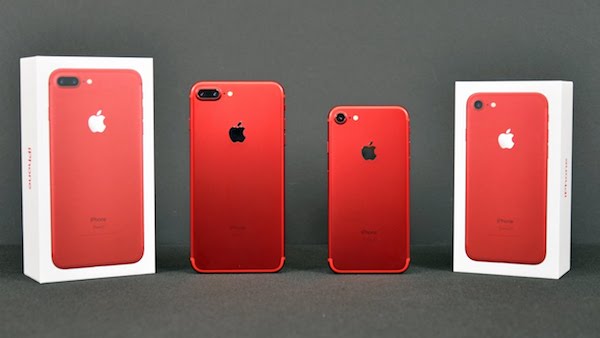 The smartphone was not only bright body, but also a noble mission: to help RED and his program to combat HIV and AIDS.

Of course, the iPhone 7 (PRODUCT)RED™ was chosen not from charitable motives, but because of the design.

The celebration was short-lived: September 13, Apple announced that the production of red 7 and 7 Plus rolls up and soon they will disappear from the shelves. 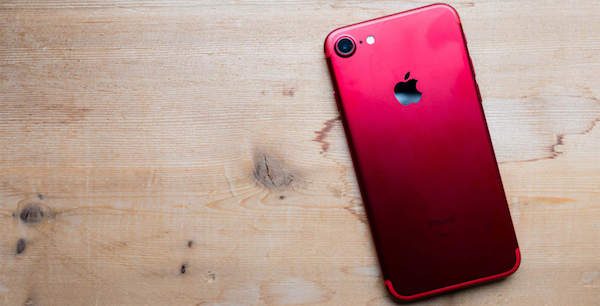 The news of the demise of the red modification was drowned in another, no less important involume, so the consequences of that decision are only detected now: find al iPhone 7 every day more and harder.

But the search is worth it.

First, the red “seven” stamped just six months: the exact number produced is not, but they are clearly not enough. If used carefully, in a few years (or decades) collectors will give for (PRODUCT)RED in times more than it originally cost. 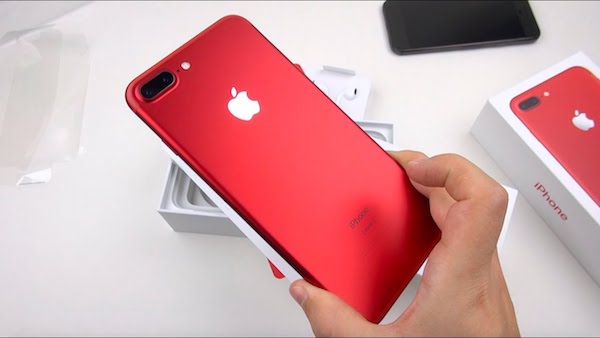 Secondly, from the official sellers red iPhone 7 is 128 gigabytes worth 52 thousand rubles (often even cheaper). The usual “eight” on the 64 GB will cost 57 thousand, therefore, if you are a fan of glass or not adept to wireless charging, the choice is obvious: we must take a more practical metal device. It is objectively no worse than the iPhone 8 even works faster (it’s just due to lag iOS 11).

Third, Apple rarely dare for something colorful. Rumors about the new body colors are distributed each August, but has not consistently confirmed. For example, there are people who wait years for either the blue, or blue model, and then watch the presentation and get upset. 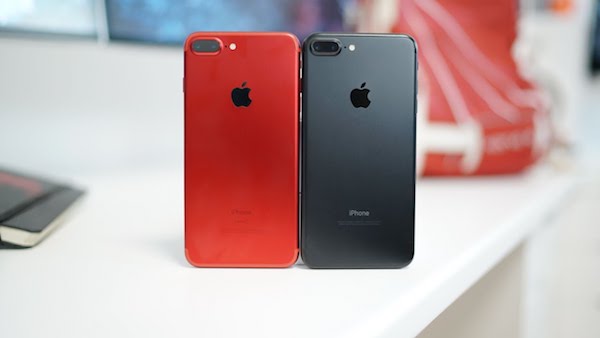 Brightness – this is not about Apple’s flagship iPhones (not 5s) come either in a classic or in dull colors. Designers deliberately muted and gold, and pink shades to smartphone looking stylish and relaxed.

But iPhone 7 red – it is bold, provocative and very rock-and-roll.

So if you need a smartphone right now, take a look at this philanthropic model: it looks great, very few people have and has high investment potential.