Why Russian-speaking Siri is not available on Apple TV 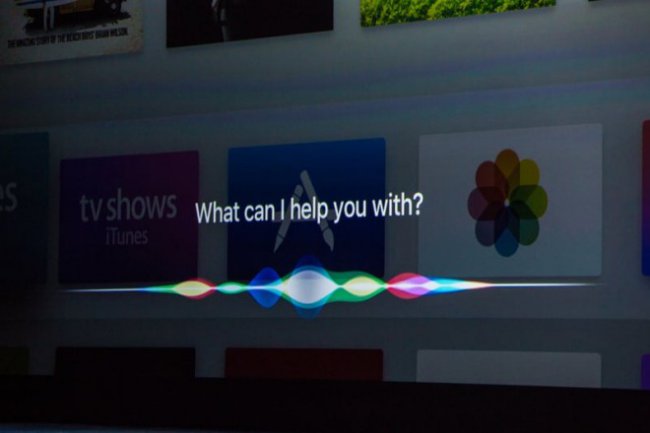 As you know, one of the main features of the new Apple TV is voice control remote Remote Siri. However, as recently revealed, this functionality is only available to residents from 8 countries: UK, USA, Australia, Canada, Germany, France, Spain and Japan. Why did this injustice? Everything was much easier than we thought.

Despite the fact that Siri is officially available in more than 30 countries and quite fluently speaks two dozen languages, Apple’s previously unknown reason blocked voice control in the new media player. So, when you press the activation button and Siri is invoked only the search application and nothing more.

How did you find the experts from MacPrime, it’s the lack of technical capability, whose name is the optimization. It turns out to Siri could be fully operational in different languages requires considerable work to improve speech recognition and quality of pronunciation.

Since the main path of the Apple TV 4 – movies, music, TV shows and TV series, they just need to understand the reality of local media market. In particular, we are talking about specific phonetics actors dubbing, transliteration of names and pronunciation of individual words that are specific to a particular language. For example, in Russia the famous actor Ashton Kutcher is often referred to as Kutcher and Jason Statham – Statham. For artificial intelligence Siri such differences can be detrimental, and the search result may or may not coincide with the desired one.

Fortunately, the iPhone gets much easier. Smartphone – a device designed not for watching movies. And Yes, as a rule, the user requests are usually associated with other branches of knowledge. But Apple TV is vitally important is the correct recognition of all of the intricacies associated with watching movies and TV series. Such perfectionism from Apple is aimed primarily at the users themselves and their convenience of use of the console.

Also MacPrime with reference to own sources in the company reported that Apple is actively working on creation of favorable conditions Siri. It’s possible that in 2016 everyone will be able in the native language assistant ask the clichéd question “what did he say?” or ask to rewind the scene back.