Why sapphire iPhone 7 is so easy to scratch? 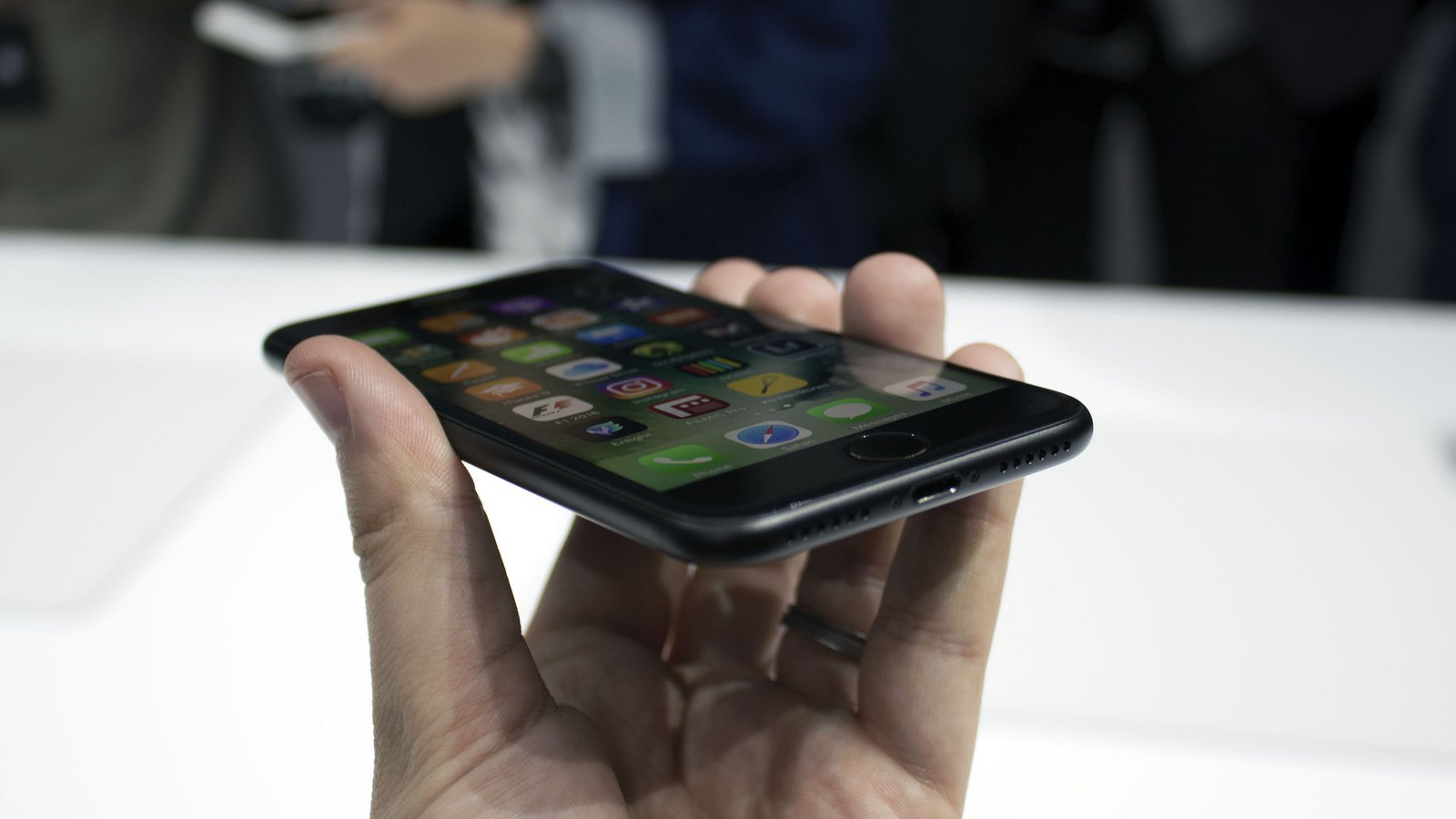 Test of strength, which passed the iPhone 7, and with it the private components of its external design, caused a very conflicting sentiments in the fan environment. As it turned out in the course of the experiment, the protective panel covering the main camera lens and the Home button showed uncharacteristically low for sapphire the degree of resistance to scratching. The result is published, the test was planned scandal, which was immediately suppressed by the official rebuttal from the management of the company. But how was honest Phil Schiller, when he argued that the iPhone still has in its design sapphire?

From a purely technical point of view to disprove the statement of Schiller is extremely difficult. In any case promised us a sapphire, which is mentioned on the official website of the company, is indeed present and is an integral element of any iPhone, starting with the fifth model. But if you get used to the overly delicate body of iPhone 7 in the color “black onyx”, the very thought of the scratches on the sapphire crystal contrary to his entire being, causing a hint of deception or at least innuendo. And decided to see a leading YouTube channel jerryrigeverything once initially made the assumption about the lack of sapphire in the buildings of the new iPhone.

Conducted an experiment in which enthusiast compared the stability of the camera iPhone 7 and Tissot, protected by sapphire showed that the degree of resistance of the smartphone on the Mohs scale does not reach the targets of this stone. Finally, to shed light on the situation the blogger managed, only resorting to laboratory tests, during which it became clear that the composition used in the production of sapphire iPhone there are admixtures of carbon and silicon, which explains his unnatural resilience. It is assumed that in this way, Apple has tried to reduce reflectivity of the glass, impeding the passage to the matrix of light, hardly thinking about reducing its cost.