Why the 4-inch iPhone 6c will not become popular 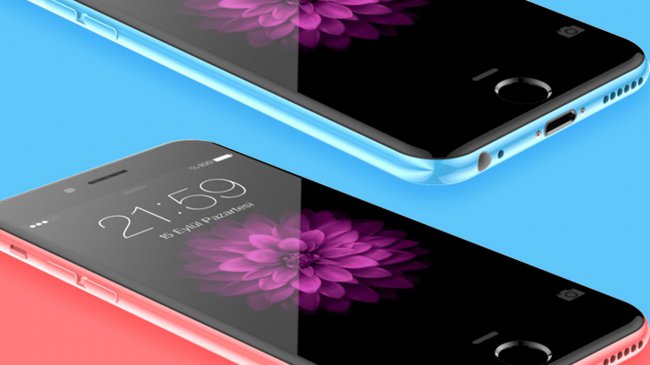 Much anticipated by many fans of the iPhone 6c with a screen of 4 inches can prove to be extremely unpopular device. This assumption is expressed by analysts Piper Jaffray.

According to “predictors”, expect a truly excessive demand for the so-called iPhone mini is not worth it. According to studies, a much larger part of the audience of potential consumers prefer to use smartphones with a screen of 4.7 inches. Also increasing and the total number of adherents of the form factor of the phablets.

But eager to get the cherished 4-inch iPhone was a little more than 20%, which, however, is a pretty large number. It represent the current sales of the iPhone 5s. However, apparently, Apple decided to make concessions for the sake of one-fifth of the fans and release a smaller version of the flagship smartphone.

With regard to the intended color range iPhone 6c, says Piper Jaffray, users less interested in the bright colors of their future devices. The fact is that the vast majority of smartphone owners prefer to invest in equipment protective covers and all sorts of film. Therefore, the only decisive factor in favour of purchasing the “iPhone mini” would be its size.

Many expected a “low” price is unlikely to be such, based on past experience Apple releases “budget iPhone”. Most likely, the price will not exceed $ 500, however, in the current situation ratio of currencies for the domestic buyer, the new thing will be far not the cheapest. However, the dumping could affect the credibility of the company that she, of course, to anything.

It is expected that the 4-inch iPhone 6c in metal housing will be provided in the first quarter of 2016. According to some reports, the smartphone will have a 64-bit A9 processor, the scanner Touch ID and 2 GB RAM. And the newfangled 3D Touch interface will remain confined to those flagship devices.