Why the 9.7-inch iPad Pro is so good camera? 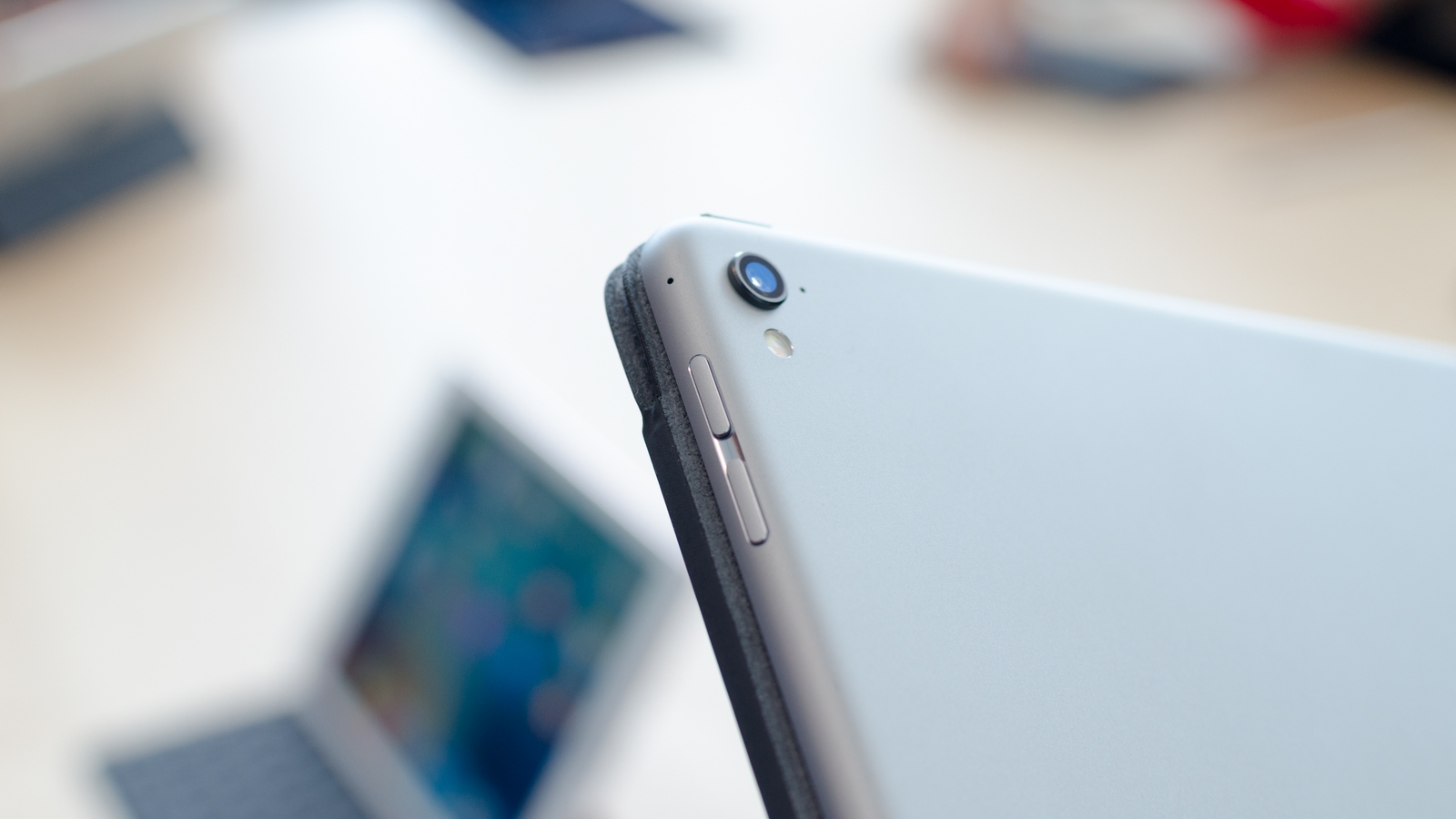 The new iPad Pro, “iron” equipment in Cupertino prefer to save slightly, to more than compensate for the disadvantage of computing a 12-megapixel camera with an incredible tablet functionality. Shooting in 4K video, panorama with a resolution of 63 MP, bicolor TrueTone flash and even support Live photo will definitely delight new owners. But why all this “tablet”?

The answer to this rhetorical question tried to give colleagues from the publication Business Insider, calling fotosposobom new iPad Pro worthy of the title professional.

According to journalists who managed to test the camera in action, it’s perfect for working together with Apple Pencil and other highly specialized functions of the tablet.

For example, designers and architects that using the iPad will be able to capture the required objects in high quality so that you can make necessary notes for yourself. Why carry a laptop, camera and tablet from Wacom, when their capabilities are already incorporated in a single device, which also weighs much less.

Record video UltraHD no less useful to the users of the new iPad Pro. With its help it will be much easier to film and to mount the rollers directly on the device and send them to the cloud or hosting service. A baboutlong in comparison with the iPhone 6s size tablet minimize vibrations, making shooting “with hands” more accessible.

Why could we not take advantage of the more compact iPhone 6s Plus, which boast, among other things, and optical image stabilization? According to journalists, editing video on a 5.5-inch screen is still far from ideal, and “cinematic stabilization” in the iPad Pro is capable to give odds on smoothness, even the flagships from Samsung.