Why the budget iPhone would be a failure 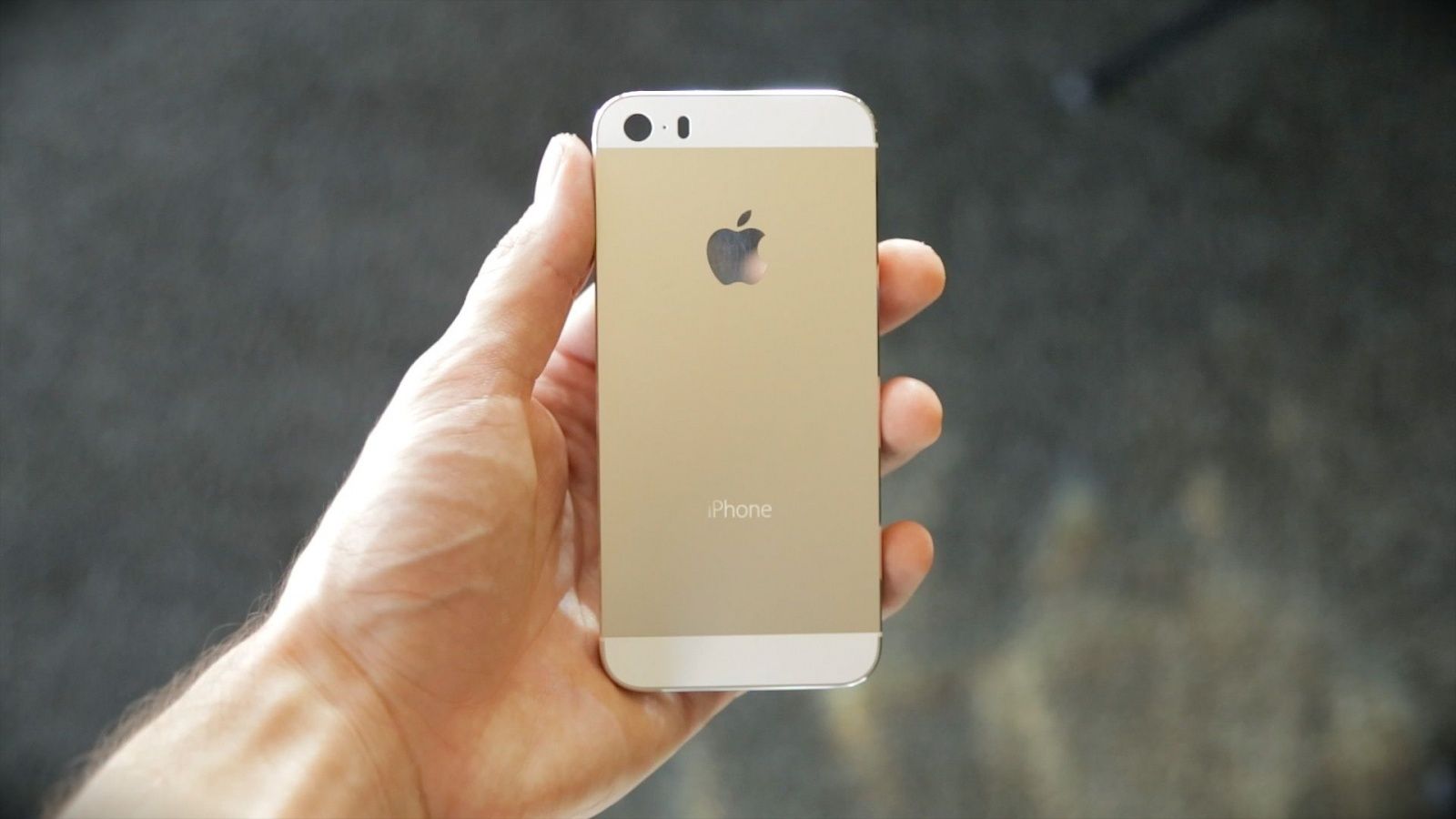 iPhone 5SE, presentation of which will probably take place in March, according to some analysts, will be able to gain enormous popularity and occupy a major niche market middle price segment. But Ming-Chi Kuo doesn’t think so.

According to a report from the staffing Agency analyst of KGI Securities, long-awaited by many iPhone 5SE and iPad Air 3 will not have a significant impact on the industry and will not attract enough consumers to set a new record. Moreover, even “rethought” the iPhone 7 with its revolutionary design and advanced features may be irrelevant, giving the palm, oddly enough, the line MacBook.

“We revised the Outlook on the four-inch iPhone shipments, said Ming-Chi Kuo. – Despite the amazing interest [the audience] to all kinds of rumors about iPhone 5SE, which appear in the Network, we do not consider it as an innovative product either from the point of view of design nor in terms of form factor […]. The estimated us production volume [iPhone 5SE] will be about 18 to 20 million copies. However, watching the development of the MacBook, we predicted a stable growth of sales in the business area and, of course, a speedy update of the entire range”.

In the modern realities of the Russian economic situation, the analyst cannot be called comprehensive and 100% correct. Considering the rather precarious position of the ruble against the dollar, potentially “available” iPhone 5SE can be considered a great alternative to the ruling party with 2013 iPhone 5s.