Why the fingerprint scanner in the iPhone 6s is so fast 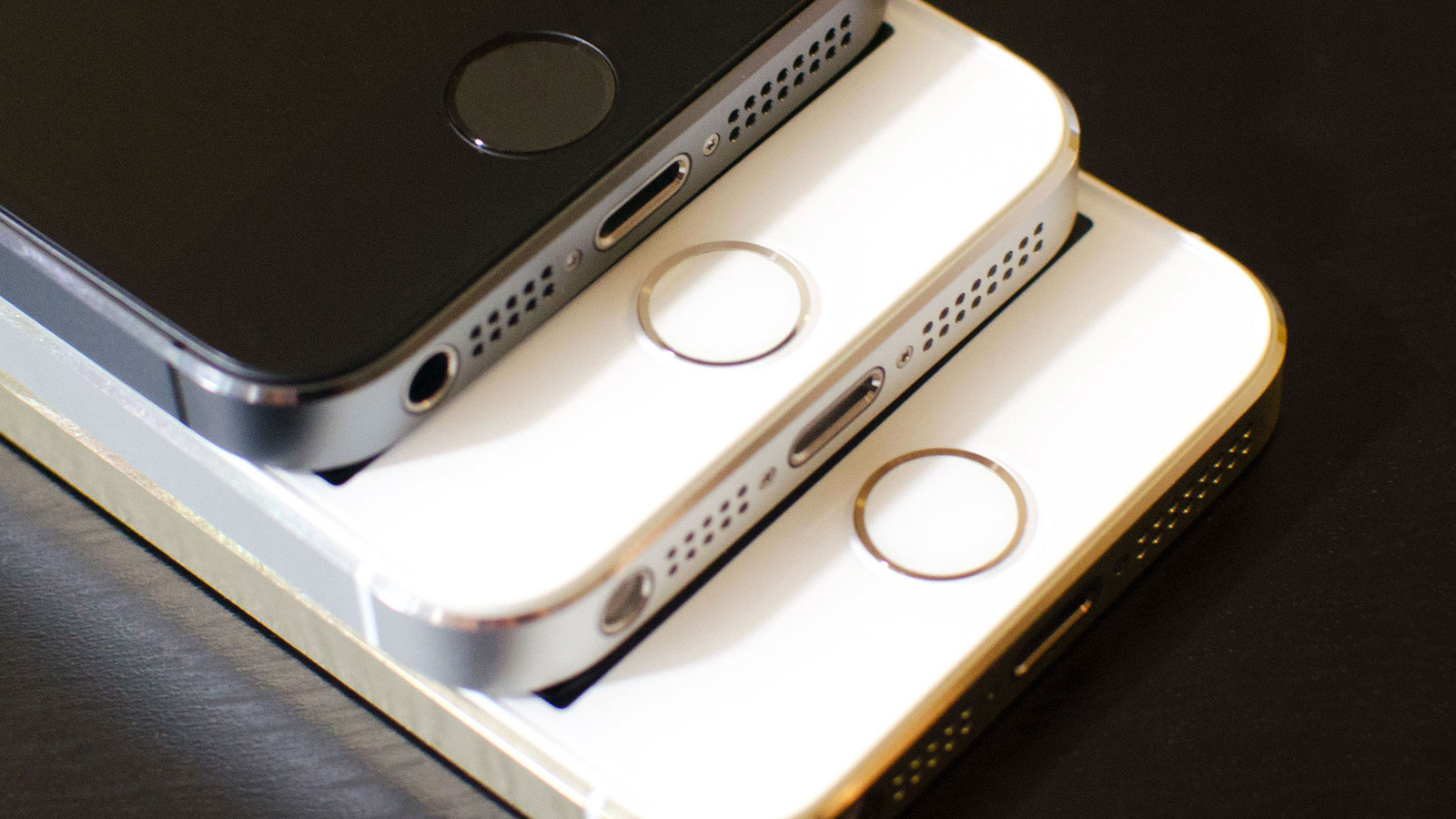 As Apple claims, the iPhone 6s the company has used new technology to scan a fingerprint — Touch ID of the second generation. At this time, these words were not just another marketing trick: hundreds of thousands of buyers have already noted the performance of the new scanner in comparison with the old generation. But what’s changed?

In General, for Touch ID, the second generation is long-term work of Apple engineers. That is why the Corporation continuously patent new technologies, which subsequently uses in its products. And we thus manage to learn some interesting details about its devices.

In the case of the fingerprint scanner, it was much easier than we thought. According to the portal Patently Apple, citing official documents, patent Office USA, Touch ID installed in the iPhone 6s, Apple used two processors for processing biometric data instead of one. Despite the fact that they perform different functions, their symbiosis will increase not only the speed of the scanner, but also the recognition accuracy. For the latter, incidentally, is mainly responsible for the second processor. 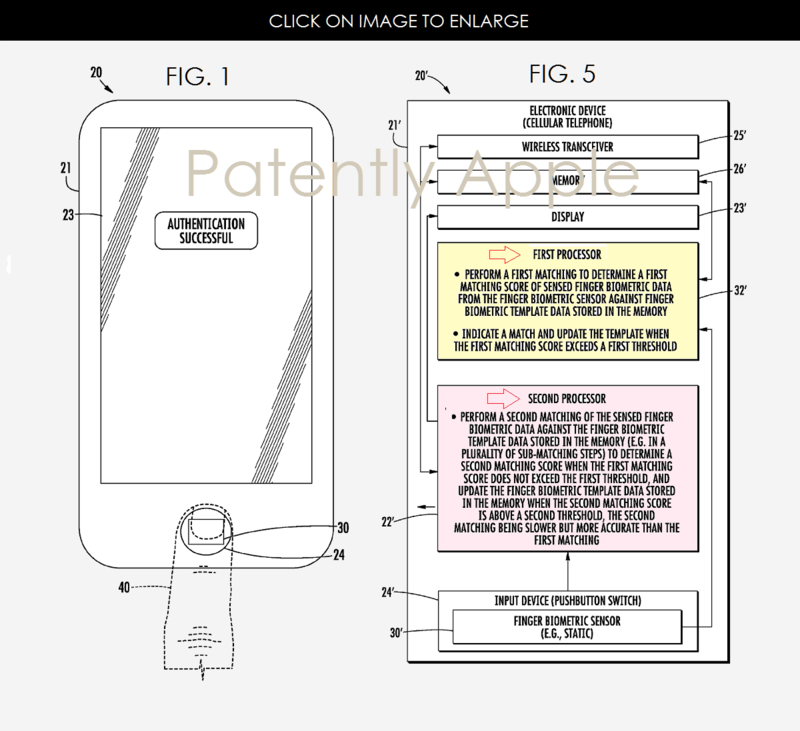 It is curious that its new smartphone iPhone SE Apple “cheated” and set the Touch ID the first generation. It is also worth noting that manufacturers of Android-smartphone in this direction are not far behind from a technology giant: scanner fingerprint many device is working if not faster, with the same speed as the iPhone 6s. So Apple still have to go.