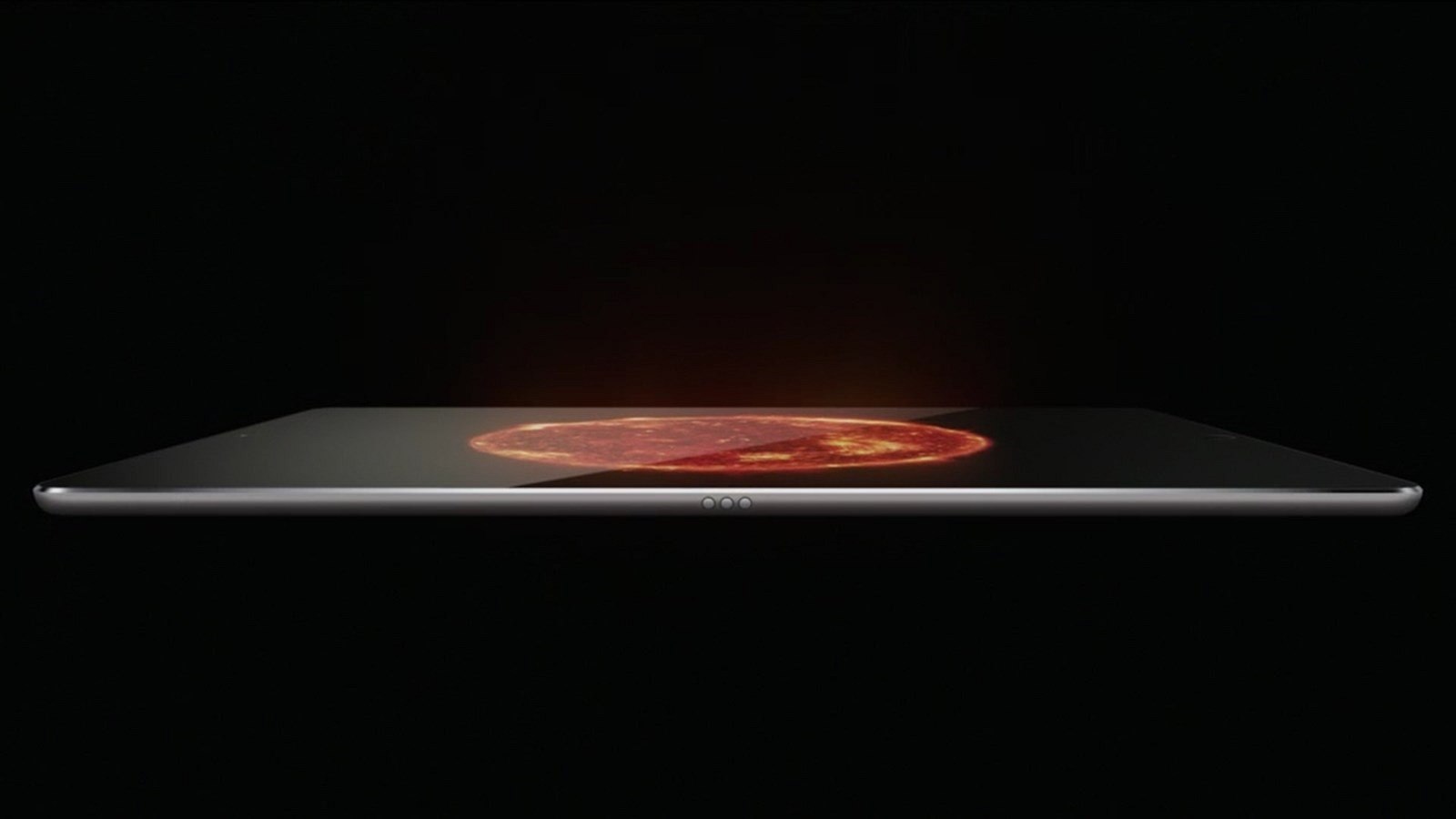 During the September presentation, Apple just introduced the iPad Pro was named a completely different device, other than the usual “Apple” tablets, professional level. With a huge 13-inch display with a resolution of 3K, and heavy duty hardware, “tablet” was able to outdo those competing solutions and even evade in performance tests is not the weakest modifications MacBook. But a better iPad Pro 2 we will see in 2017. Why? More on that below.

As probably you all know, iPad Pro is the first generation operates on the basis of the most powerful mobile CPU ever. Chip А9Х, developed by specialists of the Taiwanese company TSMC, has been created exclusively for use inside large tablet from Apple that exceeds the dimensions of previous generations. With 12 cluster graphics subsystem, А9Х able to compete even with integrated graphics from Intel. What am I doing?

And the fact that for higher processor performance А10Х, which logically should become the successor А9Х, taiwanica will need to equip the chip an additional set of transistors that will have a negative impact on the increase of its physical size. In particular, a 16-nm process А10Х will be much more than you can accommodate iPad Pro 2 – as much as 160 square millimeters. And in light of the recent mission statement TSMC about the planned transition of the company to issue 10-nanometer chips only by 2017 the likely release iPad Pro 2 is moved by at least 9 to 11 months from the previously anticipated date. The more that Apple can afford to wait with the announcement.

First, unnecessarily expensive and overly functional, according to many, the iPad Pro could not be found extreme popularity among consumers, and therefore some delay in deliveries of the new model will be welcomed by the market is very indifferently. Secondly, having the possibility of switching to more advanced processors, 10-nm process, Apple would prefer to shade the iPad Pro delayed 2 long-awaited presentation of the iPad Air 3 and iPad mini 5. And third, comparable in power even with computers 12-inch tablet just can’t be a consumer product, updated versions of which are supplied by the manufacturer on the flow. For moveton.