In 2017 Tim cook said that Apple wants to create a lot of jobs in the U.S. and invests in it one billion dollars. But to move production of the iPhone in the US, the company has no plans, and rightly so, I believe the journalists of the Wall Street Journal. 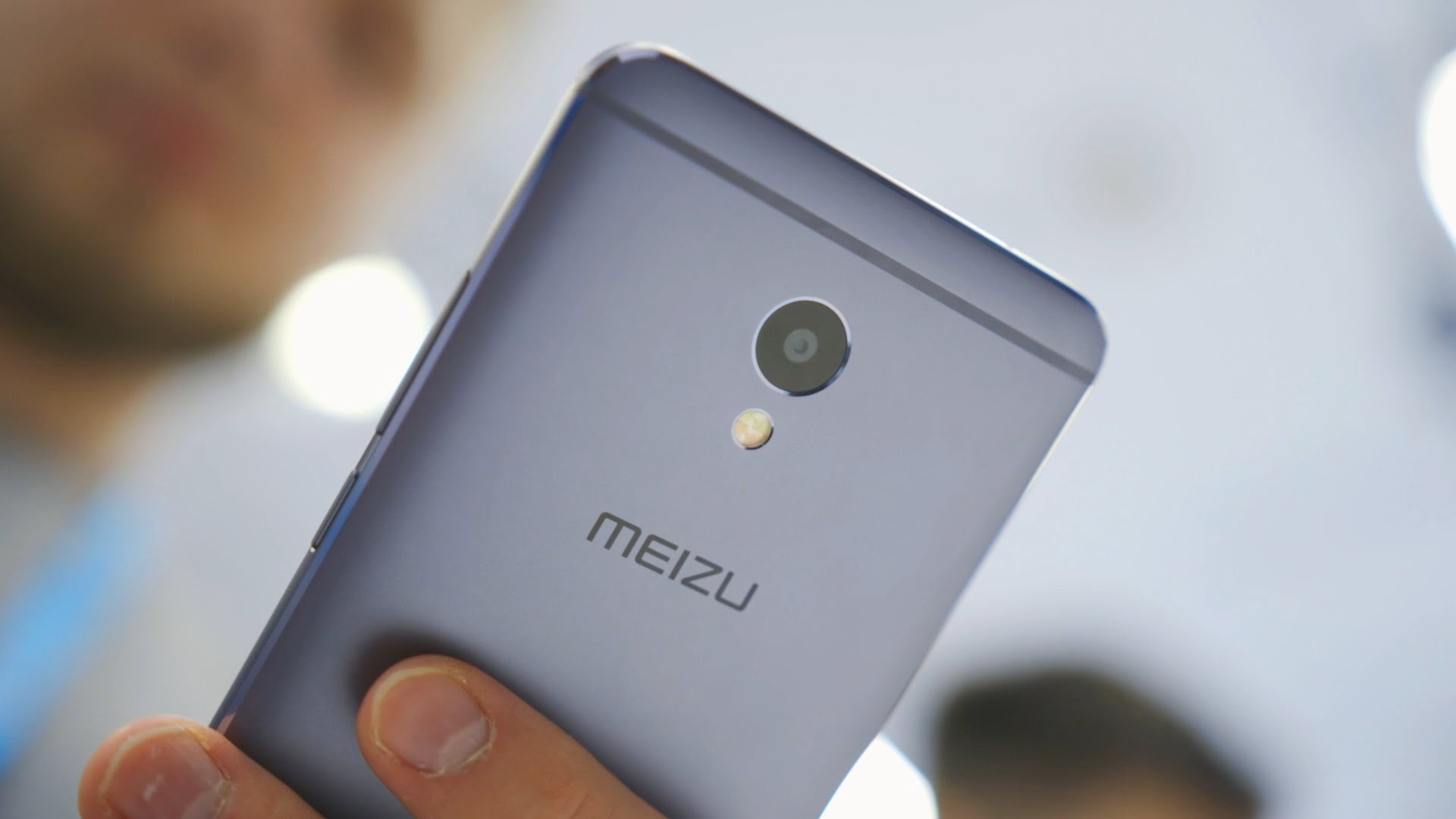 Since the first iPhone, all smartphones are collected in China. This was a deliberate step because there was no other choice.

Too late to return to the U.S. the entire supply chain. It had to deal with in the early 1980s, years before the Western producers began to give up the production of personal computers and many components are outsourced to East Asia.

Another problem is the shortage of workers and the seasonal nature of the Assembly of the iPhone.

A big problem with production in the US would be the inability to quickly create hundreds of thousands of jobs at the launch of new phones. This is only possible in Asia.

In addition to problems with the supply and jobs, it is also not profitable for US.

Working factories that assemble the iPhone in China is only 1% of the value of the finished product. Shareholders and Apple employees who are mostly Americans, gets 42%.