Why Tim cook idealizes iPad and forget about Mac 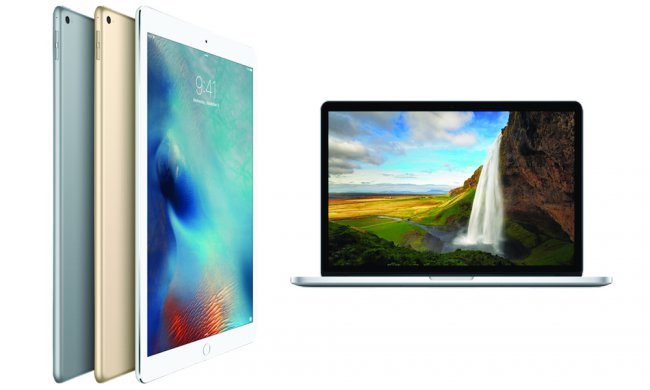 In light of recent events Apple continues to try to revive consumer interest in the iPad lineup. Tim cook himself attaches much more importance to tablet PCs of the company, calling the flagship Pro version full replacement for desktops. But have these exhortations have effect?

As is known, the proportion of new tablets from Apple on the market dropped significantly, losing about 20%. But, interestingly, the Mac generates 60% more revenue than “tablets”. Against this background, the statements from cook about positioning the iPad Pro seem not only too ambitious but even strange.

For example, the CEO of Apple really so fascinated by the novelty that he was ready to abandon the Mac in favor of it. However, the vast majority of iPad users is associated with a device for content consumption. “Apple” tablet is really comfortable for watching movies and photos, web-browsing, gaming and chatting online. But the functionality of the computer it is very essentially distinguished by the absence of a desktop operating system and full keyboard. Even the flagship hardware has been very productive. This is also the opinion columnist Walt Mossberg:

“[…] Apple still not managed to create a replacement for a full PC though due to the fact that it was not provided with decent and comfortable keyboard. Of course, the iPad Pro will be a great device for professionals working with graphics, but I don’t recommend to buy its ordinary users”.

Perhaps Tim really fascinated with the new tablet, which let’s be honest – is radically different from anything Apple has released before. And it is possible that the requirements, which cook makes the laptop not so specific that to implement them is quite suitable mobile gadget. Large screen with a diagonal of 12.9 inches makes the device much more like a professional, unlike a toy resembling an eight-inch iPad mini.

But, as always, reality is much less prosaic. Marketing and nothing more. And, as ridiculous it may seem, but the company is seriously planning to promote “Proshka” as a replacement for laptops. Perhaps, different priorities and focus on the other features of iPad Pro (of which there are many) would look much more advantageously.