Why wireless charging might be a shame of Apple

The company has long shrugged off the trend on Qi charging, and then suddenly supported it.

Tim cook competently iPhone 8 protects from leaks: design only clear about the characteristics of the whole mysterious, the prices – too. All the stories about what the new flagship will cost a thousand dollars, based on the guesses of analysts and replicas of those who had seen half the details of the new iPhone, but did large-scale conclusions.

Wireless charging is the most mysterious feature in the iPhone 8. Examining the chronicle of the insides about this option, you can write the study about how terribly shallow the expectations of the approaching release of the iPhone. 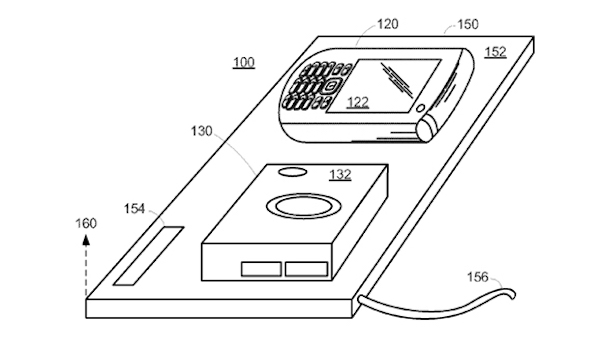 At the end of 2016, the idea was that a power source can feed all smartphones, in the room of medium size. Then Apple just made friends with startup Energous, which is developing WattUp technology. Using this technology supposedly can charge all the gadgets within a radius of six metres – Yes, sounds utopian, but Apple fans have hope.

Just six months later, said already about half a meter. Then – about 50 centimeters.

Now the discussion about wireless charging in General has died – it’s easy to guess why. 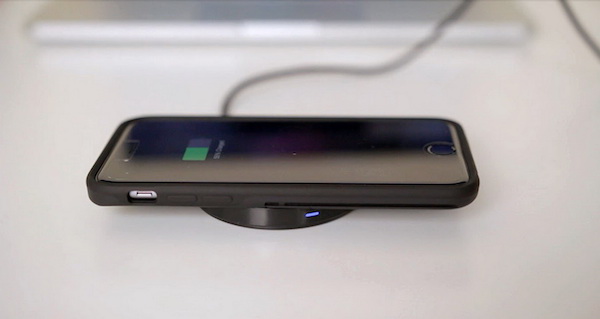 Most likely, the iPhone 8 equip elementary Qi-charging with a range of 10-15 centimeters. This feature is already 3-4 years is present in Samsung devices, but from it anybody is not happy, because wireless-effect is completely bogus. The platform you need to put the smartphone still connected to the outlet wire.

What profit from such a charge? Nobody knows.

So, if Apple will stop at Qi-blow to the image it really big.

First, Phil Schiller (senior Vice President, marketing) five years ago, has announced that wireless charging like this is useless. It turns out, releasing your adapter, Apple admits: Yes, we wanted to create a revolution, but failed. Considering that the introduction of TouchID in the screen also failed, the Corporation can be called a killer of innovation.

Secondly, Tim cook caressed Qi-charging on the presentation and it will look very artificial and cheap. We will try to explain what this adapter is the ideal element of the interior, and soon we will not be able to live without this gizmo on my nightstand. Yeah, of course, already have the money. 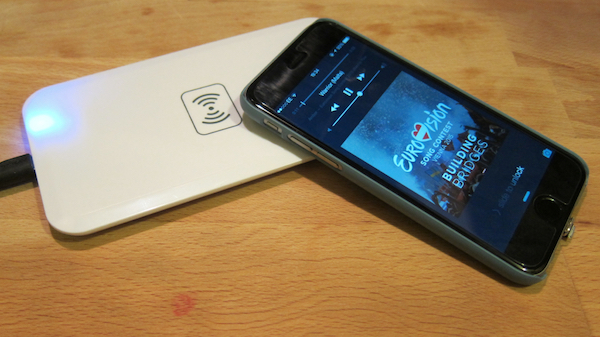 Thirdly, there’s a high probability that the iPhone 8 software and take out the wireless charging function, then add with one of the updates. Motivation: he did not finish. You know who does? Samsung. There is also not have time to finish Bixby, therefore, presented the flagship with a useless button. Utter shame.

In theory, the involvement of the Qi-adapter may be useful only under two classifications:

1. If it is extremely quickly to fill the battery with energy. For example, from zero to hundreds of percent for half an hour. Then purchase of the accessory are justified by the saved time. Stood up, put a dead cell phone on the aluminum circle, took a shower, had Breakfast – ready, stock, enough for the whole day.

2. If restaurants, airports and other public places will install the charging station to allow visitors to quickly charge iPhones. Although the advantage compared to the questionable wires: a telephone mounted on the charging platform, it is extremely inconvenient to use.

Conclusion: Apple was worth anything at all to hammer on the idea, either wait for a working prototype from Energous.

And while the introduction of wireless charging seems as absurd as the emergence of a Korean voice assistant six years after Siri.