Paul Gorodnitsky warned: you have to hurry or else the new iPhone will arrive to you in November.

Yesterday I went to the salon for the official sellers of Apple. First, advisers with a grin, ignored my questions, but I finally convinced them that I can be trusted. And they believed me. In vain. 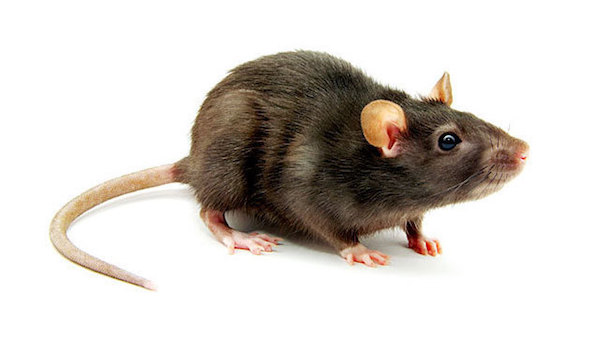 So, Russia will surely be in the first wave means that pre-orders will be available from September 15. A week after this date, the iPhone X will come in all stores and will cost 90 thousand rubles (this information I also confirmed).

It would seem, in the spirit of “buy an iPhone for 150 thousand on the first day of sales” will disappear.

But not all so simple: dealers will weld on the gadgets because of shortages. 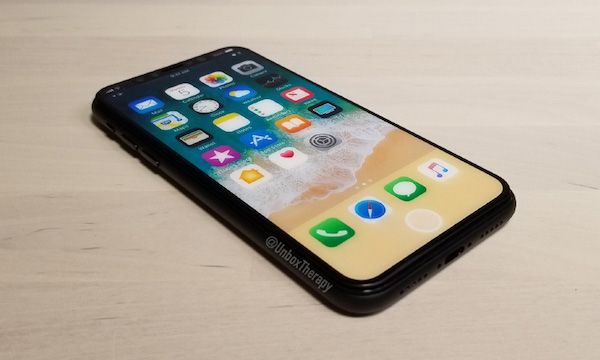 The problem is that Apple has made very few copies of the iPhone X. Leading analyst Eldar Murtazin gave this situation: in Russia 100 thousand wanting to buy a new model, and will bring only 10 thousand phones. It is easy to calculate that on each machine will be 10 contenders.

Perhaps Murtazin is wrong (it happens), but not much.

For example, last year on the first day of sales of the iPhone 7 in Gum lined up a huge queue. Now it would be even longer, because the iPhone is fully updated – of course, fans want to get it.

In the same shop where I specified the date and the price of the iPhone X, I was advised to crank out a simple operation: early on Wednesday morning to come to the salon and humanly to ask the consultant to make his name and phone number to the list of pre-orders.

It turns predprijatij: September 13 do you leave data, September 15, they contribute to the database, and then call you upon receipt of the smartphones.

Why is it reasonable?

First, so maximize the chance to grab iPhone on the first day.

Second, for the pre-orders don’t take money (although it is possible to give the consultant a chocolate, for example).

Thirdly, if you are thinking to buy a smartphone, their place in the queue can be resold less prudent Apple fans (or regular dealers).

The downsides of this procedure. 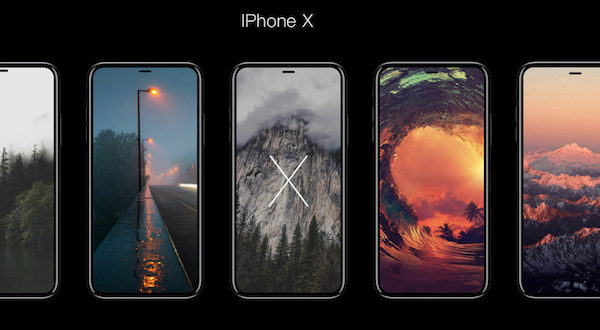 Now a little about the experience of the past years.

In 2014, I have not pre-ordered, but just went straight to the store opening, held in a queue for about twenty minutes and bought the black iPhone 6 16 GB. No problems and deficits.

In 2015 iPhone 6s Plus could be taken without turn, Russia has not initiated the release.

In 2016 I did pre-order, but later, so was waiting for my matte black iPhone 7 Plus for about two weeks.

Now, I think, the waiting period will be about three to four weeks is the minimum. In the worst case have to wait until November.

So my advice is: carefully watch the presentation for the night, decide whether you need iPhone X, and then step up to good people to make early pre-order.

And you will be happy.