Why you should not update your Apple TV to tvOS 9.2 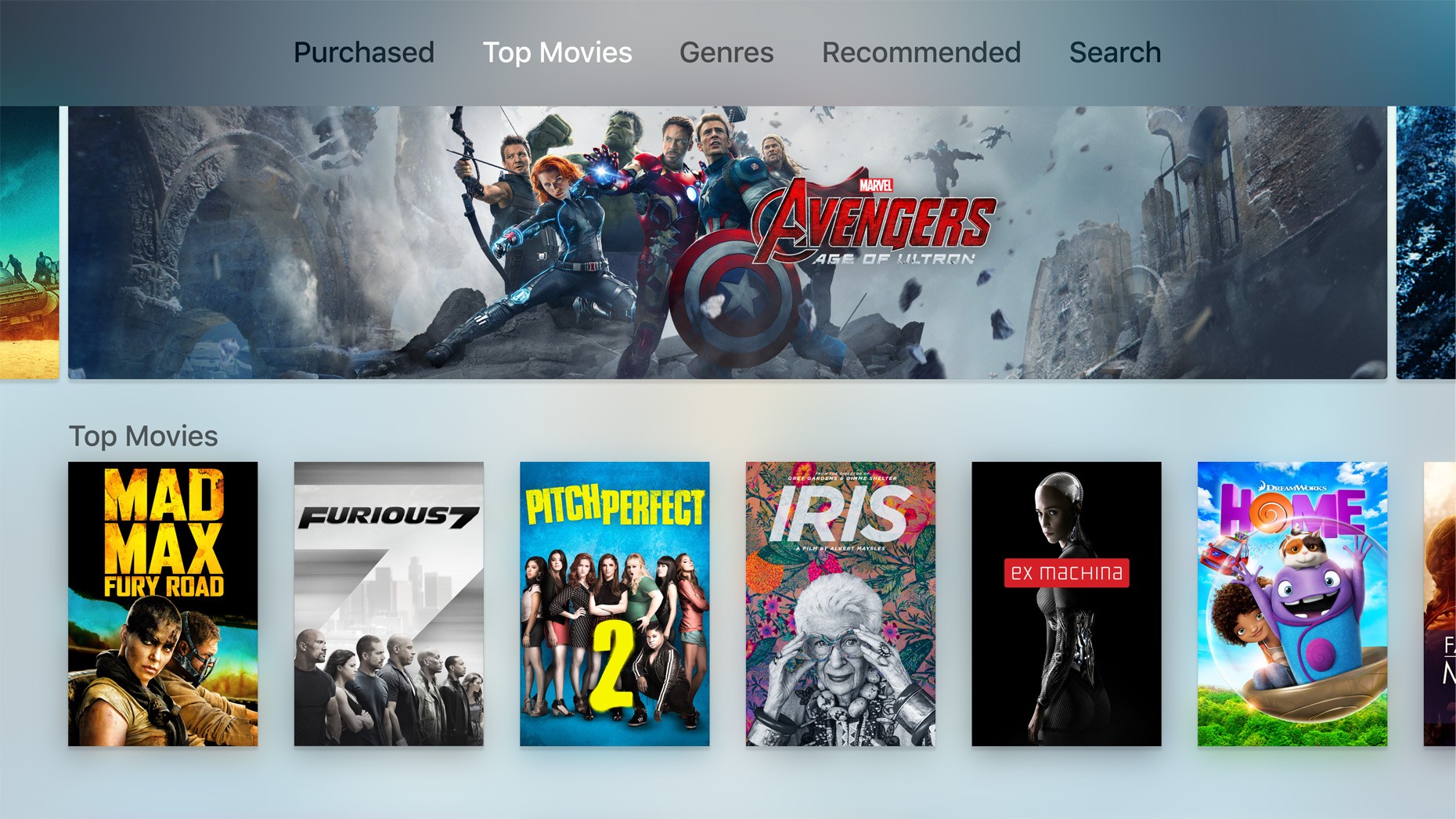 One annoying problem experienced by some owners of Apple TV fourth generation after updating to 9.2 tvOS. Our editorial drawer is literally torn from the number of letters from victims, but Apple do not hurry to do anything.

The fact is that consoles refuse to play all purchased content, giving an error. With Apple TV the previous generation are stable even after installing the update, and it’s really strange.

Unlike the problems with Safari in iOS 9.3, this bug is solved by changing the localization in iTunes, on us, tell us our readers. Yes, the interface changes to English, but purchased content is reproduced.

Apple has not officially commented no problem with Safari or a problem with the Apple TV, but the iOS update 9.3 has already been revoked — you will not be able to install it. In fact, you’d hardly someone you still want to do it. It’s safe to say that the latest update has become one of failure in the history of iOS. I hope for a speedy decision on the part of engineers from Cupertino.