The rumors about the lack of a headphone Jack in the iPhone 7 is go for a long time. Many Apple users react to this negatively and even threaten to abandon the iPhone, if it doesn’t have standard audio output. Numerous leaks and cases for the upcoming flagship Apple indicate that this is really the end of the analog connector. However, panic is premature. 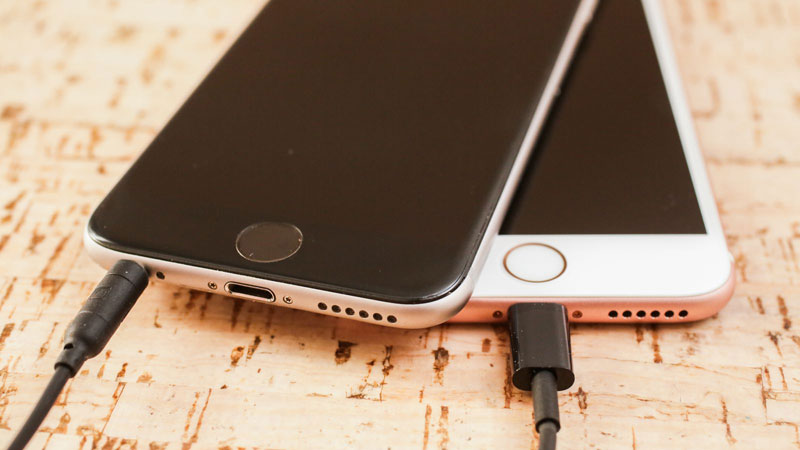 No headphone Jack is quite possible to live, and here’s why.

Over the past few years as consumers and manufacturers are increasingly focused on wireless devices. According to the research company NPD, in the first six months of 2016 sales Bluetooth earbud (in dollar terms) for the first time surpassed wired counterparts. Of the total weight of sales for wireless headphones accounted for 54%. Reduced prices for wireless solutions.

According to NPD, sales of wireless headsets are Beats and LG, accounted for 65% of the market. The top 5 also includes Bose, and Skullcandy Jaybird.

The sound quality of Bluetooth headphones is still not up to the level of wired, but he has improved significantly in recent years. More importantly, these accessories have become more reliable, and their connection easier and faster.

There is no doubt that the future of wireless headphones.

Lightning will turn into a headphone Jack

One of the main problems Bluetooth headphones need charging. Many manufacturers tout the quick charge function when 10 minutes of charging provides an hour of listening to music. But, if you are against Bluetooth and unwilling to give up wire, Lightning-headphones – your choice. All that required is a small adapter with a Lightning to 3.5 mm Jack, which, moreover, add another few inches to the wire. In this sense, the iPhone will be the first of the new smartphones and Moto Z-Moto Z Force missing audiojack, and the devices themselves come with adapters. 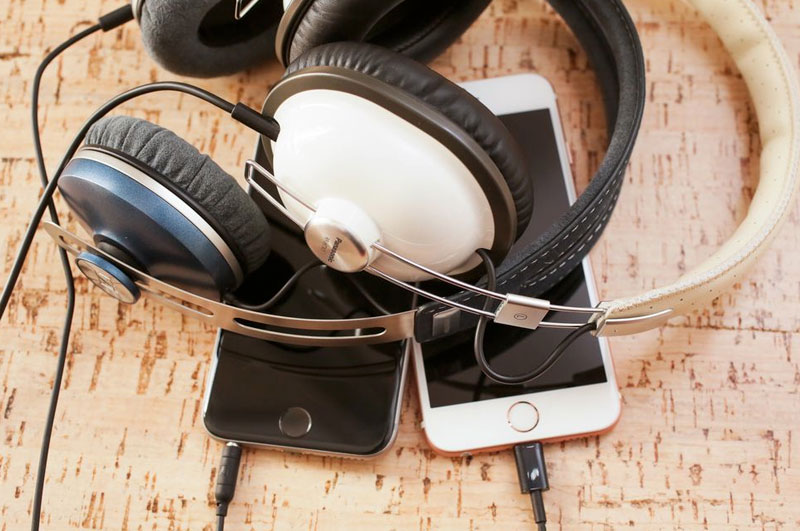 The issue is that Apple decided to include in the package iPhone 7: adapter, wireless EarPods EarPods or connected via Lightning.

Of course, if Apple will be selling adapters for connecting wired headphones separately for $20-30, it’s a little like me. Moreover, with Lightning headset will not work simultaneously charge the phone and listen to music.

The good news is that, as usual, it will be possible to find equivalents from other manufacturers are much cheaper. However, not always these analogues will be certified by Apple.

It is also worth noting that since the Lightning connector is a power supply, some adapters and Lightning headphones may include active noise control and high-quality digital-to-analog Converter. Such accessories will certainly consume the power of the phone, but the autonomy will not affect.

In the past, Apple has repeatedly refused to obsolete technologies, and we survived it

A highly indignant when deprived Apple MacBook drive DVD-ROM drive, the other was crying because of the rejection of FireWire. A lot of criticism was toward the 12-inch MacBook with a single USB port. Remember what happened when Apple abandoned the 30-pin connector in favor of Lightning, ignoring the millions of existing chargers and accessories? But we got used to it. Over time and get used to the lack of a standard audio Jack. The more that Apple will not abandon him overnight. At least another year, you can use the iPhone 6s, 6s Plus or SE with the usual mini jack.