Wi-Fi in the Moscow metro dispersed up to 500 Mbps

Operator Wi-Fi access in the Moscow metro “Maximalism” has started implementing a new phase of his project – increase speed of access. 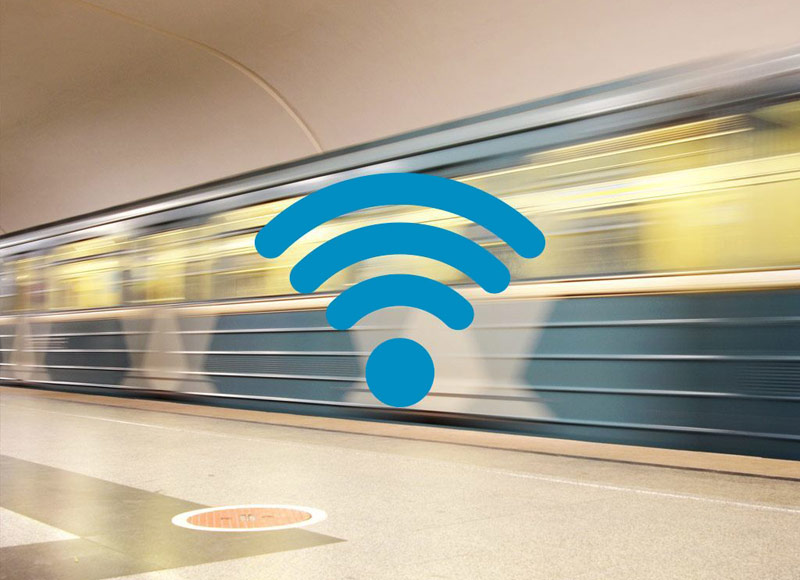 Free Wi-Fi network, deployed “Maximalism” in the Moscow metro, is operating for almost 3 years, providing daily Internet access to 3 million passengers with a total daily traffic of up to 70 TB. The network covers over 650 trains and 660 km of tunnels. The growth in network traffic and the need to support numerous services and applications including video streaming for passengers, but also the work of video surveillance systems in trains, necessitated the network upgrade.

Currently, the maximum speed, which is available to users in cars, is a few megabits per second. It is limited not only to the current load of the access point, but the incoming channel on each Board is allocated 100 Mbps Given the huge density of passengers, such bandwidth is not always enough for comfortable work. Therefore, in “Maximalism” has decided to increase it to 500 Mbit/s. Such values should be enough for the next couple of years and for the current and future needs.

New capabilities have been demonstrated on the part of the Kakhovka line. The coverage area is 1 kilometer of the line underground and 5 kilometres on the surface. The signal is stable at speeds up to 350 km/h, which is considerably above even the maximum speed of the metro. 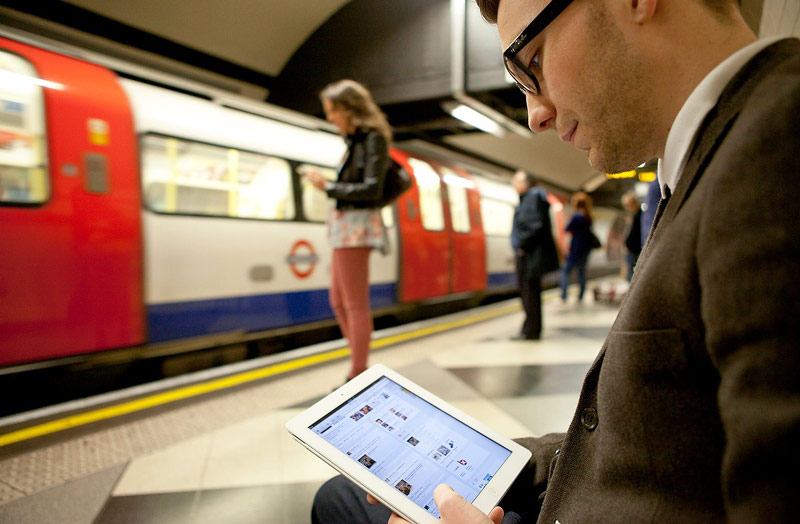 To build a new network used the company’s equipment RADWIN, which is “Maximalism” has been cooperating since the beginning of its activities in Moscow.

Free Wi-Fi in the subway is now used by about 1.5 million people. The main audience of the service are people aged 18 to 34 years. The Wi-Fi network rely mostly on smartphones (90% of connections), and half of them are iPhone and iPad.