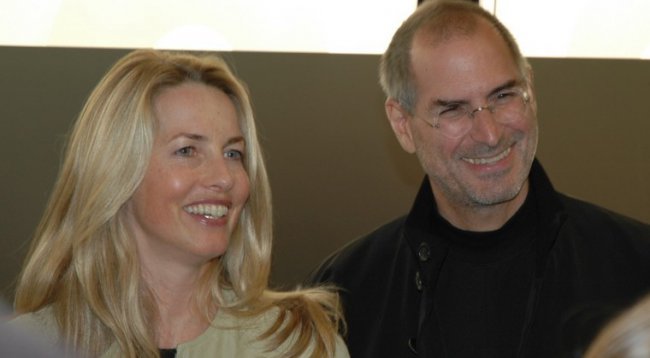 The film “Steve jobs” was simply doomed to success. Long before the premiere, he gathered positive reviews from critics and Apple’s employees. Even the colorful and legendary the Who very eloquently said about the picture. However, Lauren Powell, jobs ‘ widow, negatively perceived the news of the release of biopic on wide screens. So much so that he even tried to ban his show.

The movie based on the biography of Steve jobs, written by the hand of the famous Walter Isaacson. Although the book was published with the approval of the jobs, his wife believes that films based on it is a priori not reliable. For this reason, Powell appealed to Sony to ban the show.

“I so strongly disliked this book because of its inaccuracies, that same will hate any film on them,” said Lauren.

Powell refused to discuss the progress of the film with Sorkinym, head writer of the biopic, and in any way contribute to the filming. The film’s producer Scott Rudin said in an interview with WSJ that the widow of Steve jobs ignored his repeated requests for help.

As you know, the creators of the film did not claim to absolute veracity of the events described. However, Donna Langley, the representative of film Studio Universal Pictures, said the following:

Langley wanted to say is unclear, as it was initially stated like a movie of fiction. The film company decided to make concessions Powell, asked her to show the movie to a premiere, to enlist their support. However, Lauren turned down the offer.

Previously, Tim cook has accused the Director and writers of the biopic in an attempt to cash in behalf of jobs. Such criticism provoked a negative reaction from Aaron Sorkin, who in a fit of extremely sharply expressed in the address of the current CEO.

The main role in the movie “Steve jobs” was played by Irish actor Michael Fassbender, whose game was appreciated by critics. The premiere of the movie in the world is scheduled for October 9, 2015.