Apple has partnered with various governments, should be published on the portal WikiLeaks of correspondence of the Vice-President of the company Lisa Jackson and the Chairman of the election campaign of the candidate in US presidents from Democratic party John Podesta. 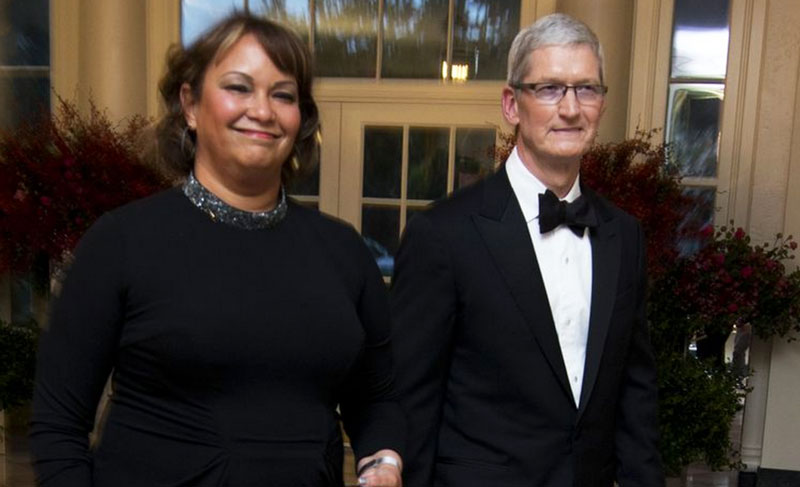 In a letter to the top Manager of Apple writing that the company “thousands of times” provides governments with information about users and their devices.

In the company there are special employees who respond to such requests 24 hours a day. Jackson noted that encryption does not exclude the possibility of Apple to provide law enforcement with a variety of useful categories of data.

“Every month we are thousands of times provided information to governments about the Apple users and their devices in accordance with orders, and other forms of judicial process. We have a team that responds to requests 24 hours a day. Powerful encryption does not exclude the possibility of Apple to give law enforcement the metadata or any other useful categories of data,” the letter reads. This post dated 20 December 2015. 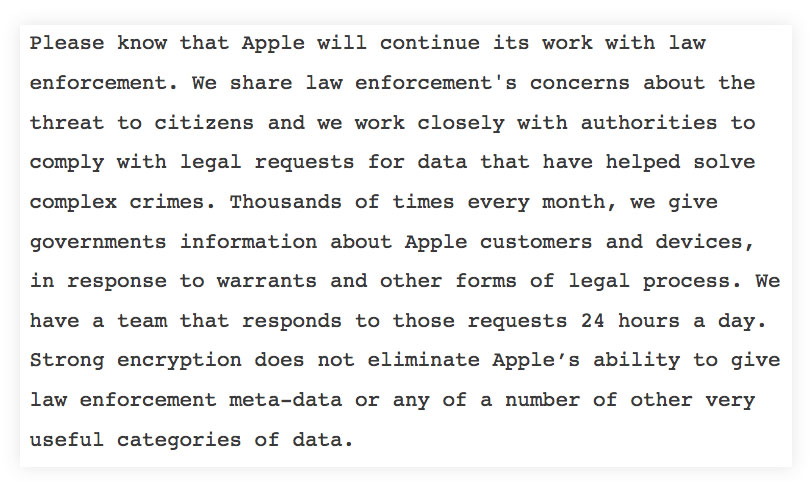 Meanwhile, in March 2016 ex-employee of U.S. intelligence Edward Snowden claimed that Apple is the only protected US citizens from the tyranny of the FBI in the field of privacy and information protection.