“Wikipedia” was under threat of blocking in Russia

Roskomnadzor could block Wikipedia from getting one of its projects — “Wikisource” is in the register of banned sites. This was warned by representatives of the service. 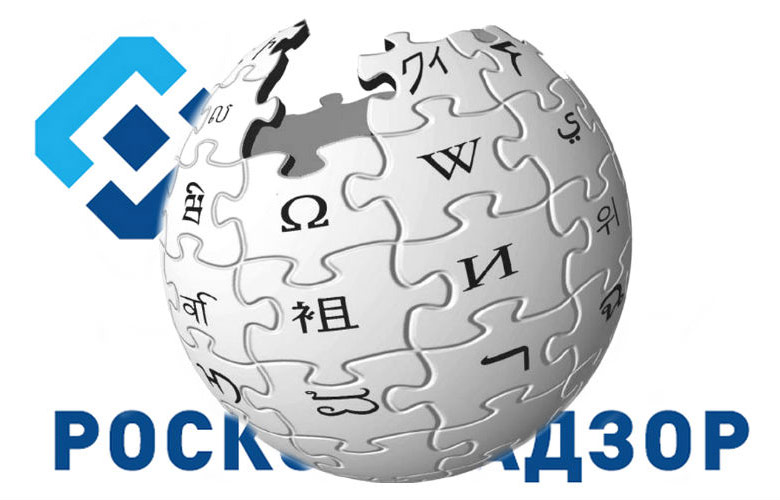 July 29, Roskomnadzor sent a notice of the making of two pages of “Wikisource” in the black list. They are fragments of the “Protocols of the elders of Zion” — a collection of documents about the “world Jewish conspiracy”. In 2010, the Leninsky court of Orenburg acknowledged that the work of extremist.

Due to the fact that “Wikisource uses a secure communication Protocol https, the lock is likely to get not only these two pages, and the whole resource, as the operators will not be able to identify them in the General flow of traffic. The head of the Fund “Wikimedia RU” Stanislav Kozlovsky warns that the Russians may lose access to most of Wikipedia, because of these projects is the public IP address. 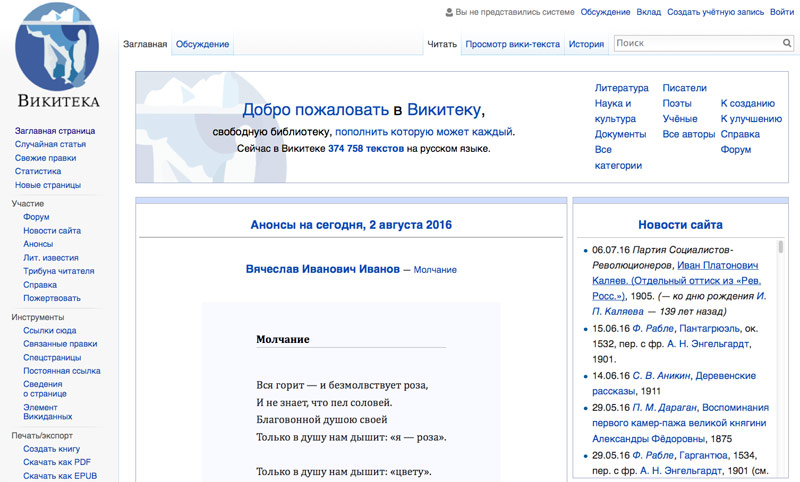 The introduction page in the list of prohibited materials can lead to a complete blocking of Wikipedia in the Russian Federation. As of 12:30 Moscow time, the original text is available on Wikisource”. Currently, community members are actively discussing the possibility of removing this material.

Recall that in the past year Wikipedia has been under the threat of blocking in Russia for the articles about drugs. Then the Federal drug control service has recognized the prohibited page is about cocaine, meth, MDMA, and one of the varieties of so-called salts.