Will Apple discuss problems with the MacBook keyboard at WWDC?

It is no secret that the latest MacBook models and MacBook have problems with the keyboard. New keys may partially or completely refuse to, if they get dust or crumbs. Apple needs to change something. 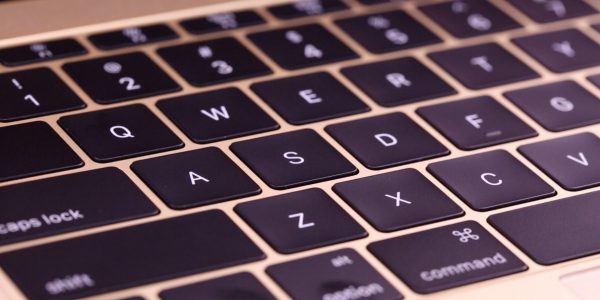 Tests according to Appleinsider, the MacBook Pro keyboard in 2016 could break down twice as often than the buttons on the old MacBook. Apple already is a defendant in several lawsuits related to the quality of the keyboard.

After the release of the MacBook in 2015, Apple has published a guide that shows how to use compressed air to clean the keyboard. The company has twice revised the buttons. For the first time this happened, when released the MacBook Pro 2016 with a new mechanism Butterfly 2. The second time — in MacBook Pro 2017. The company has not officially commented on the change, but experts iFixit found that the key switches have additional fixing. Judging by the complaints and discussions, these changes were not enough.

Though Bloomberg writes that it is not necessary to wait for the updated laptops, there is a possibility that Apple will introduce new MacBook and MacBook Pro. Intel a few months ago introduced the eighth-generation processors. It is possible that from the stage of WWDC will show us new laptops with updated specifications. If so, maybe Apple will comment on the situation with the keyboard. 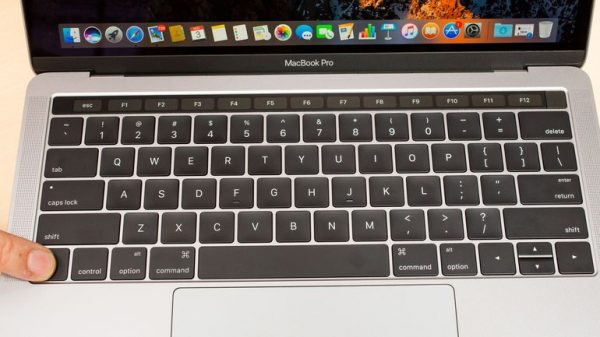 On the one hand, it’s not very similar to Apple when they recognize problems with the products. If they somehow solve the problem with the keyboard, probably it will present the update that made new keys more durable and reliable than ever. Possible an extended warranty for old models is likely to announce the stage.

On the other hand, at the end of last year, Apple became the hero of the scandal is related to slowing iPhone. The company had to make allowances for battery replacement and make changes to the operating system so that users can monitor the status of the battery. It is possible that the company wants to be more open with problem keyboard, to prevent any future scandals.

Could also be that MacBook Pro will not be updated at WWDC, and about the keyboard, no one remembers. Besides, rumors about the update were not. But sooner or later Apple will probably have solved the problem. Question one — how.