Will look like iPhone 7 in new color “Space Black”

The presentation of the iPhone 7 will be held in two months, and hence insiders are more details about the coming novelty. Today, informed sources had received information about the new Prime mobile – a so-called Space Black. We are talking about varieties of Space Gray, which will now be closer to black than gray. Designer under the name ShaiMizrachi depicted on the rendering of possible look of iPhone 7 in new colors. 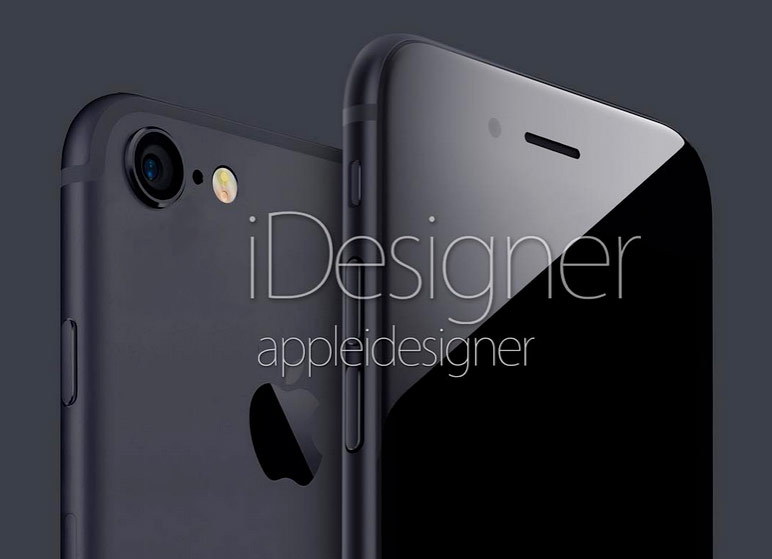 According to the source, starting with the iPhone 7 space grey will be darker. A new color for the flagship smartphone of Apple will be very close to black, and shades of gray in Cupertino decided to give up. It is implied that the new color “gray space”, which his name should be retained, will be one of shades of black. The name “space grey” at the same time, not going anywhere. 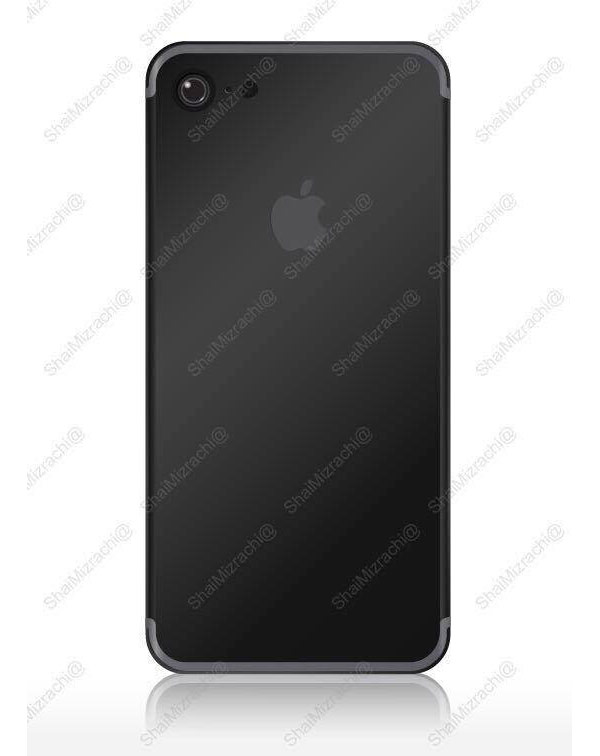 The designer showed a few color options which will be acquired by the iPhone 7. According to rumors, the color of the smartphone is closer to black than to grey. The designer believes that this variant of design is more modern than the current Space Gray and can attract new customers. 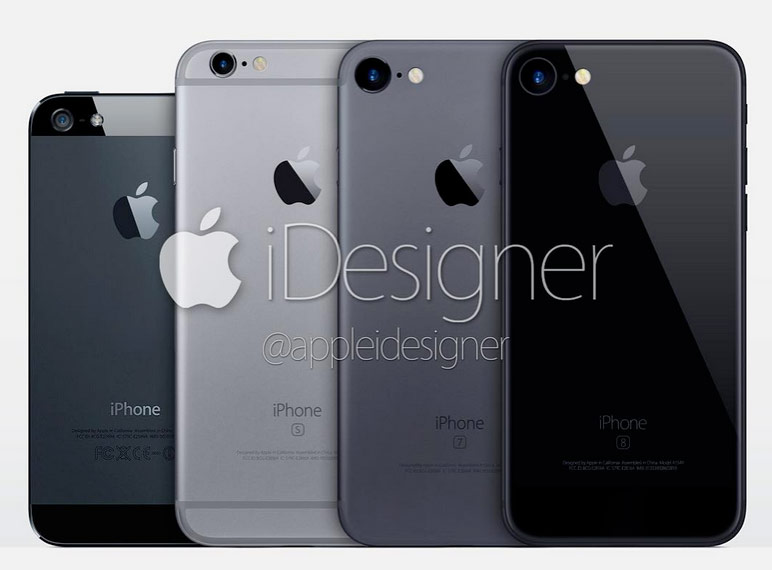 As for the colors Deep Blue, which was rumored earlier in the month, according to reports, insiders have mixed black with the dark blue. In certain light, as noted, these colors look similar.