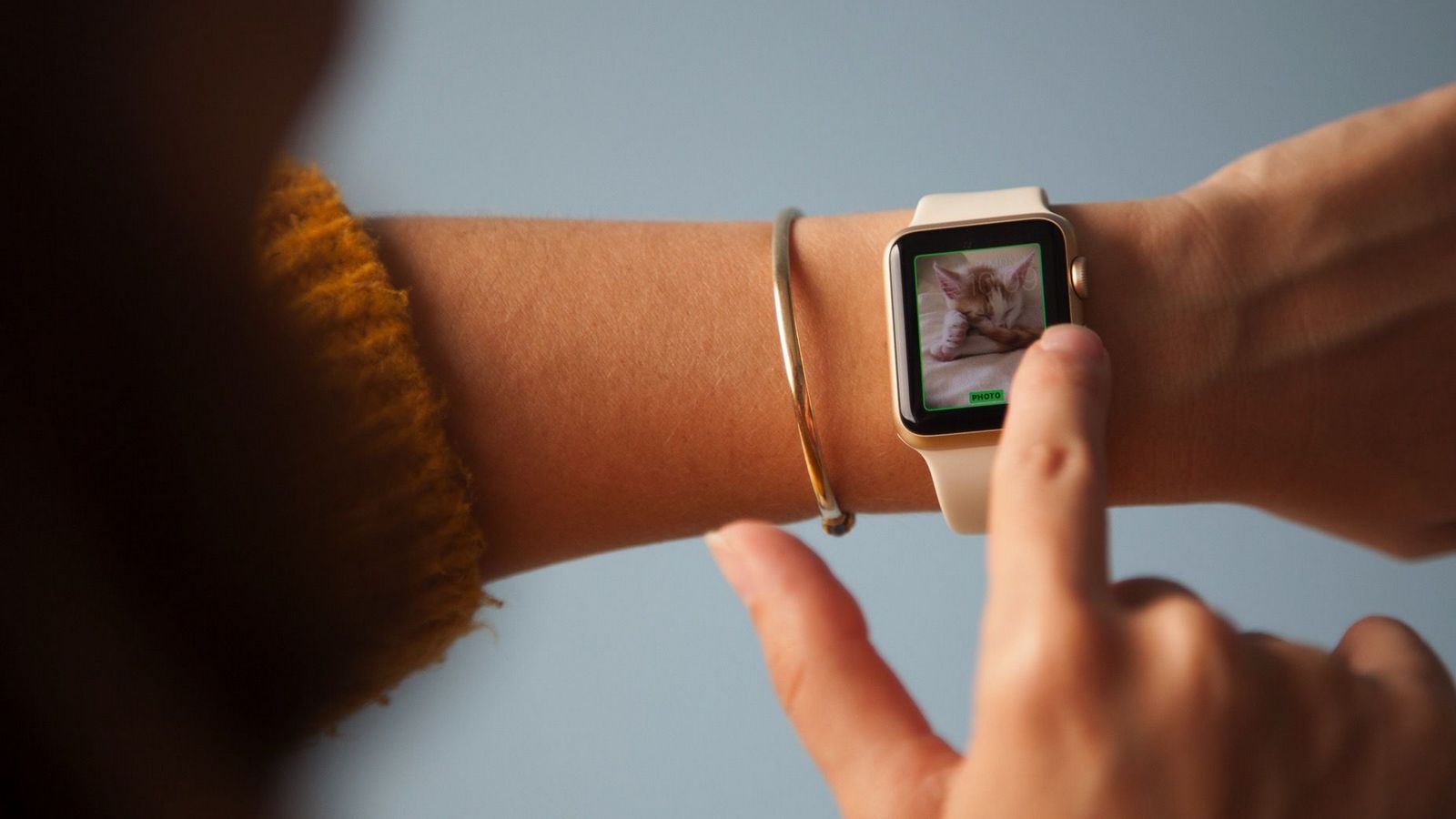 The main obstacle in the way of Apple Watch to the absolute dominance of the market experts believe their utter lack of independence. Why, because without the head unit in the face of iPhone Apple watch lose the lion’s share of his opportunities, turning into a very elegant accessory without any claim to functionality. But probably in the second generation Apple Watch everything can change dramatically.

Listening, finally, to the wishes of the users or, perhaps, having come to it on their own, the designers from the team Apple Watch can be solved on unprecedented step. According to The Wall Street Journal, the updated model may get significantly increased performance and a more capacious battery, in spite of reduced thickness. Thus, assured journalists that the watch will have cellular connectivity and a GPS tracker that will allow the owner to send messages, make calls and get directions without having to have an iPhone nearby.

Confirmation of the first “thaw” in the camp of fans Apple Watch is the recent ultimatum, which Apple launched software developers. In accordance with the new requirements, every new application for smart watches that were released after June 1 must be completely independent and not dependent on the iPhone. In addition, such a move will directly affect the speed of the hour and the speed of the startup programs that you no longer need to obtain “permission” from your smartphone.

It is assumed that the second generation Apple Watch will be presented in the upcoming September at the presentation together with the iPhone 7. According to analysts KGI Securities, the gadget will not have significant changes in design, despite a less bulky case and significantly increased functionality.