Will the iPhone 7 feature wireless charging? 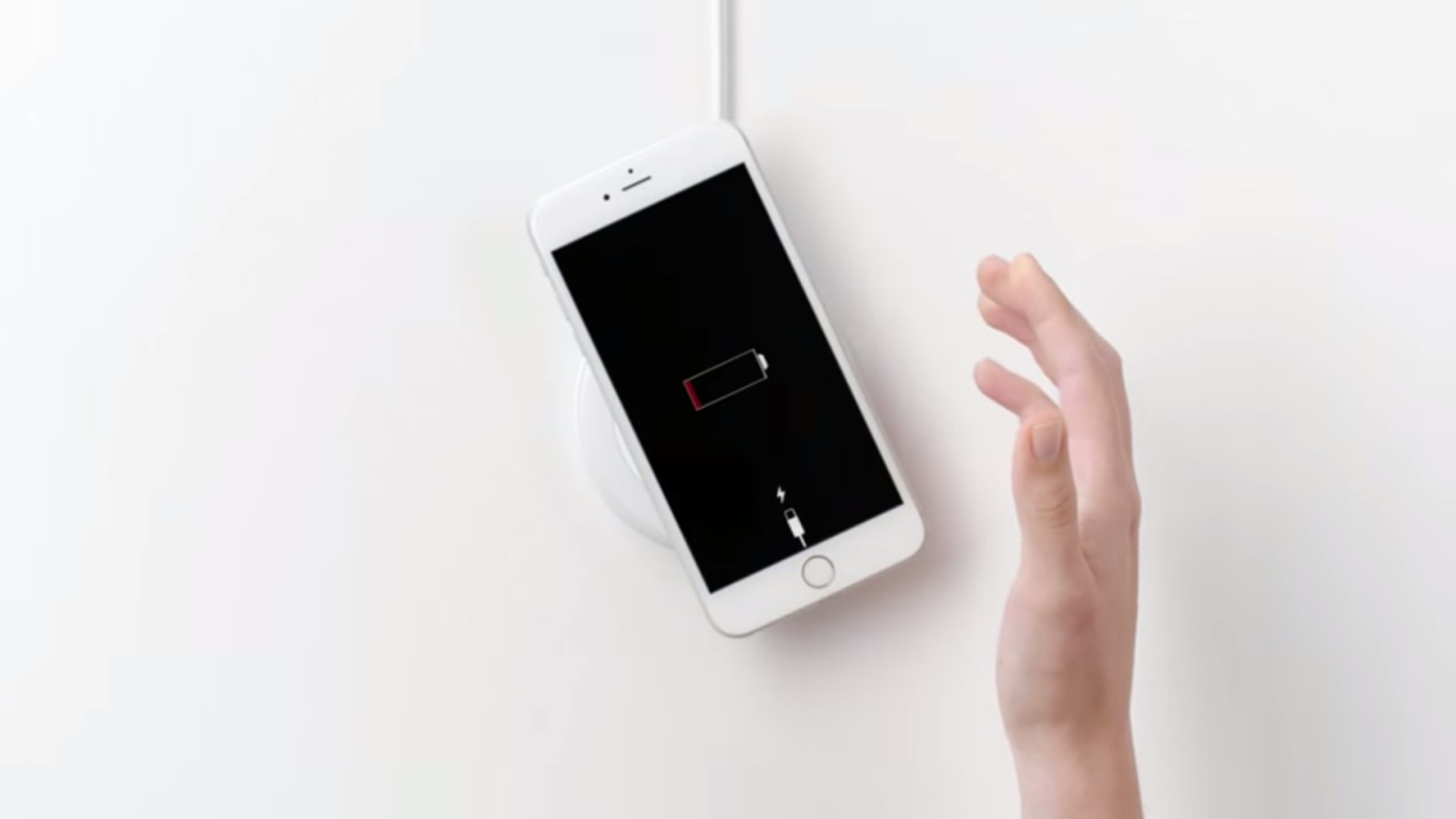 Common concern features four-inch iPhone 5se finds signs of fanaticism, but the true flagship the company should be still iPhone 7. The latter, according to rumors, will be different from the devices of previous generations like appearance and a decent set of innovative possibilities. One of those is considered wireless charging function.

Last week a Bloomberg report gives quite a clear picture of plans of the company from Cupertino to conquer another height in the field of technology. Meanwhile, the contactless charging method is actively used by many smartphone manufacturers, who continue their continuous development and improvement.

Last year, Apple already tried the luck in this field, equipping an induction coil of its own smart watch. However, to implement such a bulky module in a slim case iPhone, which for the sake of reducing the thickness will lose the 3.5 mm Jack, it would be at least imprudent and ineffective. However, our colleague from the publication the Motley Fool Andrew Tonner absolutely clear that the company plans something high-tech and no less grandiose.

“Based on a long tradition of Apple to equip innovative features only generation of smartphones with the letter “S”, I have no doubt that the iPhone will learn to charge wirelessly no earlier than 2017. However, I believe that this will not be the usual method of induction transmission of energy. I rely entirely on rumors about the mutual integration of all the company’s products. For example, iMac, iPhone charging, looks quite in the spirit of Apple”, — said the browser.