Will the new iPhone one of the most talked about features? 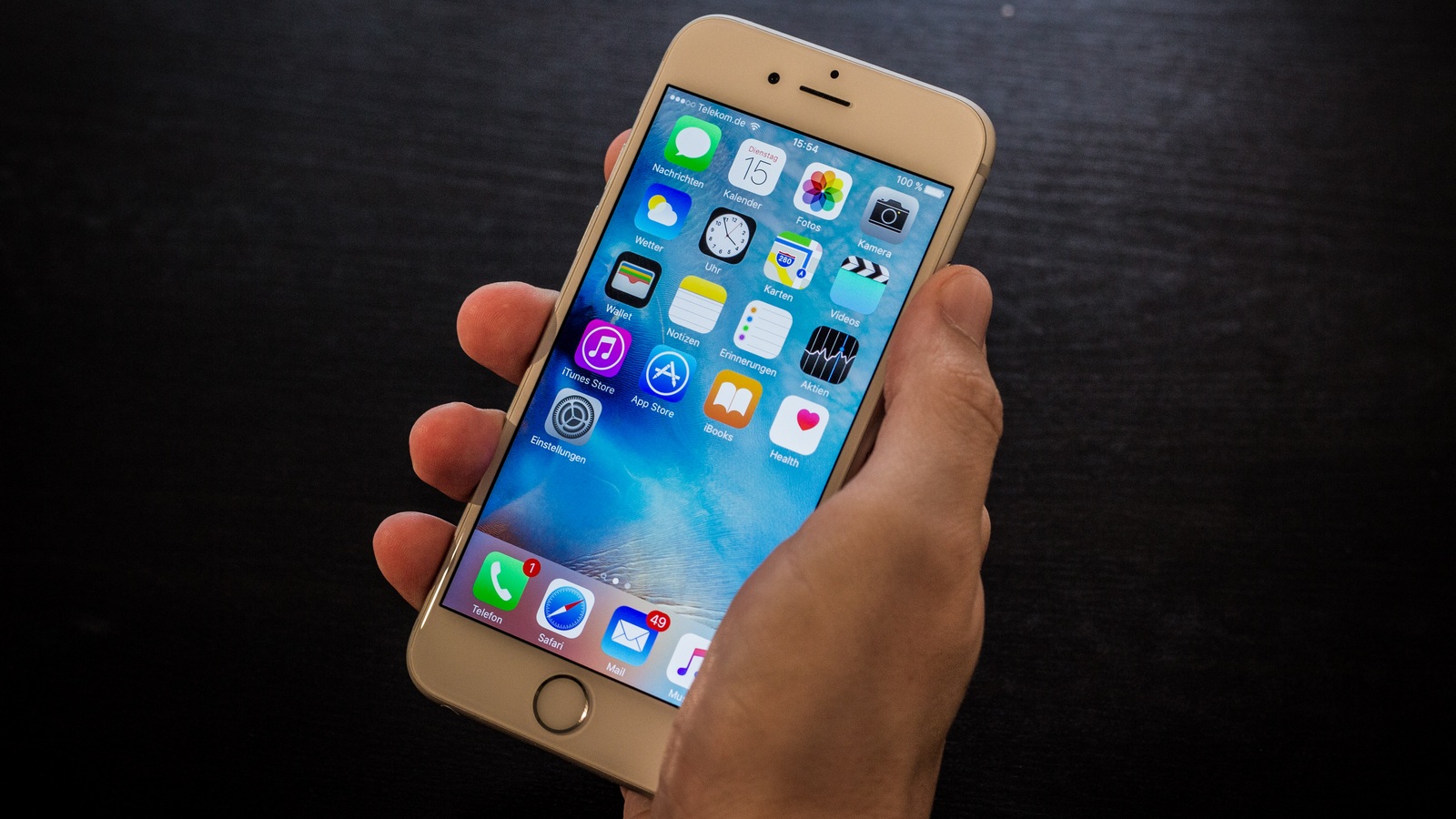 Previously walked rumors about a possible iPhone 7 equipment (Pro?) connector Smart Connector can remain so without getting proper evidence. In any case, such a position on the matter stick to our colleagues from the publication Mac Otakara, assuring us of the futility of such a decision. It is curious, however, what emerged was the Network wave of discussions and predictions was born thanks to the Japanese, one of the first who published provocative images. 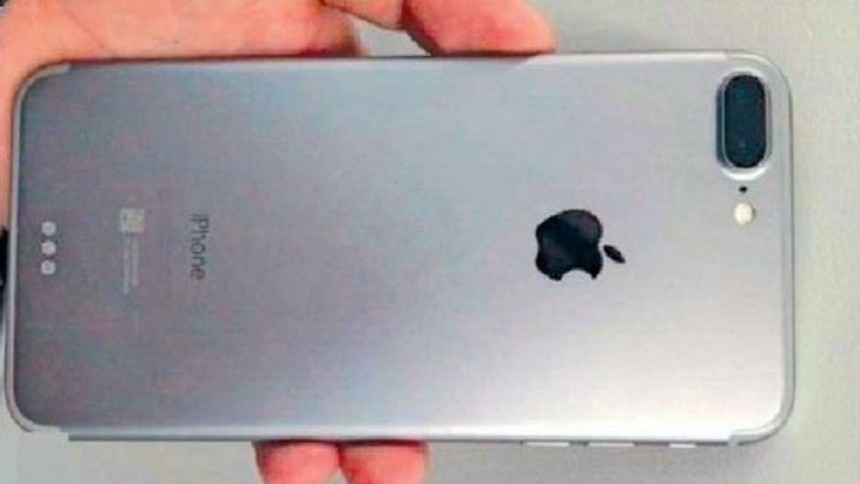 Some time ago we’ve shared with you the alleged list of tasks that could take the “smart” connector. Then the material has received an unprecedented response among readers, who said about the readiness to neglect a 3.5 mm Jack for even half of the proposed capabilities of the Smart Connector. But, apparently, multifunctional magnetic base and will be a lot of professional class devices.

Disappointed? More likely than not. But is this news and its advantages. For example, in the absence of Magnitogo connector, which is fed electricity, the designers from Cupertino will be much easier to implement in the iPhone 7 real protection against the ingress of moisture into the case. In addition, the presence in the arrangement of the device additional spare parts could significantly increase the cost of the possible repair of the smartphone. And anyway, it was pretty much this idea seemed absurd from the start.

PS audio Jack But may not disappear. See for yourself: