Will there FM radio in iPhone? 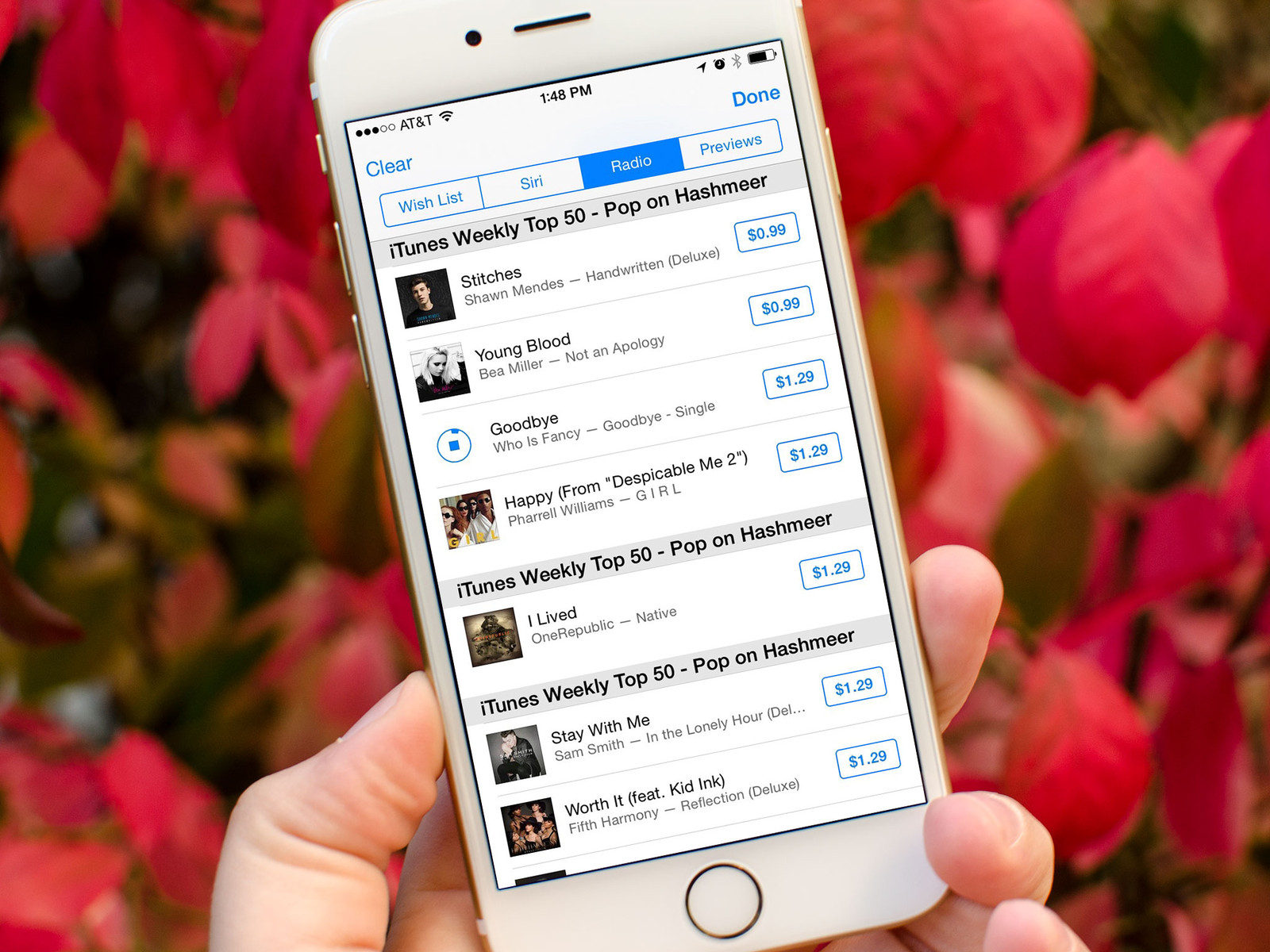 Would you like to have in the iPhone the ability to listen to FM radio? We believe that now readers will be divided into two camps — some will think this idea is sound and interesting, others will define it as a step back. But one thing is for sure: the FM radio can really appear in your smartphone.

The FM module of modern smartphones, as you might think, will not go away — it is installed but just not active. Most manufacturers still equip their devices with the appropriate chip. As for Apple, experts say that such a module in the iPhone is, at the same time, the company does not recognize it.

To activate the FM module, users have organised a petition and made their demands, writes CBC News. American mobile operators have already started to enable listening to FM radio, on many Android smartphones it runs. After the United States similar to the requirements put forward in Canada, so soon and canadian users will probably be able to listen to the usual radio.

With Apple it’s not so easy. In 2015, the Association of broadcasters, the United States asked Apple to activate the FM module in the iPhone — experts believe that, Apple just blocked him. It is not yet clear, will the Corporation meet them, but it depends on, will we be able to listen to FM radio on smartphones or not.

However, the probability of a positive decision from Apple is very small radio could become a direct threat to Apple Music and Beats 1.