As previously seemed incompatible – iPhone and Windows-based computers (10) for the convenience of the users managed to get to work. Some time ago, you recall Microsoft began using a software module Windows Hello for the safe authentication when logging in to a system running Windows. 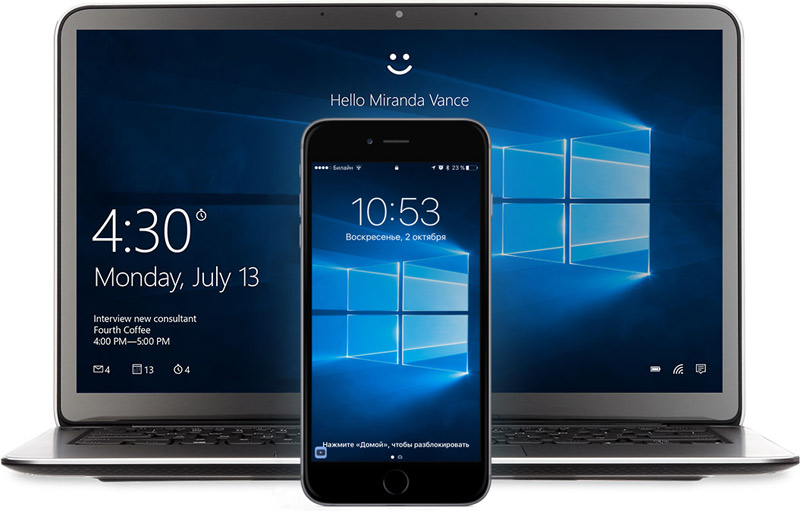 The module uses the device for biometric authentication of the user: scanners iris, fingerprint sensors, cameras for face recognition or pattern scanners drawings of veins and more. The reliability of such authentication systems can be put in doubt, but it’s still better than trying to protect the word “password” or set of numbers “12345”.

As reported by Overclockers, iPhone already today it is possible to use as a gadget for the procedure of logging on a PC running Windows 10. This can be done using smartphones to Windows 10, but the number of happy owners of such devices almost not noticeable on the background of the great mass of the owners of smartphones Apple. 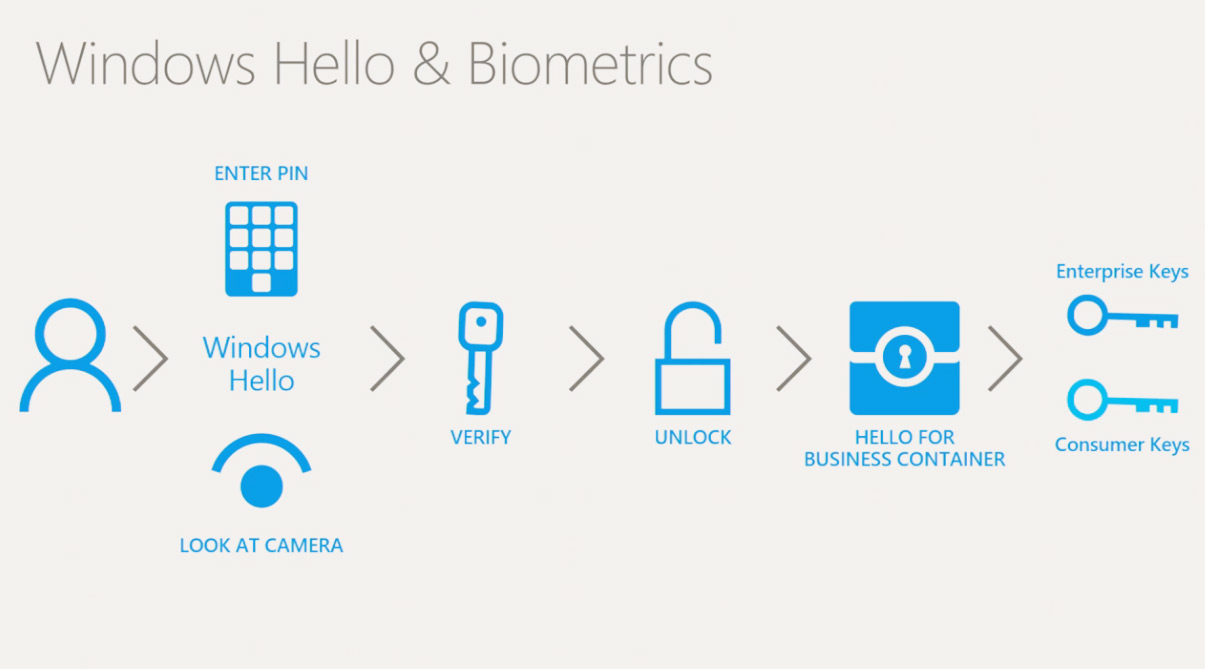 In fact, to sign in to PC using the iPhone requires a special software tool RSA SecurID. For the procedure, logon to PC wired connection with a smartphone is not required — just connect devices through a trusted wireless network. The RSA modulus on the device recognises the correct gesture as the password and completes the download of Windows 10 to the desktop.

This procedure will require some training, but soon, most likely next year, sign in using Apple smartphones in to PCs running Windows 10 will be a staff decision module Windows Hello.