Microsoft is working on a feature that will allow Windows 10 automatically lock PC after the operating system detects that the user has departed from him. According to The Verge, the feature is called Dynamic Lock. 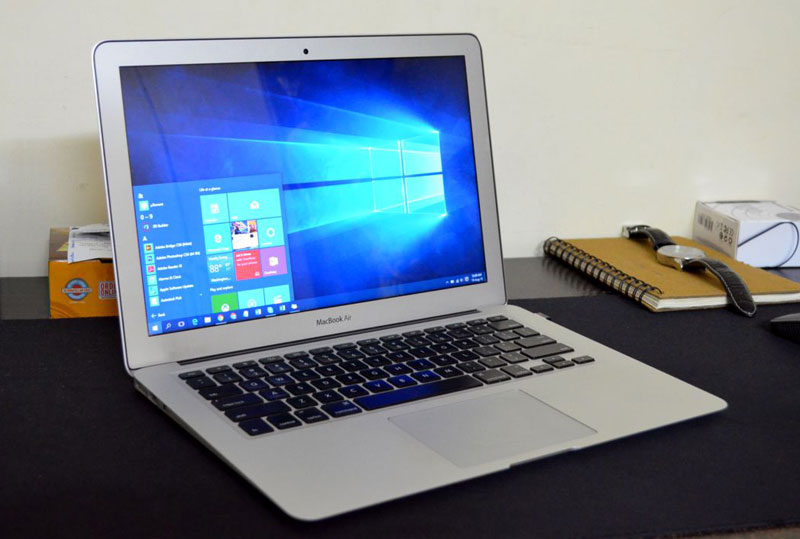 The feature was discovered in the new test build of Windows 10 Microsoft. Dynamic Lock automatically locks the computer if the operating system detects that the user left the workplace. It is not excluded that in the future the option name can be changed to Windows Goodbye.

As the newspaper notes, it is not specified how the determination that the user has left the computer. Perhaps everything is based on proximity sensors, or the computer will control the user through the web camera, Windows Hello. 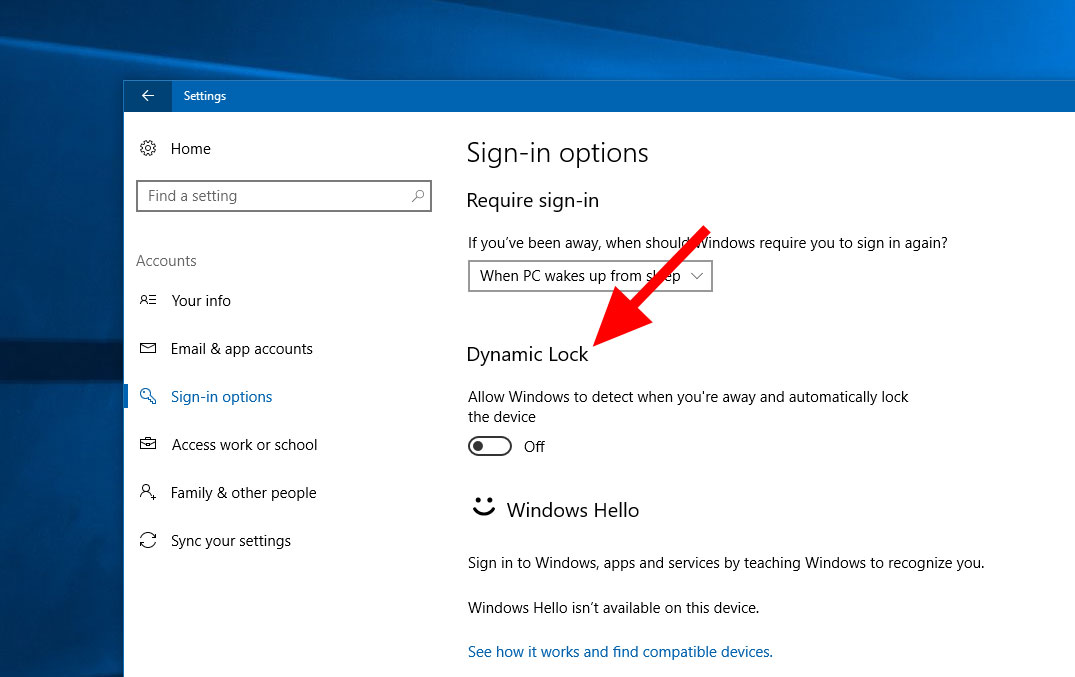 Useful for staff in offices that keep confidential information on the computer and who often have to move away from him. 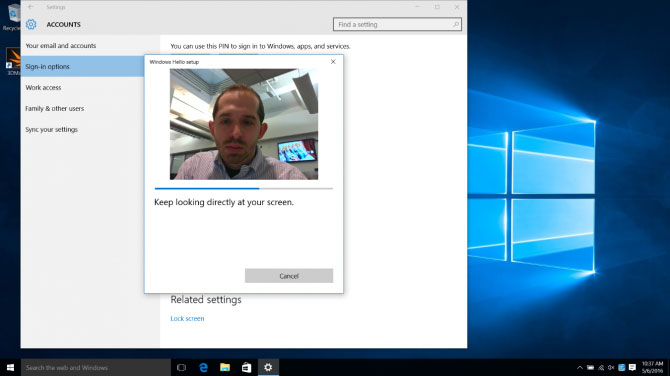 It is expected that the Dynamic Lock is part of the future upgrade to Windows 10 Creators Update, the release of which is expected in April of this year.