In Windows 10, 2018 April Update has a new problem: the system needs to install the downloaded updates before shutting down the computer. 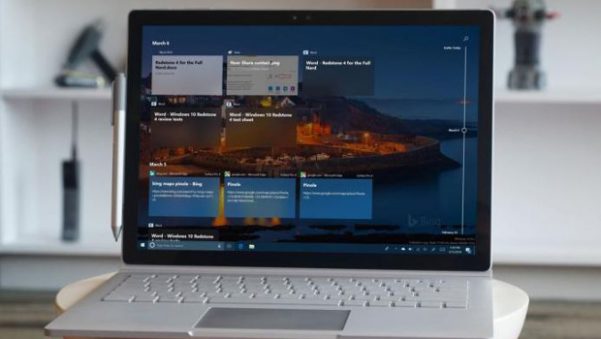 Users of the forum Reddit has discovered an unpleasant feature in the April update of Windows 10. Now, when the system downloaded all updates it needs to install them as soon as possible. Microsoft even removed the option to shutdown and restart the computer until the system installs the necessary updates. 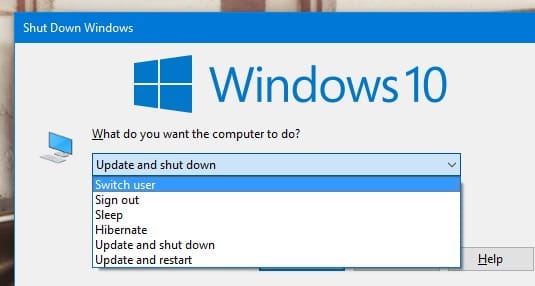 Some users suspect that this is not a new feature but a bug operating system. They explain this by the fact that in the beta versions of Windows 10 this restriction has never been. It might be a mistake or a temporary measure.

Despite the fact that the computer cannot shut down or restart, it can be translated into sleep mode, and hibernation mode. Still, you can disable it by long pressing the power button, but it is not recommended to do.