With the hammer went another instance of Apple I

25 Aug 2016 one of the rare samples of the Apple I went under the hammer at a price of 815 000$. Actually bid reached the amount of $ 1.2 million, but at the last minute it was removed. This is the second price of an Apple computer, which was sold at auction.

Apple I: First computer, the Apple

This is the first computer developed by Apple in July 1976, a year before the release of more popular and advanced Apple II. Apple co-founder Steve Wozniak began work on the Apple I to sell, but to demonstrate the device in the club of computer enthusiasts Homebrew Computer Club.

“I set up this computer to show the guys from Homebrew, which is not so difficult to create accessible computer – a real computer that will cost as much as the microcomputer Altair” – said Wozniak in his autobiography, iWoz: Computer Geek to Cult Icon. 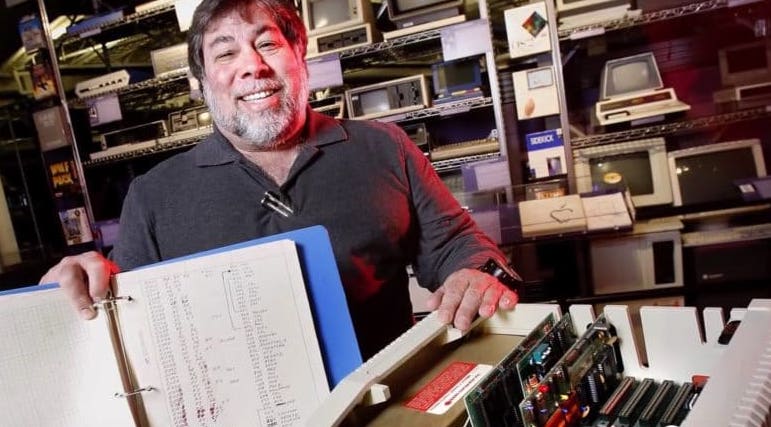 Steve jobs was able to convince Wozniak to collect more Apple I and sell them. Jobs turned to Paul Terrell, owner of one of the first computer stores, the Byte Shop. Jobs convinced Terrell to buy 50 computers for $ 500 each. Later the price rose to 666.66 dollars (2 $ 800 at current exchange rate).

Copy sold the Apple I is worth the money

For all the time it was collected 175 Apple computers I. Of these, about 60 survived to the present day.

Auctioned computer is equipped with exclusive circuit Board, a number of ports and components. Also included with the device are ACI-the unit for magnetic tapes, Apple I BASIC cassette, full manual and documentation.

Despite the fact that the cost of this lot is not broke the previous record on the value of the sold set is much superior to all others.

10% of the cost of the computer sold today will go to the charity Charitybuzz to help patients with leukemia and lymphoma.