With this iPhone 8 Apple has no chance against Samsung

Among the numerous rumors, leaks and assumptions about the characteristics of new iPhone jubilee 8 there are options not too similar to the reality: despite the drawings and even the “live” photos. 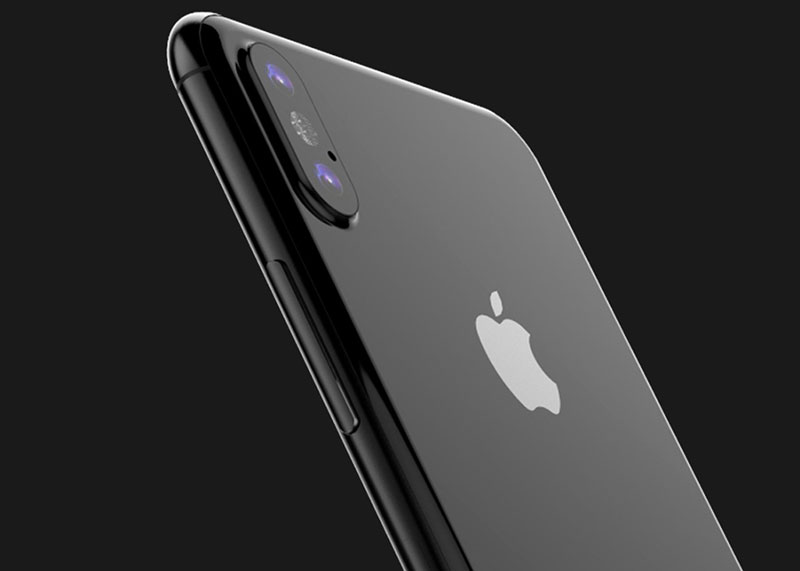 Resource SlashLeaks has released images of one of the prototypes of the iPhone 8. Judging by the pictures, the display of the new “Apple” smartphone will occupy almost the entire front panel. While the gadget is not the usual Home button with the scanner Touch ID. This design largely confirms the earlier leak, which was reported about the fingerprint scanner embedded in the screen of the device.

Questions is a form of display of the iPhone 8. If the previous leaks we could see fully frameless panel, this instance leave an ugly frame on top and bottom. 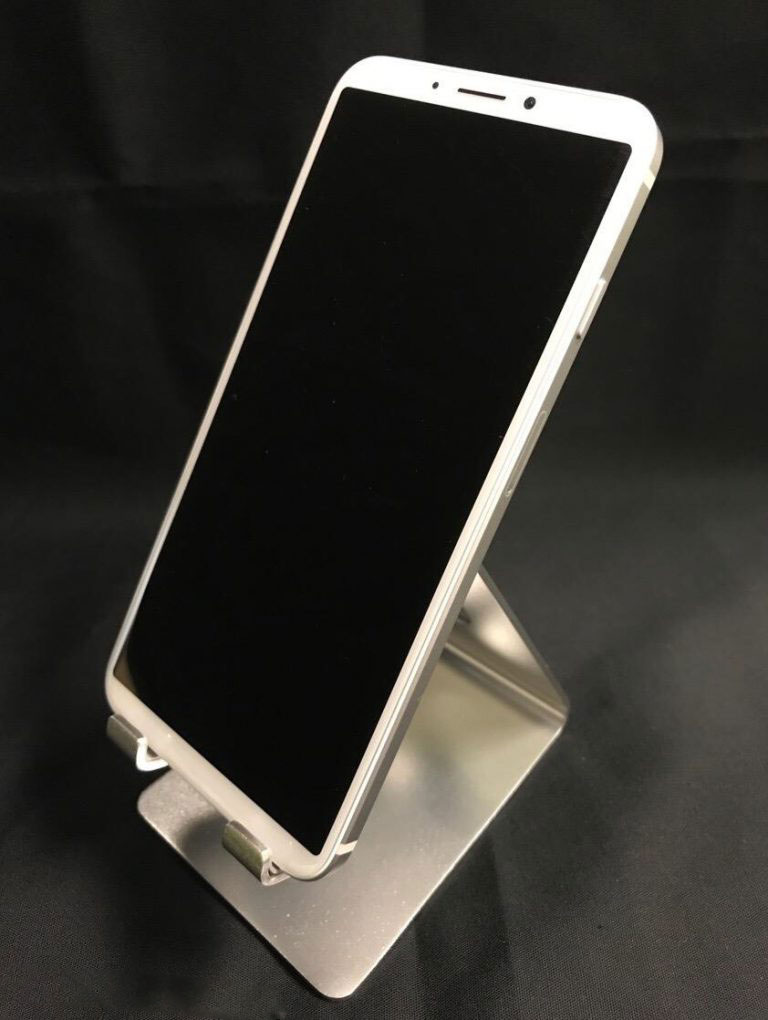 Insiders claim that the screen of iPhone 8 will occupy the entire front side of the smartphone, leaving a small panel at the top for the speaker and sensors. Due to the complete absence of a framework, Apple will install a 5.8-inch OLED display in a housing with very small dimensions 143,5 x 70,9 x 7.7 mm.

It is worth considering that Apple is testing several prototypes of the iPhone 8. And design the final version may differ from what shown in the pictures.