Worked in Samsung invalid was stolen and sold 8475 smartphones

South Korean police have arrested a Samsung employee on charges of stealing 8475 smartphones that the suspect was taken from the headquarters of the company in Suwon (Gyeonggi province) during the period from December 2014 to November 2016. 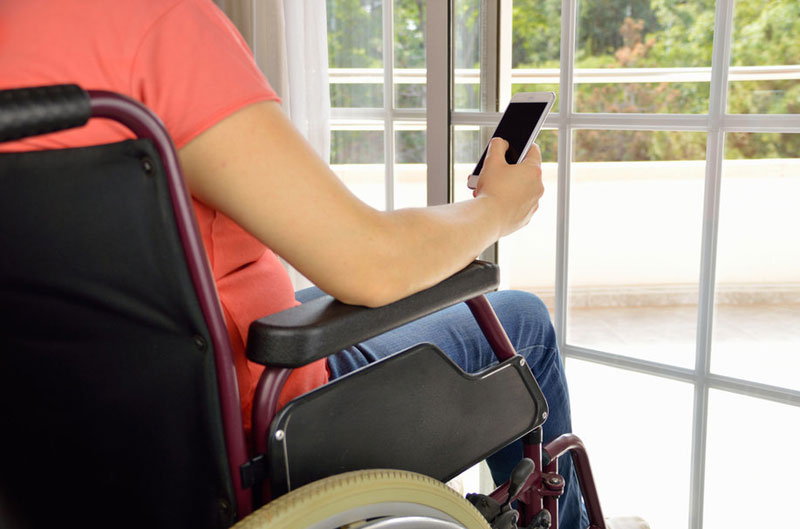 The accused by the name of Lee handed over the mobile device to the store engaged in the sale of used smartphones, and received a total of about 800 million won (40 million rubles).

Unusual about this story is that Lee is a wheelchair user. He got a job at Samsung in 2010, when the company opened new vacancies for people with disabilities, and repaired the vehicles, which were used by developers to test updates and new software functions.

All employees of Samsung, leaving the company pass through a metal detector. As a disabled person not go through the procedure of verification at the exit of the building that allowed him to freely make smartphones. 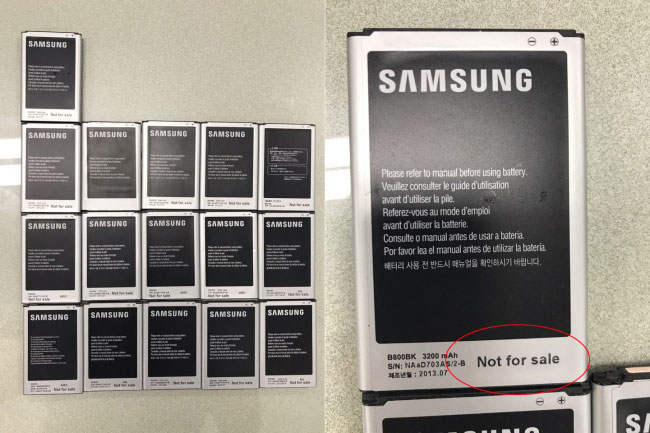 Samsung reported the incident to police after she found out that some smartphones are not for sale, mysteriously appeared in Vietnam. An internal investigation has helped to calculate the offender.

According to the investigation, Lee used the money received for the repayment of debts accumulated due to his gambling addiction.