Working iPhone 7 Plus first showed in the video

In the Network appeared the first video with a working iPhone 7 Plus, recently descended from the conveyor. The official presentation of the flagship is expected next week, but for now continues the discussion of rumors about the characteristics of future smartphones. 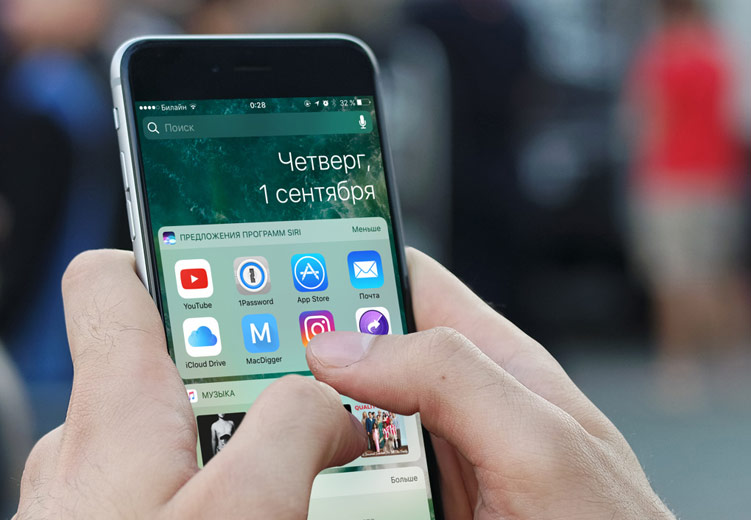 The footage, posted by the famous blogger Sonny Dickson, you can see that the device is very similar to the sample images which were previously leaked. The duration of the clip is six seconds, during which you can make some assumptions about the design of the phone with 5.5-inch screen.

In the picture you can see the smartphone in a metal case color rose gold, reminiscent of the iPhone 6s. On the front panel there are standard sensors and Home button with fingerprint scanner. On the screen running the iOS operating system 10, according to the widgets on the lock screen. 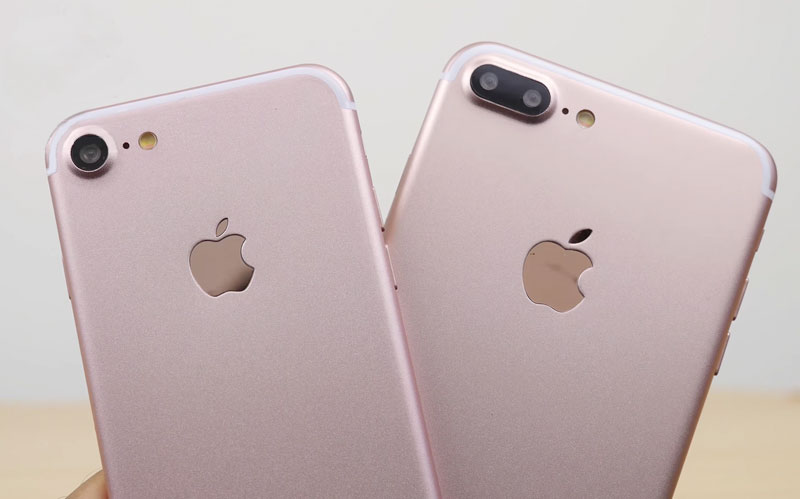 On the rear panel is visible protruding camera lens, which was noticeably larger, and plastic inserts to ensure the passage of the signal through the aluminum housing has shifted to the upper and lower ends, rounding the back cover.

It is noted that the iPhone 7 Plus equipped with a 5.5-inch display with a resolution of 1920 x 1080 pixels. The smartphone is built around a 64-bit Apple A10 processor, paired with 3GB of RAM.

According to preliminary information, Apple will reveal the iPhone 7 Plus and compact 4.7-inch modification 7 September. Smartphones are credited with 32 GB in the base and 256 GB of memory in top configuration, more capacious battery and protection against water and dust.