World of Tanks Blitz will be released on OS X 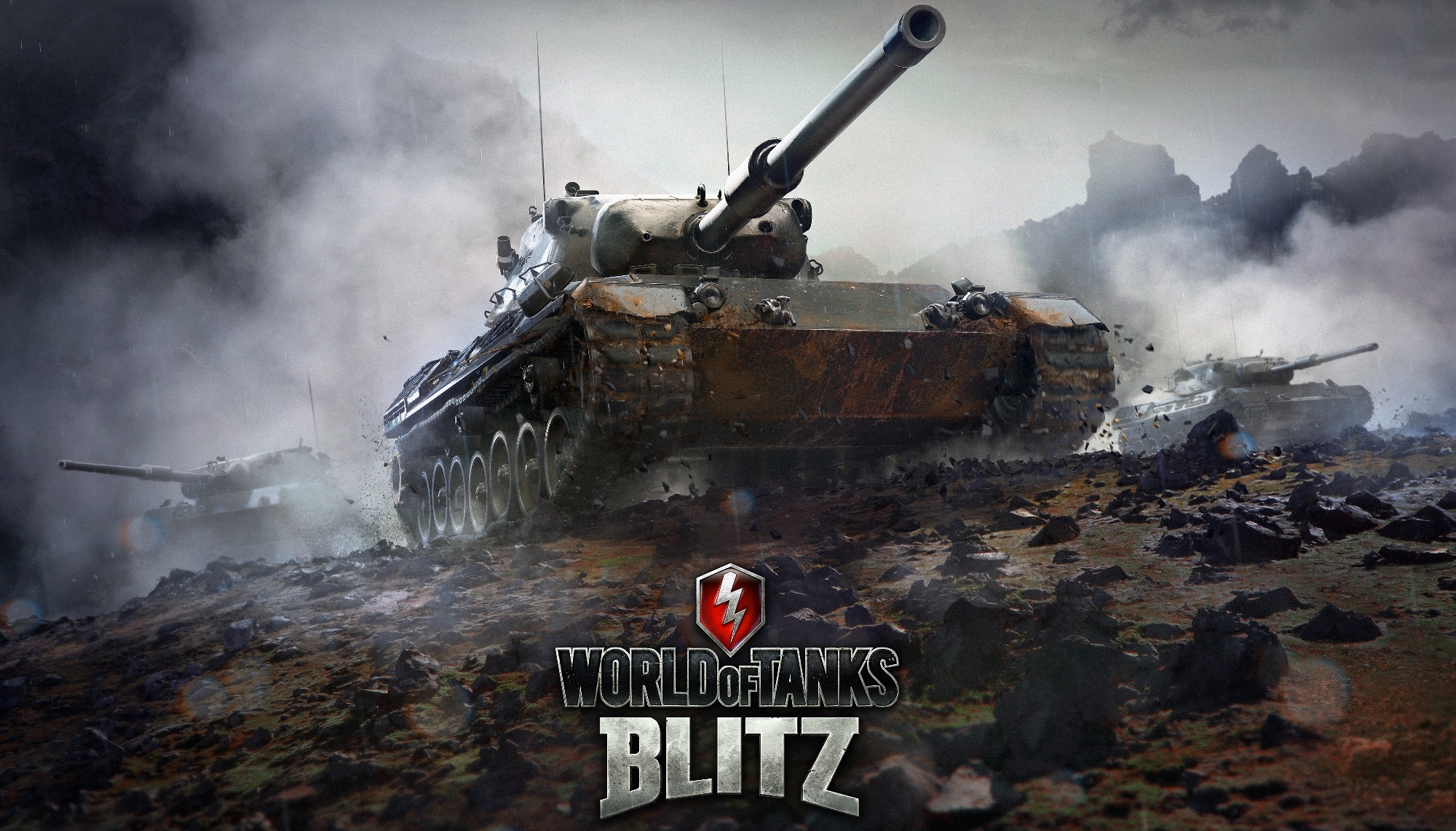 A spin-off of the famous online game World of Tanks Blitz with the console, released in mid 2014 as a special version for mobile devices was perceived by users is quite warm. And although the title was not offered such a wide range of opportunities, as his alter ego, he is so loved by users that the developers decided to postpone the Blitz on OS X.

According to representatives of Wargaming, test runs of the game will take place tomorrow, March 10. However, to test a desktop version of the “mobile tanks” time only “tankers” from the CIS countries and Cyprus. Other fans of online battles and heavy equipment will have to wait for the open beta or official launch.

Already announced that the version of World of Tanks Blitz for OS X will not get a cross-platform game world, and Mac users will be able to interact with players on PC. Interaction with the iOS or Android version remains unavailable. Information about the possible removal of restrictions yet.

To become beta participants will be able Mac users with a preinstalled operating system that is at least Mavericks and at least 2 GB of RAM. The official release is scheduled for 2016.