On 23 June held a referendum on the UK’s membership of the European Union. 52% of residents voted to secede from the EU (Brexit). James Cameron said that after the decision of the inhabitants of the United Kingdom to go the other way, the country needs fresh leadership. The Prime Minister also expressed his intention to leave his post in the autumn, and process of exit from the EU would be continued by his successor. 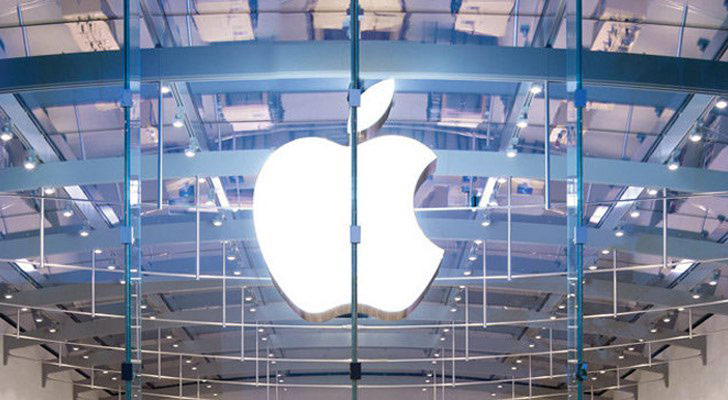 Formally, the UK will not be able to leave the European Union before the year 2018. According to article 50 of the Lisbon agreement, the country is obliged to send a note to the European Council, then for two years conducted negotiations on further cooperation. The new Prime Minister can send a note on withdrawal from the EU in 2017 after the election in Germany and other European countries.

The results of the referendum last week had a serious impact on the financial markets. Shares of Apple fell 2% on Friday, they were sold at a price of $96, but by the end of the referendum, the cost of securities decreased to $93. Now shares of the California giant traded at $92. Most likely, the decline will continue, as large investors have not yet taken a decision on the sale of its assets, said Hiroki Iwaki, leading specialist at Mizuho Securities. 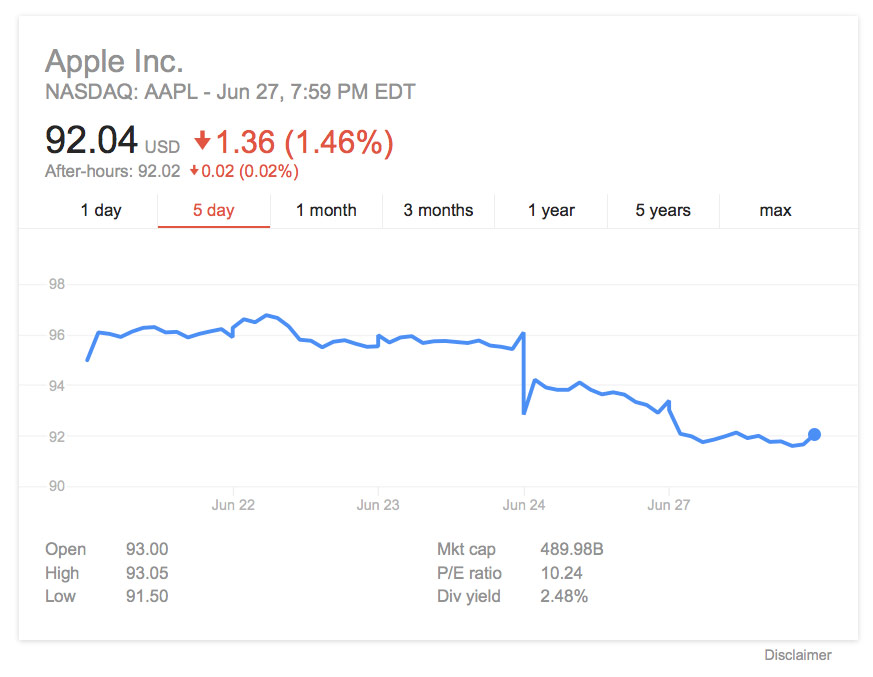 Some major IT companies, including Samsung and LG, have already announced the transfer of its representation in the European Union, from London to the mainland. According to Bloomberg, the pound is close to its 31-year low, in consequence of which Samsung and LG announced the likely increase in prices for their products. Apple has made no statements on this matter.

As for Russia, Brexit may also affect the cost of Apple technology. After the announcement of the results of the referendum on UK membership in the EU, the dollar soared to 67 rubles, but then stabilized and now stands at 65-65. 5 rubles. In the future, the ruble may fall again on the news about the exit of Britain from the EU, oil prices steadily declining, providing strong pressure on the Russian currency. This in turn will lead to higher prices of imported equipment, including iPhone and Mac.