Wozniak: the Apple Watch only added to the problems in my life 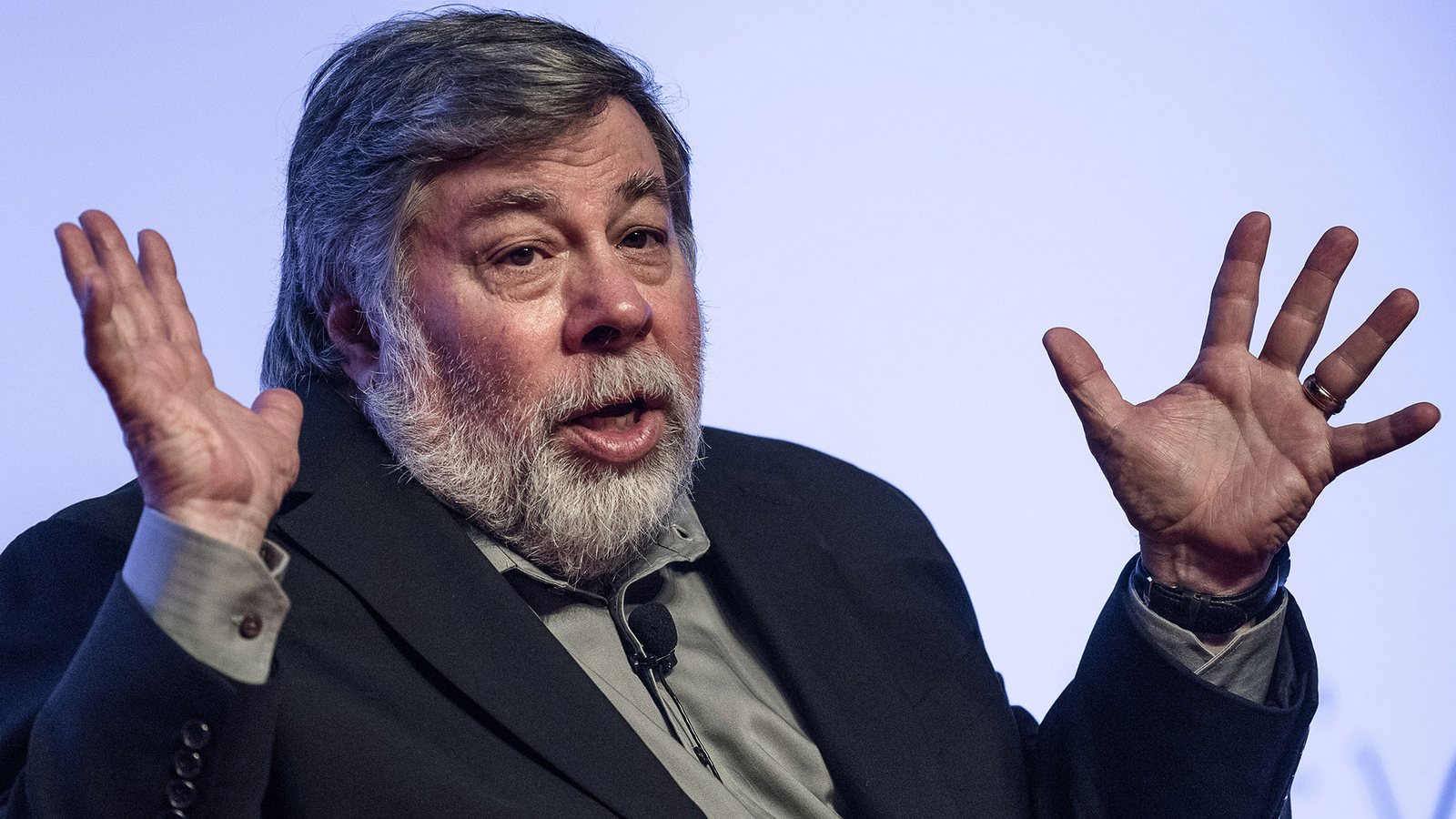 Technogeek and engineering guru Steve Wozniak once again walked wave of attacks on smart watches and wearable devices in General. Speaking at the conference Future Transport Summit in Sydney, Who noted that still believes their position any convincing. In his opinion, even Apple with its Apple Watch are unable to offer a decent solution to attract everyone’s attention.

The reason for such unflattering statements Wozniak became low computing power of wearable electronics, as well as their “peg” to the head units. Only, in the words of Stephen, by achieving “smart” clock popularity is equipping them with more efficient hardware and a wide range of functionality.

“I remember how comfortable it was voice control on my iPhone 4, said the Who. – It was wonderful and very helpful in everyday life. I could ask the smartphone to make the phone call to John, and he called. Unfortunately, with the advent of Siri in the iPhone 4S, the team began to demand Internet connectivity that made the voice control is less convenient and useful. At least for me anyway. Something similar is happening with Apple Watch. There was a case when tried to pay using them for purchases, but found that left his iPhone at home. Without connecting to a smartphone the watch is meaningless, and, moreover, they have become a device that not only helped me, but rather has brought into my life some difficulties”.

The best comparison, sure the Who you deserve “smart” watches, is to correlate it with a Bluetooth headset.

“Of course, it seemed convenient, but agree that people with a strange contraption in the ear look very silly and rarely occur on the streets. Soon this attitude will suffer and wearable electronics, — summed up Steve. — A common misconception today that if something is labeled “Apple”, it will line up, in this case does not work and is only a misconception. I think the Apple Watch will need more than that.”