WSJ: Apple saved on lobbying in Europe and now will pay fair taxes

In 2015, Apple has spent on lobbying in Europe about 900 000 euros, which is significantly less than other companies. This follows from published documents, received by the governing bodies of the EU. For comparison, similar costs Google over the same period amounted to 4.25 million euros. 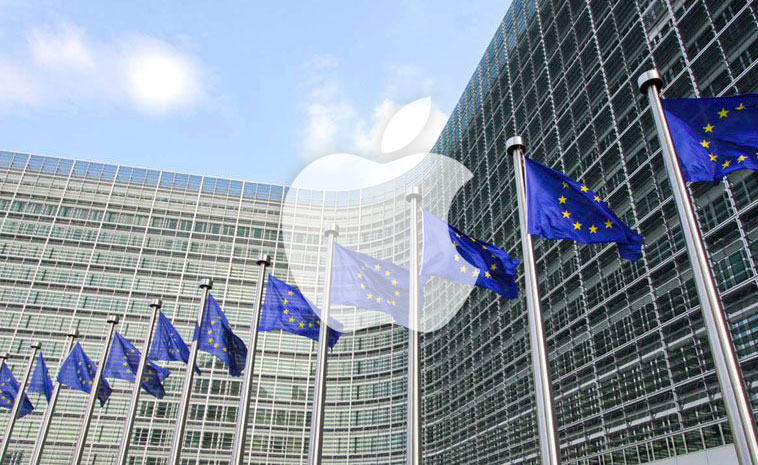 As informs Roem, citing WSJ, the European Union has become a major centre of risk for large corporations. It is here that there is most antitrust investigations and cases, and taxes. In particular, Apple may be forced to return to the budget of Ireland $14.5 billion of unpaid taxes.

According to the organization Transparency International, as of September 2016 in the EU were registered 9756 lobbying organizations — more than in the US, where they 9726. Recently a number of major American executives, including Apple CEO Tim cook and Google chief Sundar Pichai, personally met with the head of the European Antimonopoly service Margaret Vestager to explain the position of their companies on a range of issues. 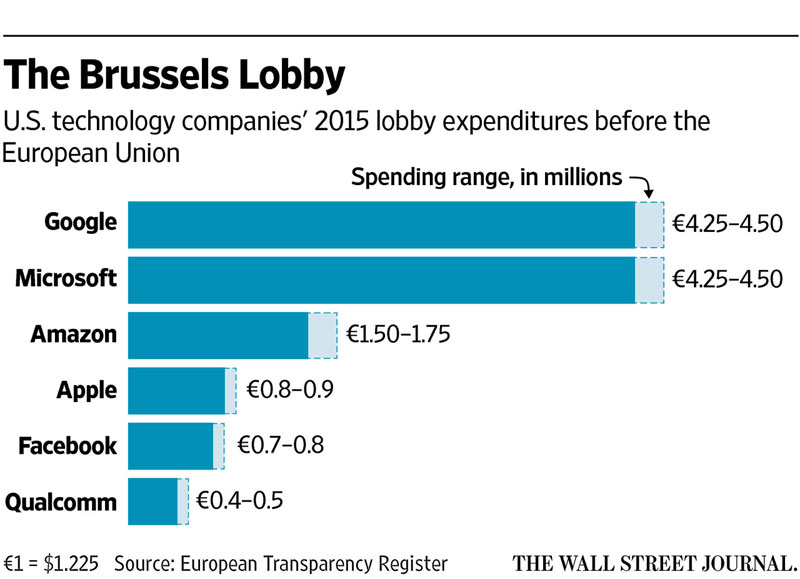 American corporations turned in a surprisingly weak position. Their European rivals, for example French companies can lobby their interests through national governments and through their representatives in the European Parliament. The Americans remains only the possibility to increase the budgets for lobbyists — with an unpredictable outcome.

On 30 August, the European Commission ordered the Apple, the most expensive in the world Corporation, to pay to the authorities of Ireland $14.5 billion of unpaid taxes. As found by the EC in the course of a two-year investigation, the iPhone maker paid a tiny tax with a European income in the budget of Ireland (there is the main European office of the company), although it had to transfer much more.