WSJ: Apple’s Voice assistant will be the main theme of the conference WWDC in California

WWDC 2016 for developers will be held today, on the eve of the expected outputs of the authoritative edition of the Wall Street Journal reported that with high probability the focus during the main presentation will be placed on the virtual voice assistant Siri. 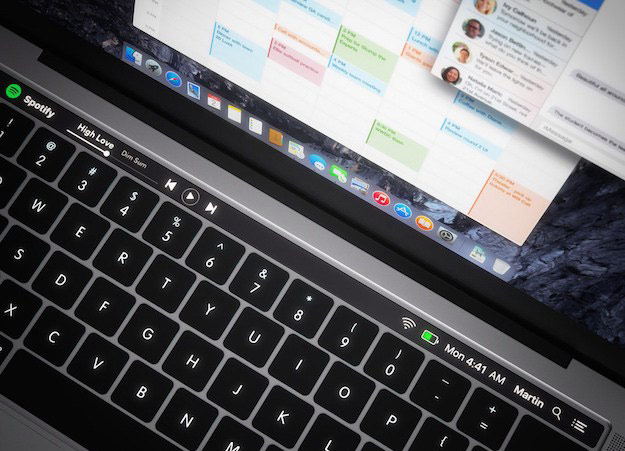 According to the newspaper’s sources, at the conference Apple will announce that they will open Siri to third-party developers. This will allow, for exa mple, iPhone users to ask the assistant to call Uber or sign up for a flight from airlines application: scope of functions is rather wide. By the way, this information has previously announced the publication of the Information.

In addition, the WSJ confirms the information that this year, Siri will also appear on the Mac. Such attention supercinski the company’s technology is not surprising amid growing interest in such areas of application of artificial intelligence on the part of other market participants like Amazon and Google. 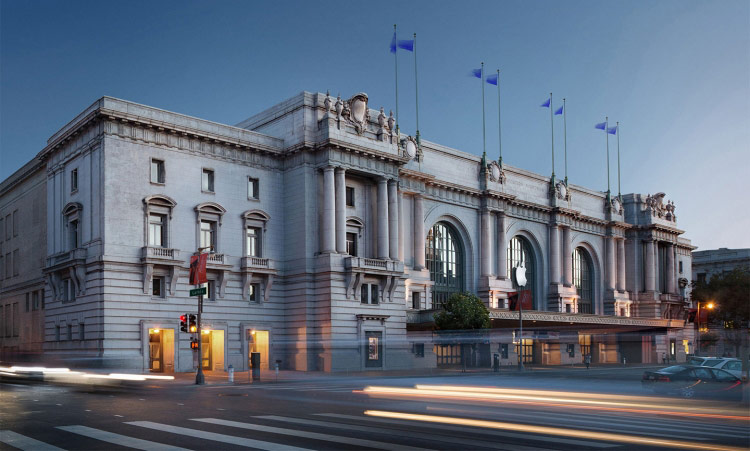 Apple introduced Siri in 2011, betting that users will be easier to use a smartphone, giving him voice commands, rather than typing text manually.

The WSJ also reports that Apple will announce the redesigned Apple Music, which has long been under attack for an awkward interface. In April, the company said that the service has 13 million subscribers worldwide.

WWDC opens in San Francisco today with a presentation in 20 hours Moscow time.