As soon as the quality of the built-in smartphone cameras increases and their opportunities expand, more and more people use their smartphones for photography, and not just for talking and messaging. Accordingly, phone manufacturers are trying to introduce new technologies to defeat the competitors and to attract buyers to their side. 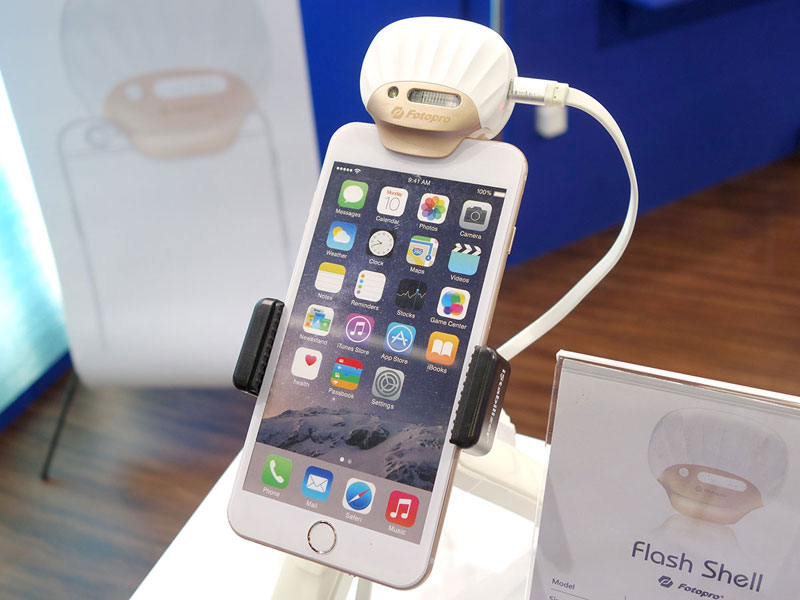 During the presentation, Photokina 2016, the company Fotopro presented external flash FS-X1. The device is a dongle with xenon light, which joins Apple’s smartphone using a wireless connection. The result is a beam of light much brighter illumination, are obtained from the regular LED flash.

Xenon flash Fotopro FS-X1 provides up to 400 times higher brightness compared to usual led flash, embedded in smartphones, the company said. The accessory connects to the iPhone via Bluetooth and can be mounted on the upper side of the apparatus. Activation at the moment of shutter release.

FS-X1 is characterized by a guide number of 5.6 at ISO 100. It generates a stream of light with an angle of about 53° vertical 66° horizontal. Since the interaction with the smartphone runs on a wireless network, the flash will not necessarily be fixed directly on the machine. Flash is equipped with led backlight to facilitate the functioning of the autofocus system in poor light. 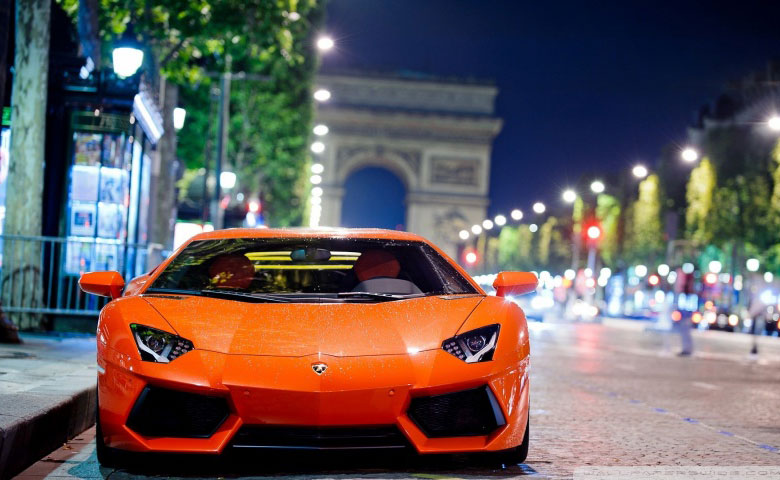 Without recharging the battery, the flash may fire approximately 130 times. The interval between actuations is 3-6 s. battery Charging from the micro USB port takes approximately 1.5 hours.

The new product is designed for use with iPhone, will be supported by the smartphones of other manufacturers, is still unknown. Alas, the cost of the FS-X1 manufacturer has not announced.