Xiaomi company presented the new smartphone Redmi 3S, which was established on the basis presented in the beginning of the year Redmi 3. Rumors that the model will differ by the presence of a fingerprint scanner and stuffing confirmed. 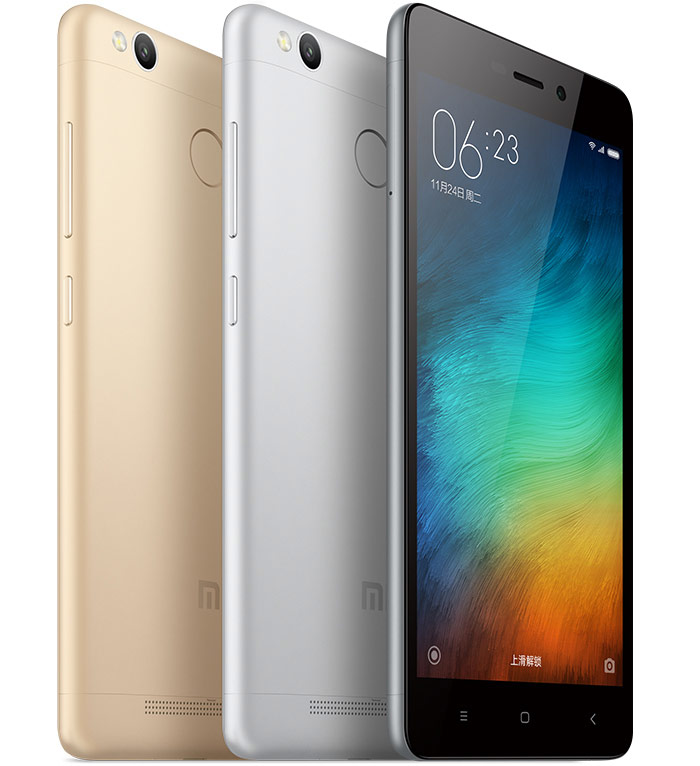 Redmi 3S equipped with a 5-inch screen with a resolution of 1280×720 pixels. There’s 8-core Snapdragon processor 430 clocked at 1.4 GHz. The device boasts a battery capacity of 4100 mAh. The main camera has a resolution of 13 megapixels, the sensor is on the back — 5-megapixel. The device is equipped with a biometric module, Wi-Fi, Bluetooth 4.1, GPS and support for LTE networks. Redmi 3S was estimated at $ 105 for the version with 2 GB RAM and 16 GB of flash memory. The older version with 3 GB of RAM and 32 GB of internal memory will cost $ 135. Both versions support microSD card capacity up to 128 GB. 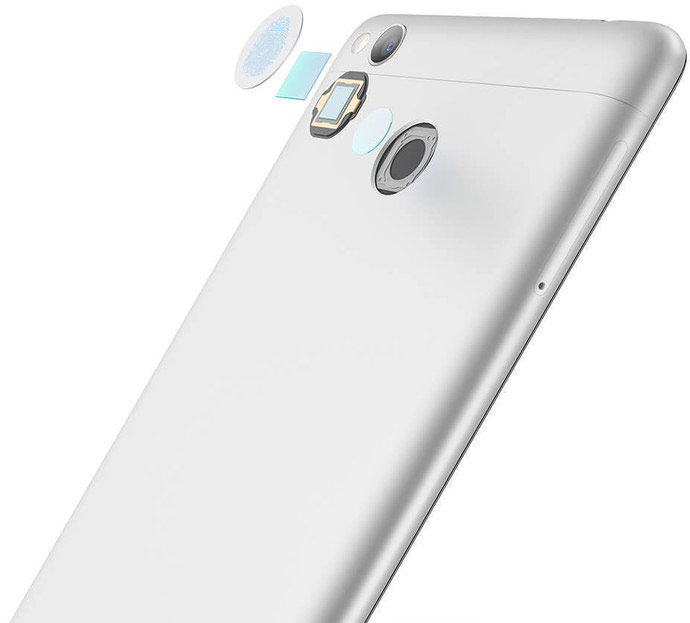