Xiaomi introduced today is not only the flagship Mi Note 2 is a phablet Mi Mix — edge-device with 6.4-inch display. Some media call the new concept, however, the Network is already real photos of the smartphone, indicating that the release of the gadget in the offing. 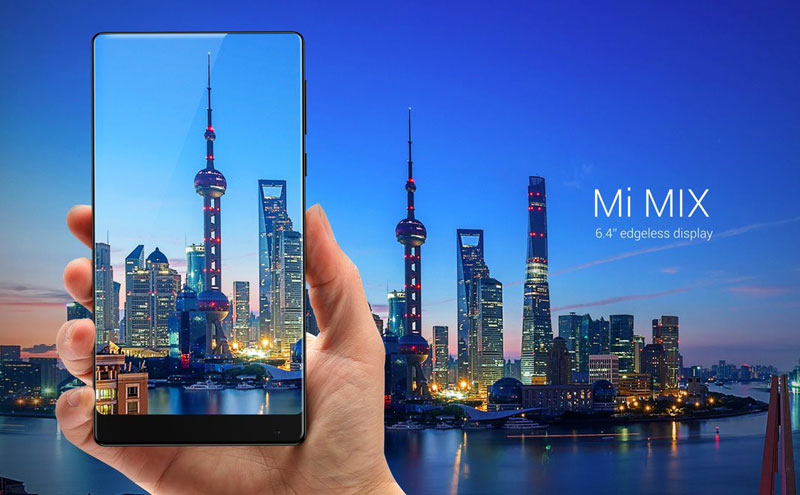 Mi Mix is positioned as “the world’s first” frameless smartphone (91,3% of the front side takes the screen). Despite the huge diagonal, in size it approximates the iPhone 7 Plus with a 5.5-inch display. As seen in numerous images, the display is not limited by on three sides. 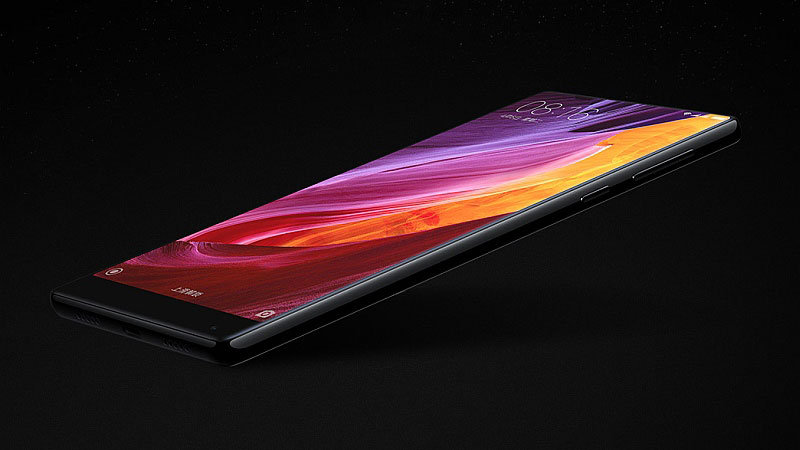 With this design of machine the specialists had to solve the questions related to speaker, proximity sensor and front camera, which are usually located above the screen. Replace the speaker allowed the solution based on piezo ceramic technology. Traditional infrared proximity sensor was replaced with an ultrasonic sensor. 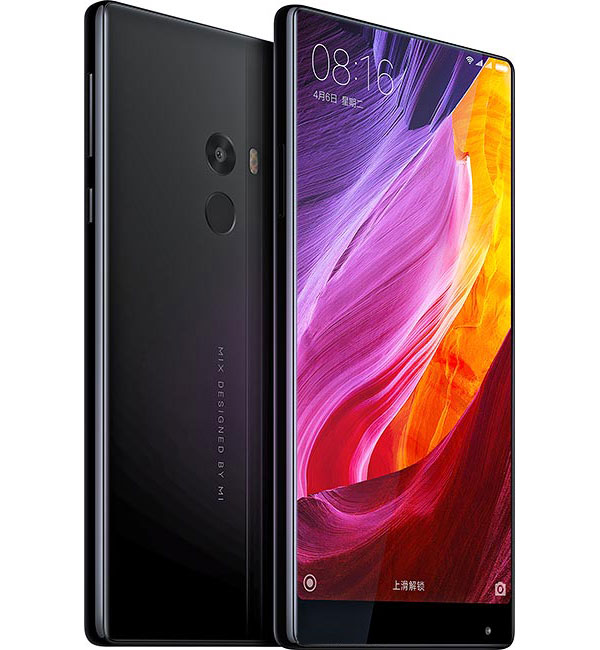 As for the front camera, it is placed under the display, and the user can turn the smartphone during shooting, as it is convenient. In Xiaomi said that worked on the unit for two years. 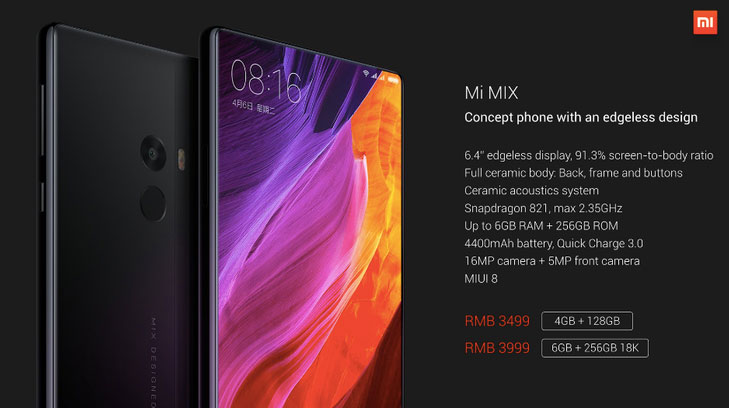 Rear panel Mix Mi has a ceramic coating. At the presentation of the model of “Chinese Apple” announced that the appearance of the device was invented by French designer Philippe Starck. 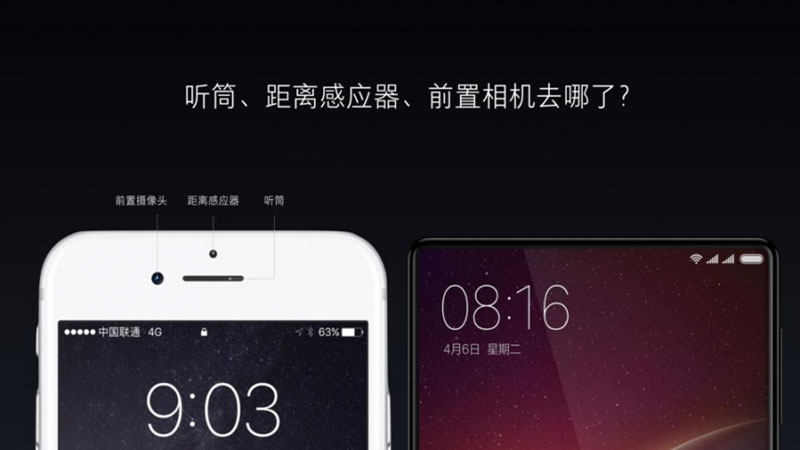 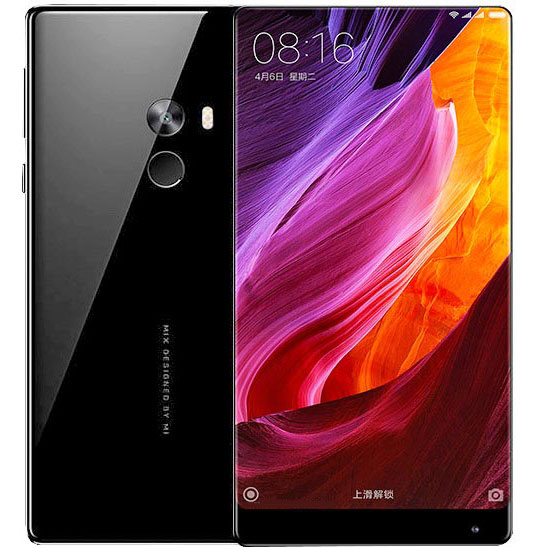