Xiaomi announced a smart scooter with a built-in electric Mi Electric Scooter. The device has a minimalist design, made of durable aircraft-grade aluminum, and relatively light weight. 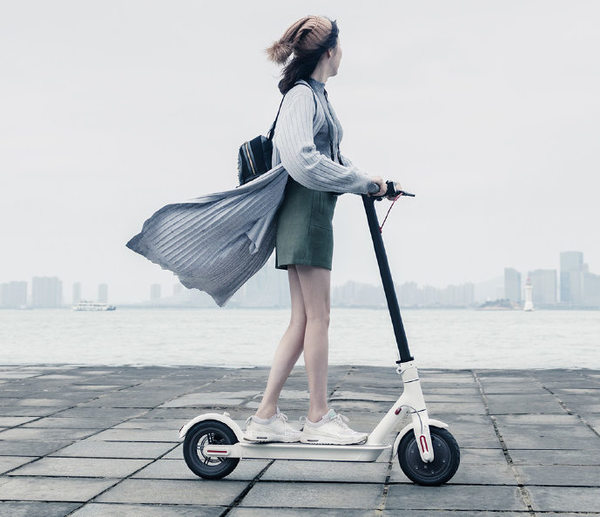 The scooter weighs 12.5 kg, which allows you to move it, for example, inside the office, and contains lithium battery with a capacity of 280 W*h On a single charge two-wheeled transport allows to overcome the distance of 30 km, accelerating to 25 km/h. 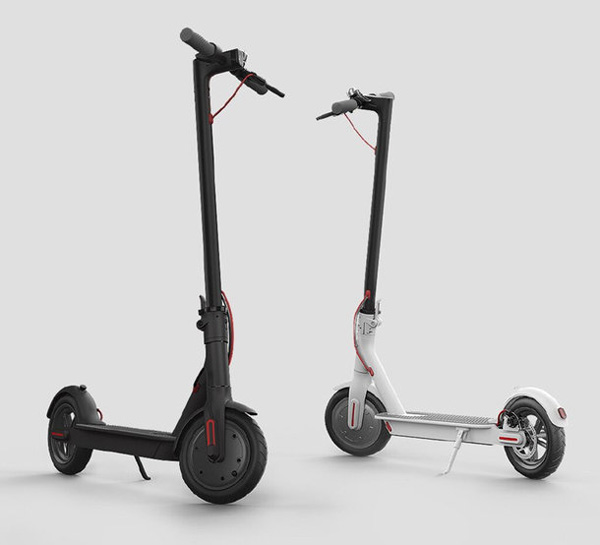 Mi Electric Scooter is not only easy to carry, but folding: one-touch button for only three seconds, the handle is lowered to the ground. Motor scooter equipped front and rear wheels with a diameter of 8.5 inches with electronic anti-lock braking system, cruise control and disc brakes, due to what a full stop is just 4 meters. 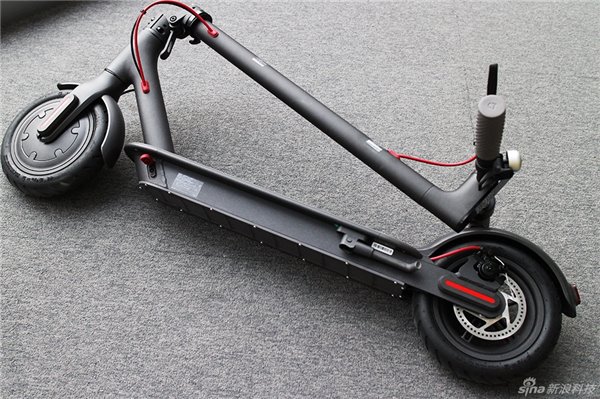 The device is equipped with four led indicators that display the charge remaining of the battery. On the steering wheel Xiaomi Mi Electric Scooter has a small led headlight with power of 1.1 watt. 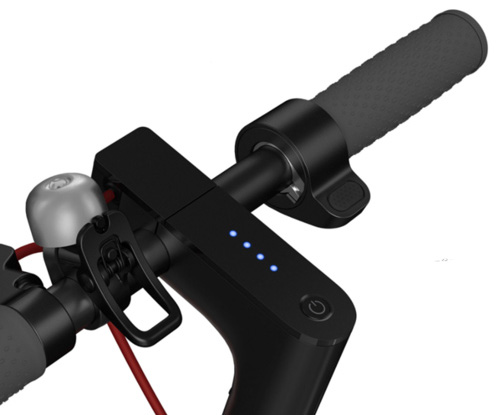 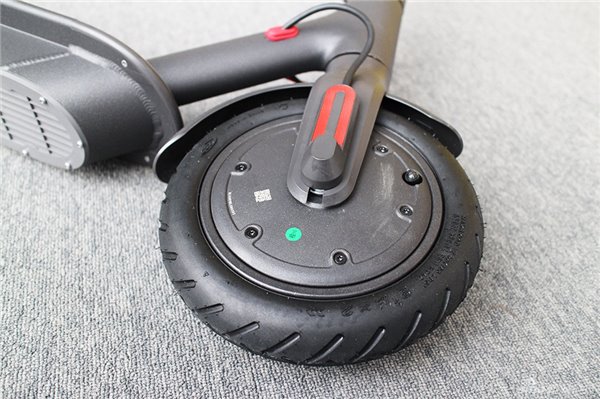 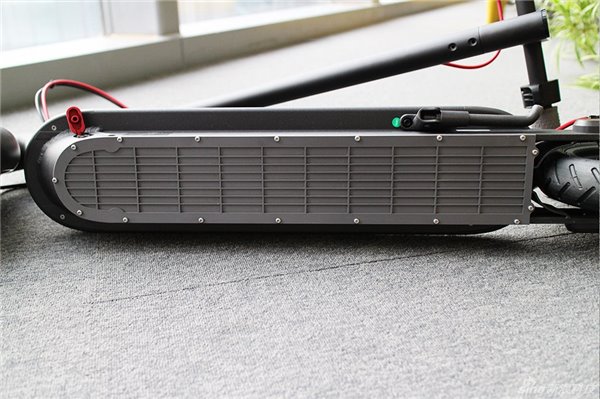 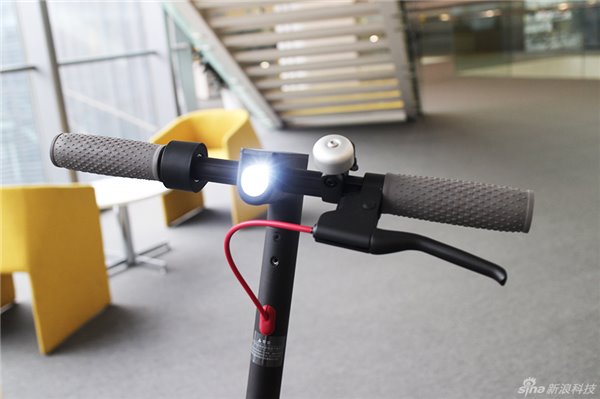 The manufacturer has provided an intelligent control system with battery consumption, which in real time monitors the status of each element of the battery and transmits the information to the main control system. “Filling” Mi Electric Scooter is synchronized with the smartphone via a special application, which displays all the indicators of a scooter and a reminder of problems encountered to ensure safe driving.

Sales Mi Electric Scooterс will start December 15 at the official store of the company. The novelty will be priced at $290 (about 18 000), which makes it even cheaper folding bike, recently announced Xiaomi, which is estimated at $455 (28 100).