Xiaomi is testing the clones of the MacBook Air [video]

At the end of last month, Xiaomi showed the world its first laptop, Mi Notebook Air. The device, reminiscent of the design of the MacBook Air has an all-metal housing and slim bezel. During the presentation, the developers told about Mi NoteBook Air, and later released a video in which test your product for strength. 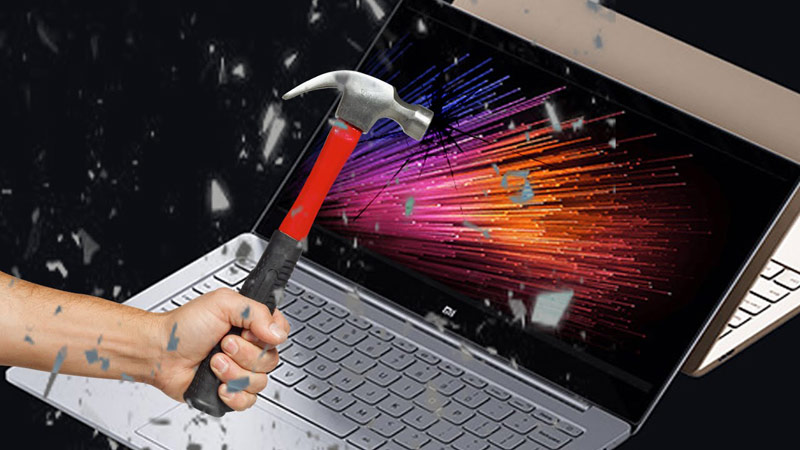 Mi NoteBook Air several times cheaper MacBook Air, and their quality and durability, has caused a lot of issues. Xiaomi has demonstrated that occurs inside the lab and what the load can withstand the laptops. Video posted on the official channel of YouTube. 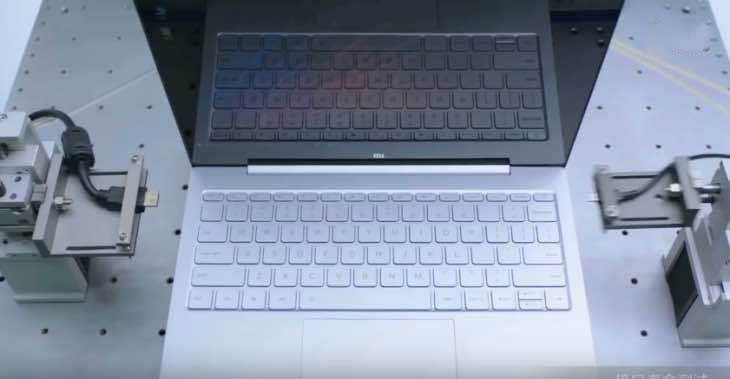 As part of testing Mi NoteBook Air subjected to different tests: bent, shaken, dropped, tested for durability in conditions of high humidity. According to the manufacturer, the displays of the laptops are covered with a protective glass, which has a hardness of 7 on the Mohs scale. For comparison, the hardness of Gorilla Glass 4 is, according to experts, 6-6,5 points.

The laptop case is made of anodized aluminum, however, the brand of metal the company is not disclosed. Problems could arise here’s why: the shell of the iPhone 6 was made of aluminum 6000 series and gadgets bent iPhone 6s from a durable 7000 series aluminum and will not bend.

However, despite sophisticated testing, the Mi NoteBook Air successfully coped with the passing of the stress test- it is not deformed and not damaged.