The incident occurred when the owner of the smartphone Xiaomi Mi 1 put the device on charge. A young man woke up from a smell of burning: Mi 1 exploded battery that caused the fire device. 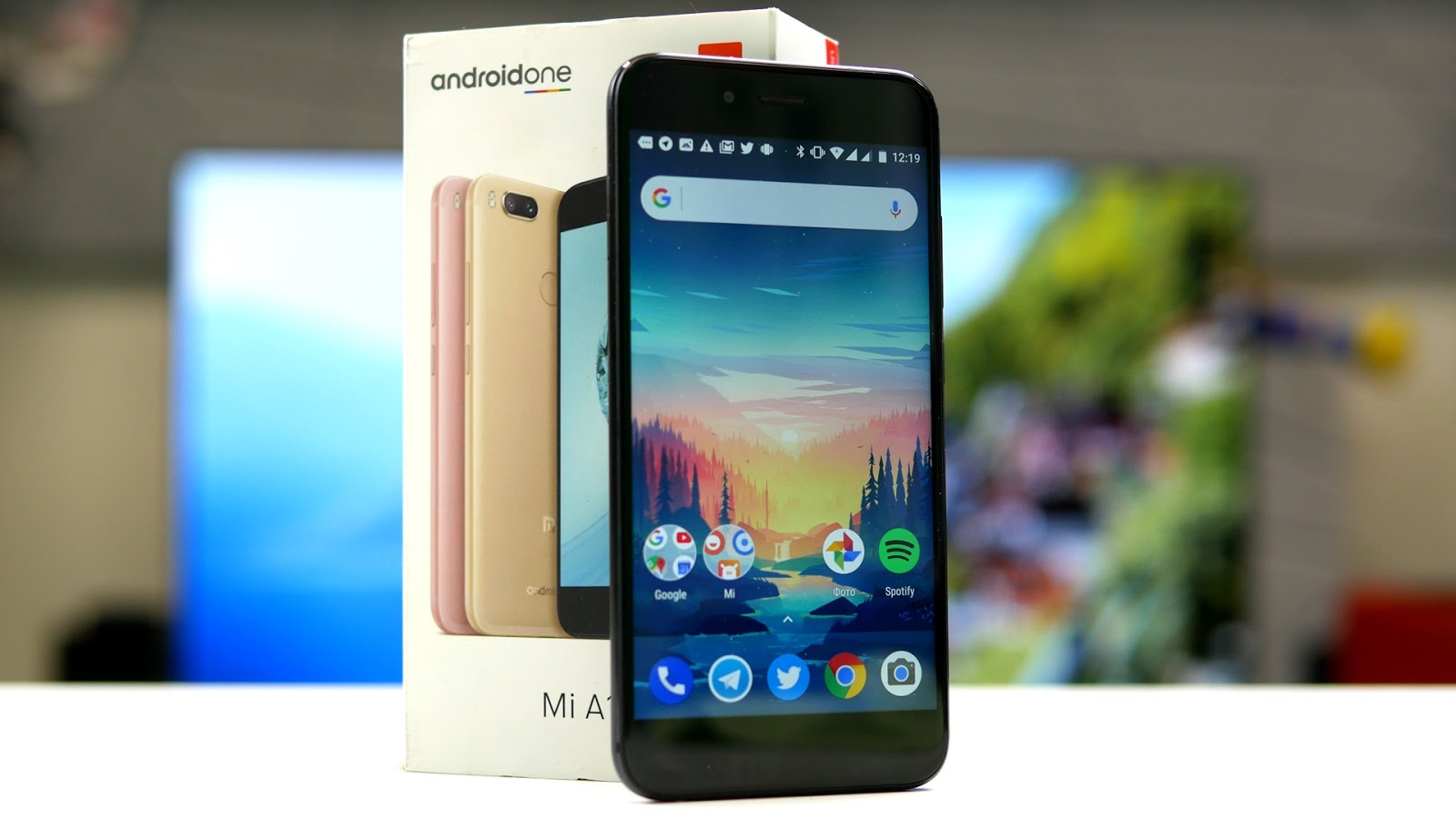 This is the first fire smartphones this model. The owner of the Mi 1 said that the phone he was just about eight months. The young man was injured: the device was in a protective cover to prevent the scattering of fragments of the device around the room. On incident was informed by the service buyers of Xiaomi, however, the response from representatives of the company are still there. 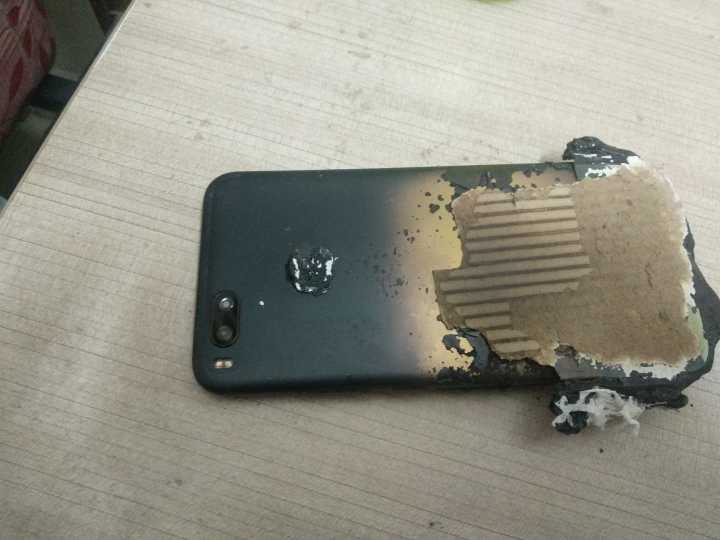 According to sources, the cause of the fire can be established only after studying the charred parts of the battery and the smartphone. According to experts, lithium batteries, despite the fact that every year they are becoming smaller and bigger continue to be unsafe. So, they are prone to excessive heat which can cause overheating. Because of this high risk of fire and even explosion. In addition, ignition of the battery may occur due to manufacturing defects. The explosion of the smartphone can also be affected by the malfunction of the gadget and a mechanical damage on the housing or contacts of the charging port.