Xiaomi officially unveiled the Mi Quad copter Drone with video recording in 4K. The cost of the device will be $450, whereas previously it was expected that the manufacturer will ask for the new $610. 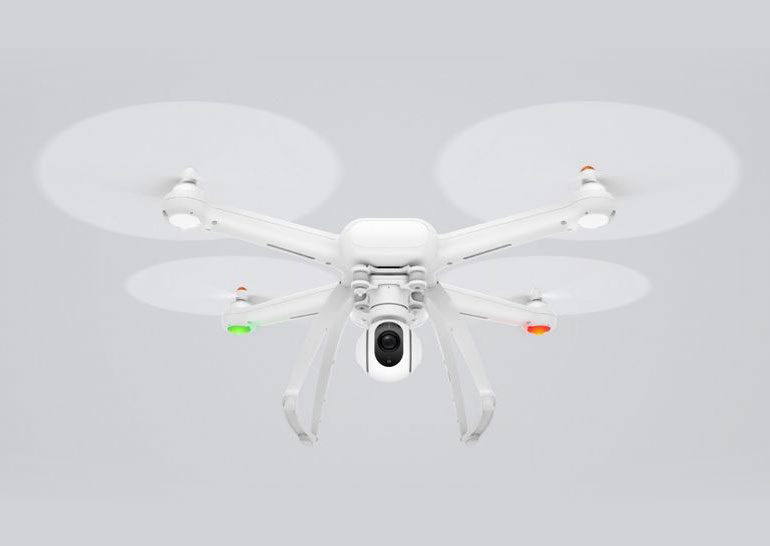 The drone mounted camera, which is able to record videos in 4K resolution and can rotate 360 degrees. Mi Drone contains a replaceable battery with a capacity of 5100 mAh, thanks to which can stay aloft for up to 27 minutes.

The delivery set of device includes the remote control. It is necessary to complement the smartphone, which will serve as a viewfinder. 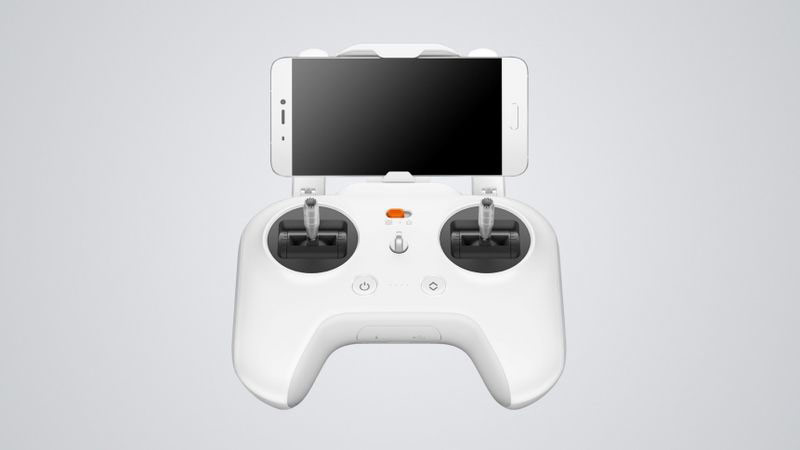 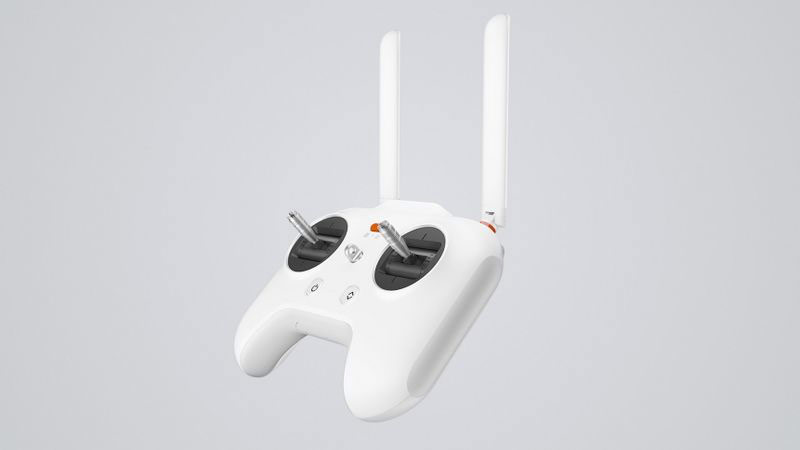 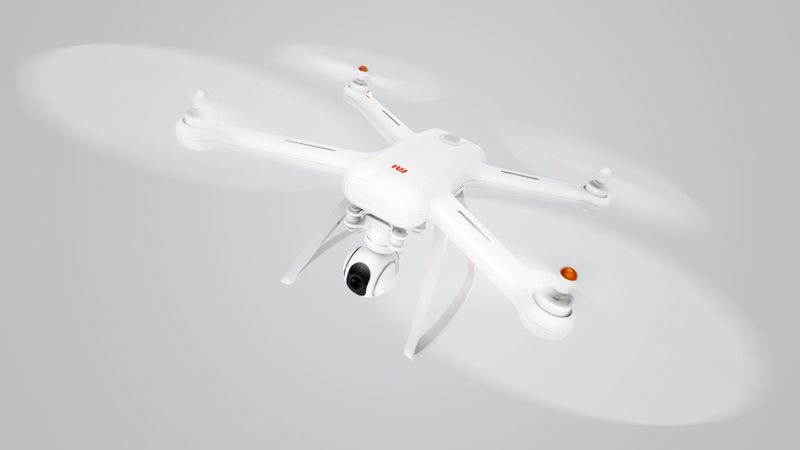 The device is available in two versions. More advanced equipment the drone has 4K support. Budget option, whose price will be $380, can record video in 1080p.

The radius control Mi Drone, according to Xiaomi, is three kilometers. The user can track the device through the built-in GPS. In that case, if the drone will leave the managed range, it will automatically return to its owner.

As emphasized in Xiaomi, the Mi Drone features are modularity and ease of maintenance. Many parts of the device including the camera module and the rotors, removable.