Xiaomi has listened to fans and released a smartphone with top features for $ 300. According to company representatives, when creating Poco F1 was taken into account wishes of the users of Reddit. 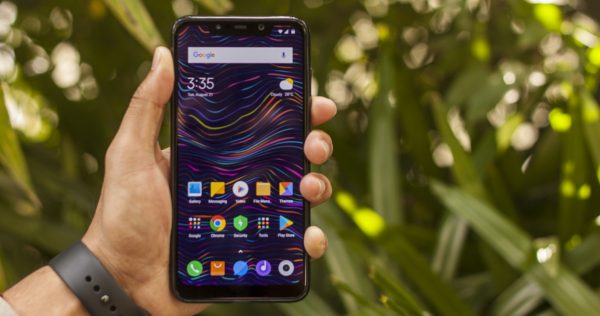 The front of Xiaomi Poco F1 like other smartphones the iPhone X. It has a screen with a diagonal of 6.18 inches with an aspect ratio of 18.7:9 and a resolution 2246 × 1080 pixels. To make a cheaper smartphone, Xiaomi had to install the old glass Gorilla Glass 3 and abandon oleophobic coating.

Xiaomi Poco F1 got Snapdragon 845, 6/8 GB of RAM and drive 64/128/256 GB. To work with heavy applications and games used cooling system LiquidCool. Inside Poco F1 is the battery on 4000 mAh. The smartphone supports fast charging with Quick Charge via USB 3.0. 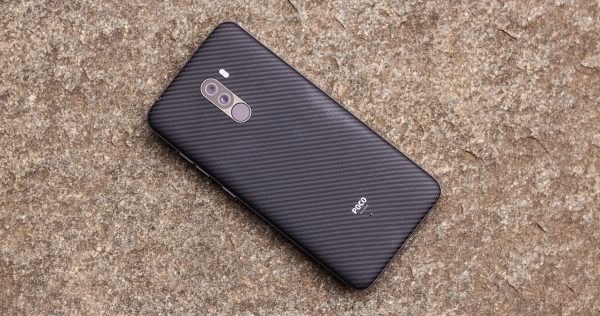 Rear camera Poco F1 consists of two modules of 12 MP with an aperture of f/1.9 and 5 MP. The second module acts as a depth sensor. The front camera is 20 MP with aperture of f/2.0. Main camera 25 provided modes which change the color corrected photo.

Xiaomi Poco F1 runs on Android 8.1 Oreo with a shell MIUI 9.6. A company representative promised that the MIUI 10 for this smartphone will be released in September. 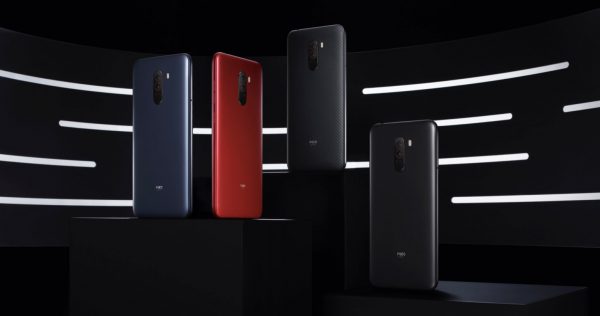 In addition to the fingerprint scanner, Xiaomi Poco F1 is the unlock feature in the face. But the company warns that this method is less secure because the smartphone does not offer special sensors for this.

While Xiaomi Poco F1 will be sold in India. August 27 held a presentation in Indonesia, France and China. Will we see this smartphone in Russia, is unknown.

The price of Xiaomi Poco F1:

Two weeks before the presentation, in a network there was video unpacking Xiaomi Poco F1. The author showed the box, the accessories and the smartphone itself.