On smartphones Xiaomi uses Android with a proprietary shell MIUI. Firmware, which is a heavily modified interface with no applications menu, combines the most successful decisions iOS and Android. In the new version of MIUI smartphone users “Chinese” Apple will become available a useful feature absent on the iPhone. 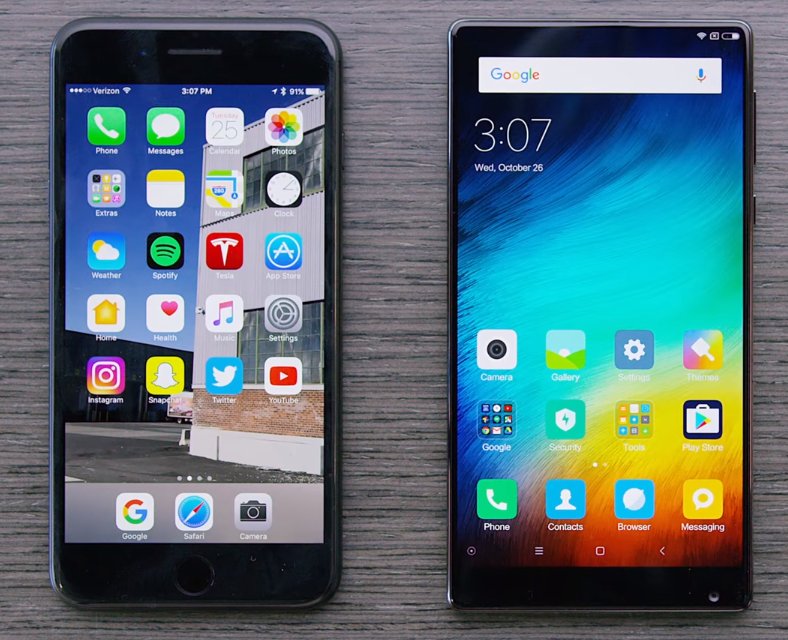 Xiaomi has announced plans to release a new version of MIUI 8, which will bring a new split screen mode. The company has demonstrated this functionality by the example of the smartphone Mi Max 2. Initially it was expected that this innovation will appear in MIUI 9 in July.

With the release of the updates will be able to split the screen of the mobile gadget in half, starting at the same time two different applications. A similar feature called Split Screen present in iOS 10. But Apple screen sharing is only available on tablets and the latest generation. The pictures, published Xiaomi, demonstrates a Split Screen on the smartphone. 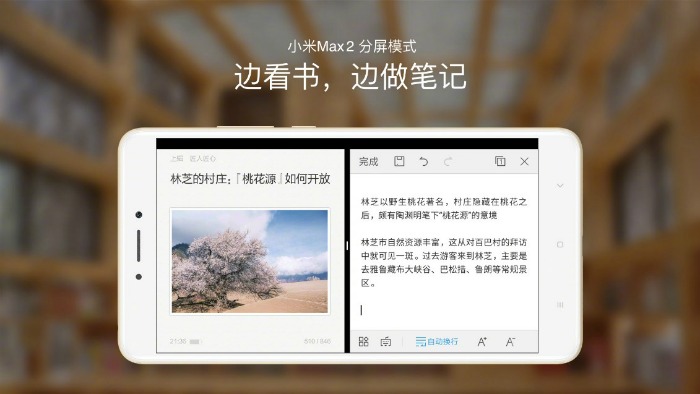 Update MIUI 8 with the new regime will be released next week. But the firmware will be available for a limited number of users. To take part in testing by signing up on the official forum Xiaomi.

Chinese users do not have to wait for July and the release of MIUI 9, they will be able to try out the split screen in the new beta version of MIUI 8. 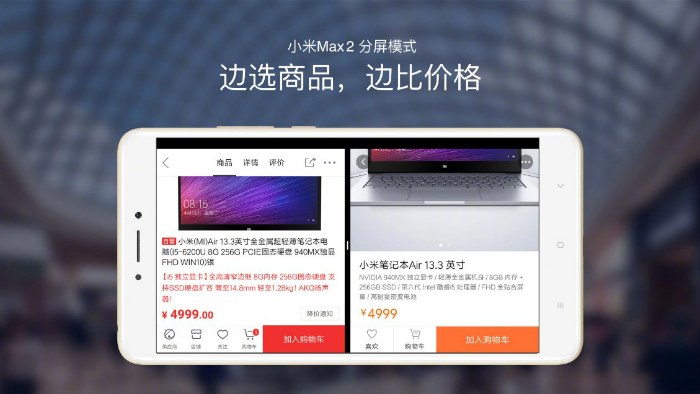 Note that next week will be released the first beta version of iOS 11. It is possible that the new Apple will take the split screen feature with the iPad on the iPhone.