Chinese smartphone market is one of the priorities for manufacturers. However, the popularity rating here is very different from the world, and the leaders of Apple and Samsung lag behind local companies. 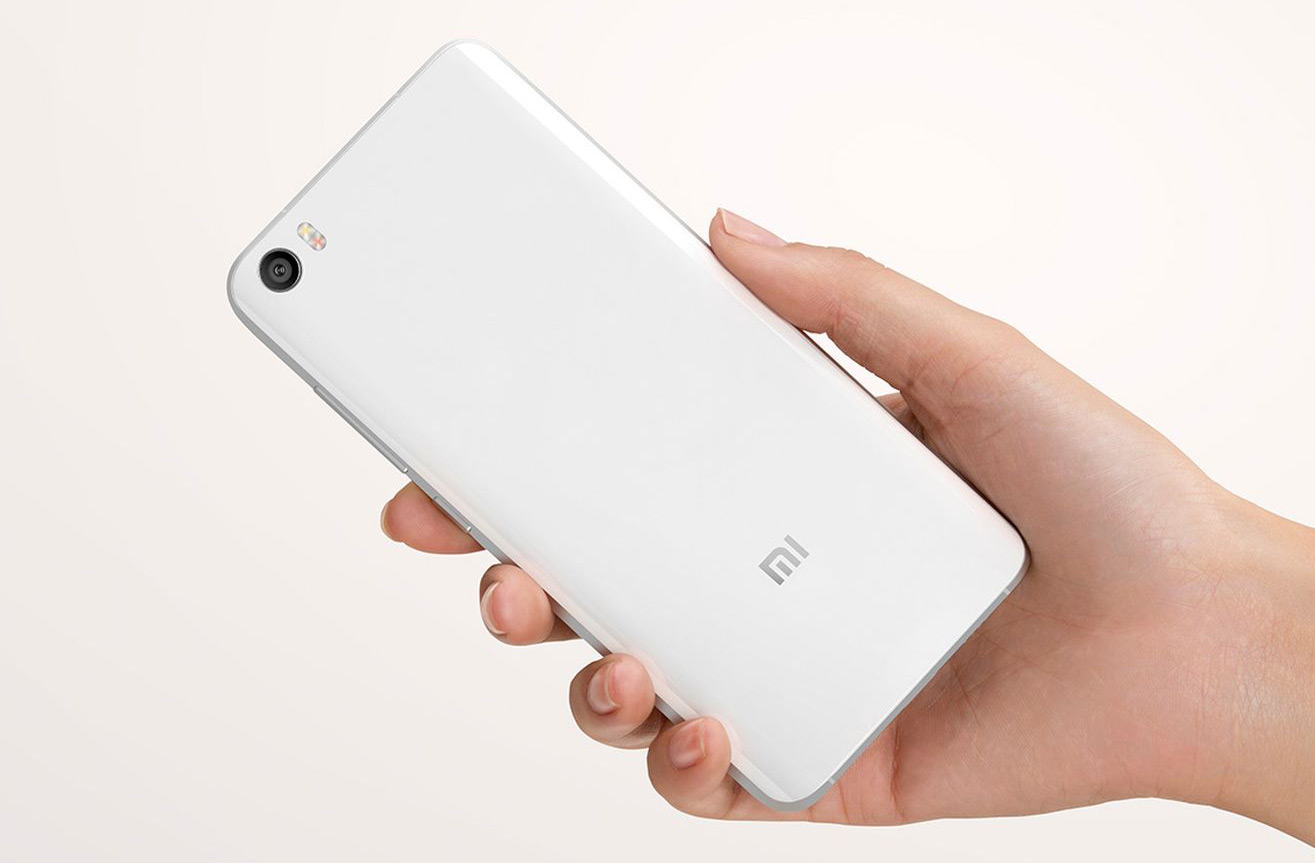 According to recent studies, at the end of last month, Xiaomi was ranked first in China. “Chinese Apple” owns 26% of the local smartphone market. The popularity of the brand products is confirmed by the demand for the latest model despite few sales, many still haven’t had time to purchase new items.

In second place for sales results — brand Honor from 15.7% of the market, which together with the parent company Huawei is a little behind from the leader at 23.7 per cent. Also in the top leaders included LeEco, former company LeTV with a result of 10.5%. To reach the third place it took her a little over a year. 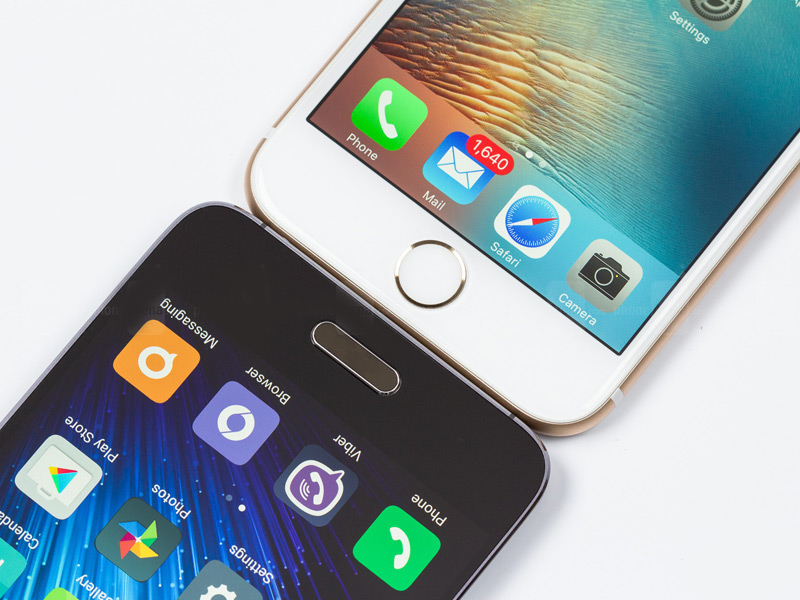 Apple is in China only fourth place with a share of 8.2%. Although Chinese users and I love the design of the iPhone, in recent times they prefer to buy more affordable clones from local growers.

The Cupertino-based company is catching up with Meizu, which owns 7% of all mobile devices. Who knows, maybe next year we will change places, considering that the Chinese manufacturer has announced serious intentions to strengthen its position in the smartphone market. 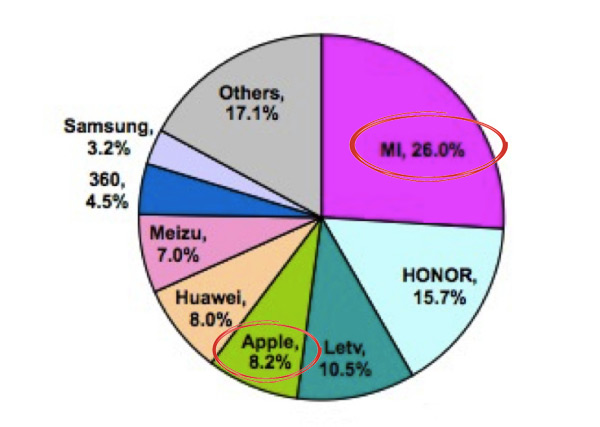 Sales results Samsung and all proved to be disastrous: with a 3.2% market share of the South Korean manufacturer is inferior to the Meizu fifth place.