Xiaomi seem to have underestimated the interest of users to the new “frameless” smartphone Mi Mix. The unique design of the demand for the unit was extremely high. Judge for yourself: the first batch of Xiaomi Mi Mix sold in just 10 seconds. 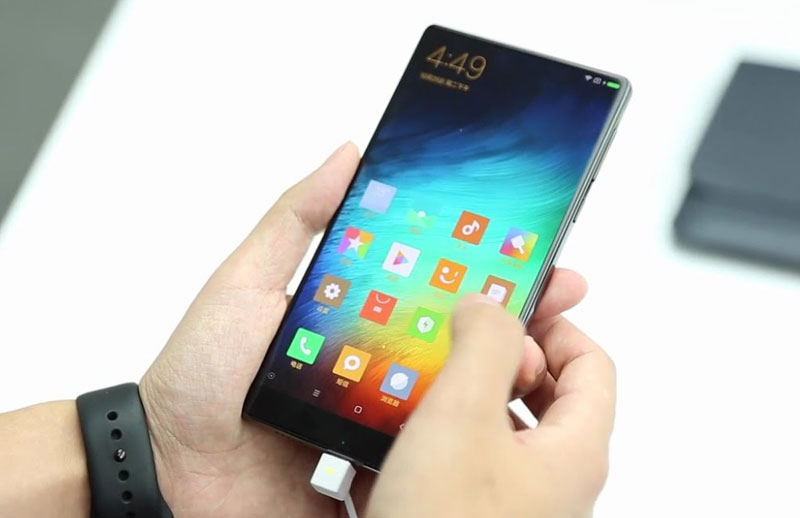 One of the most unusual-looking serial smartphone became available for pre-order on Friday. And after only 10 seconds the first batch of Mi Mix came to an end. Xiaomi does not specify the exact number of smartphones sold, so a complete picture we do not see. According to preliminary data, the novelty will be produced in volume of 10,000 copies per month. To ship a larger number of apparatuses of the model Xiaomi can not yet because of the complexity of the production of ceramic shell for Mi Mix. 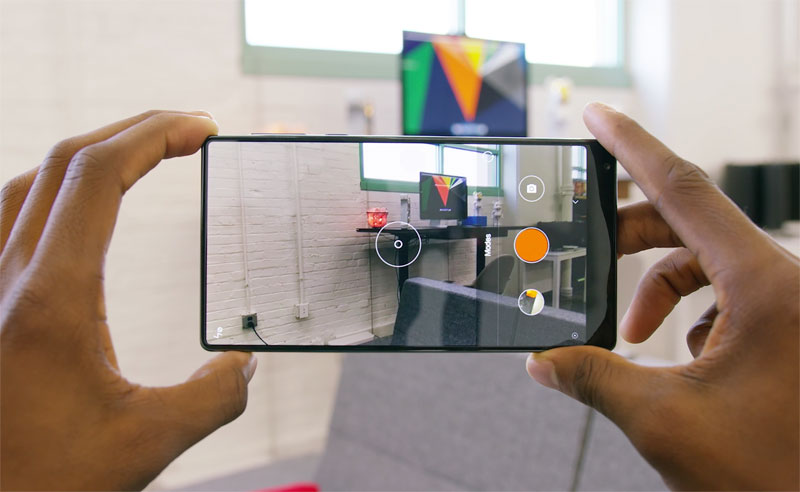 The sale, announced last Tuesday, the smartphone Xiaomi Mi Mix was launched in China on 4 November at a price of $520 for the basic version with 4 GB of RAM and flash storage capacity of 128 GB. Version with 6 GB RAM, 256 GB storage device and accents of 18K gold on the back side of the case will cost $70 more expensive. 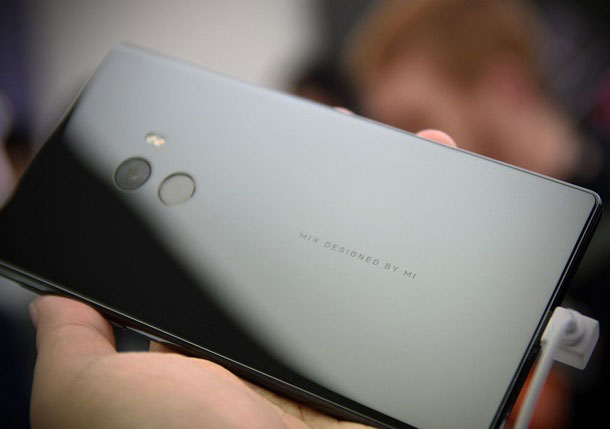 The next time the opportunity to purchase Xiaomi Mi Mix will appear on 8 November. What kind of equipment nor the buyer is planning to choose the “heart” of the device will serve SOC Qualcomm Snapdragon 821, and its display will have a diagonal of 6.4 inches at a resolution of 2040 × 1080 pixels and to draw attention to the lack of a framework at the top and sides, taking due to this 91,3% of the area of the front surface.

It was previously confirmed that Xiaomi Mi Mix not able to survive the fall without consequences. In the photo published by the employee is clearly seen that the result of a simple fall may be affected not only display, but also the ceramic bezel of the smartphone.